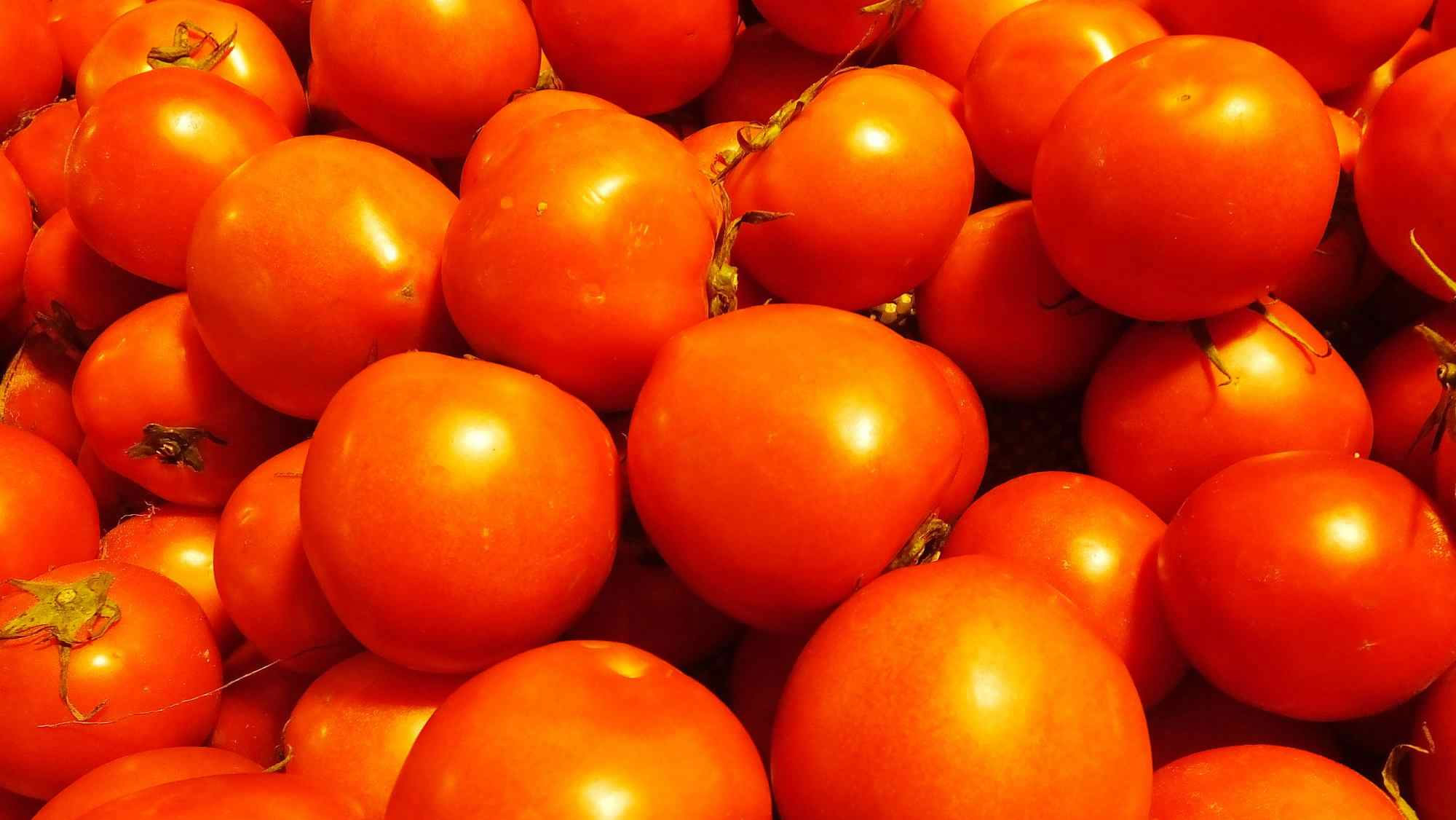 In the Huazhou District of Weinan City in Shaanxi Province, greenhouse tomatoes covering more than 180 hectares are about to go to the market. The fruit and vegetable industry has become a pillar in the local battle against poverty which has driven more than 1,500 poor households out of poverty.

Xiong Zhengrong's family was listed as poor in 2017 due to his three family members suffering from chronic diseases. The village helped him contract a greenhouse to plant tomatoes free of contract fees and provided free seedlings and technical guidance.

Wang Zheng, the Party secretary of Junchao Village, said: "The current policy is to provide free greenhouses, water and electricity, including greenhouses' infrastructure to the people who are still living in poverty."

Since 2016, the district has used tomatoes as one of the leading anti-poverty industries and adopted the industrial operation model of "company + poor households + vegetable base" to promote the whole industrial chain.

More than 15,000 poor people in more than 1,500 households have increased their incomes via this model.

On March 7, Chinese President Xi Jinping stressed overcoming the impact of the COVID-19 to clinch a complete victory in the fight against poverty.

The poverty headcount ratio also dropped from 10.2 to 0.6 percent during the period, with regional overall poverty being basically eradicated.

(Important credit -- part of the video and script is provided by reporter Li Hanpeng and Xiang Chao of Weinan TV Station.)