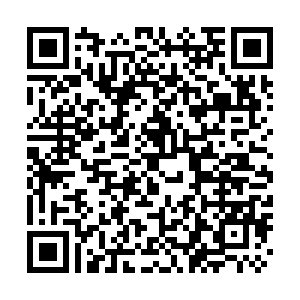 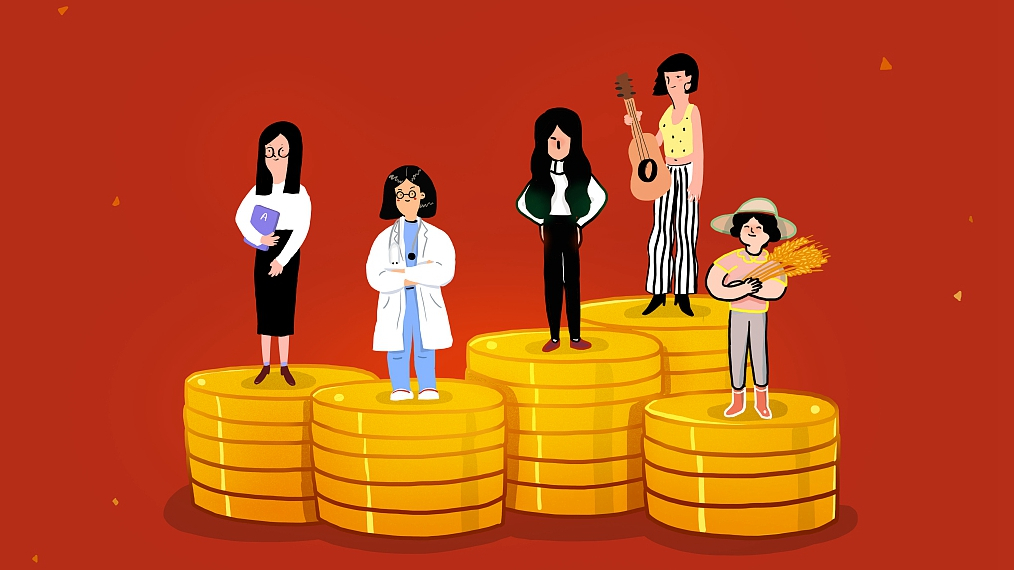 On March 8, Women of China, a non-profit website sponsored by the All-China Women's Federation, and Zhaopin, a recruitment website in China, released a survey report on women's employment status in China's workplace in 2020, aiming to help women overcome career barriers, promote rapid career development and promote gender equality in society.

In the overall pay survey, we found that the pay gap between Chinese men and women in the workplace is closing rapidly. Women's overall earnings are still 17 percent lower than men's, according to the 2020 survey, but that's down from 23 percent last year.

The improvement in women's education levels has also contributed to the narrowing of the pay gap in recent years. Remarkably, from the perspective of the educational background of the respondents, the proportion of women with a bachelor's degree or above is higher than that of men.

Meanwhile, 4.4 percent of working mothers with a master's degree or above said children should be cared for by a nanny.

In the eyes of working mothers, fathers' parenting performance is also different. In general, mothers widely agree that working fathers will share housework and childcare in their free time.

A total of 29.4 percent of working mothers from the automotive, production, processing, and manufacturing industries said working fathers were conscientious enough to take the initiative to share household chores and childcare, slightly higher than those from other professions. While 21.2 percent of working mothers in trade, wholesale, retail and FMCG industries said working fathers did little housework or childcare.

The data also found that working mothers generally believe that the ideal career status is to maintain the passion for work and the ability to learn as much as physically possible to advance.