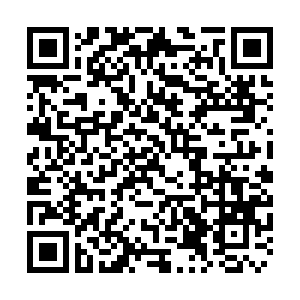 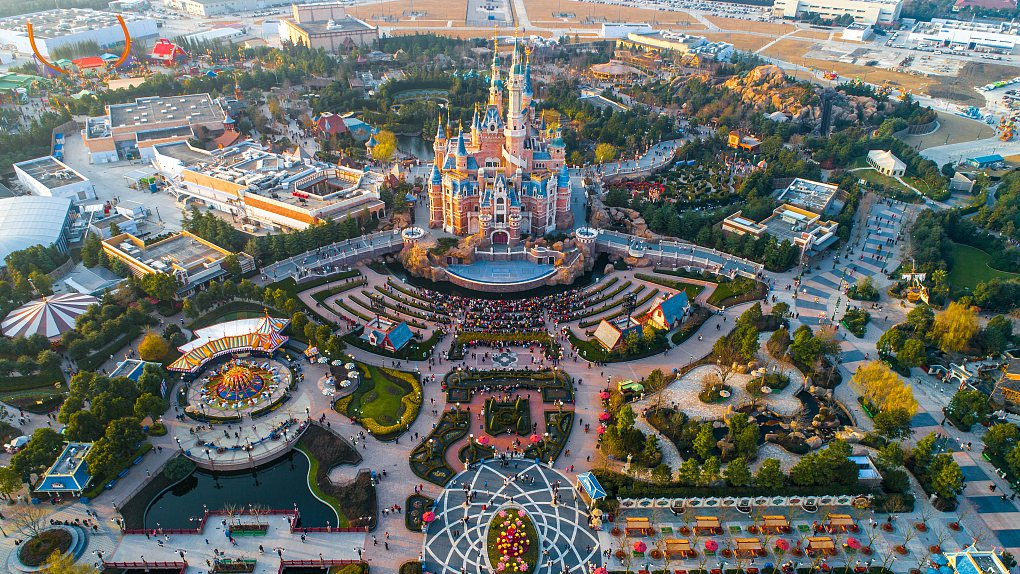 Passenger flow will be limited and hours of operations will also be shortened to 11 a.m. to 7 p.m. daily, depending on the business, wrote a statement posted on the park's official WeChat account.

Disneytown will reopen parts of the area in stages. Disney-owned stores and some shopping and dining outlets will be reopened. Other Disneytown experiences, including Mickey Playground, are scheduled to reopen later this year.

Shanghai Disneyland Hotel will control the number of rooms open to guests. A reopening date for the Toy Story Hotel is undetermined.

At the same time, Disney Car & Coach Park and Disneytown's parking lot will reopen, and open daily from 9 a.m. to 7 p.m. During the reopening period, the parking lot at the Shanghai Disneyland Resort will offer limited-time parking discounts.

Every visitor entering the resort must have the body temperature checked upon arrival. Masks must be worn at all times in Disneytown, Wishing Star Park, hotel public areas, and parking lots (except for meals); visitors will also be asked to show a special QR code to staff when they enter the restaurants in Disneytown.

Meanwhile, the Shanghai Disney Resort will limit the number of visitors who can enter the same area at the same time, and remind visitors to always keep a proper distance from other visitors in shops, line areas and restaurants to avoid being too close to each other. The resort will also offer free hand sanitizer at various locations for use by guests and cast and crew.

As the Shanghai Disney Resort said, the cast and crew are fully prepared and will carry out comprehensive hygiene and disinfection measures every day to thoroughly clean and disinfect areas visited by tourists to prevent epidemics.

So far, three of the world's six Disney resorts have been temporarily closed due to the COVID-19 outbreak.

On January 24, Shanghai Disney Resort announced that it would temporarily close Shanghai Disneyland, Disneytown (including the Walt Disney Grand Theater) and Wishing Star Park from January 25, 2020, due to the need for prevention and control of COVID-19.

On February 28, Oriental Land Co., Ltd., which owns and operates Disney resorts and Disney stores in Japan, announced that the Tokyo Disneyland and Tokyo DisneySea would be closed from February 29 to March 15, according to a statement issued by the company's licensees in Japan.