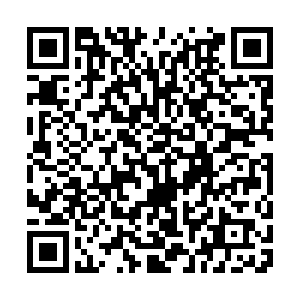 After almost 19 years of conflict the United States and the Afghan Taliban reached an agreement last month that might see U.S. forces withdraw within 14 months if the militant group does not escalate violence or harbor foreign terror groups like ISIL.

The Taliban had said it would not talk to the Afghan government until the U.S. deal was signed, but as soon as the ink was dry in Doha the group launched a wave of attacks across Afghanistan, reneging on a core pledge in the agreement to keep violence low.

"If God is willing, we are able to take over the control of Afghanistan. We don't expect any government to support us or give us something. We are capable of controlling the entire Afghanistan," Nasir Ahmad a Taliban group commander told CGTN from the snow-capped hills of Ghazni south of the capital.

Taliban fighters in Ghazni viewed the deal as evidence the U.S. are departing and that they could escalate their campaign. 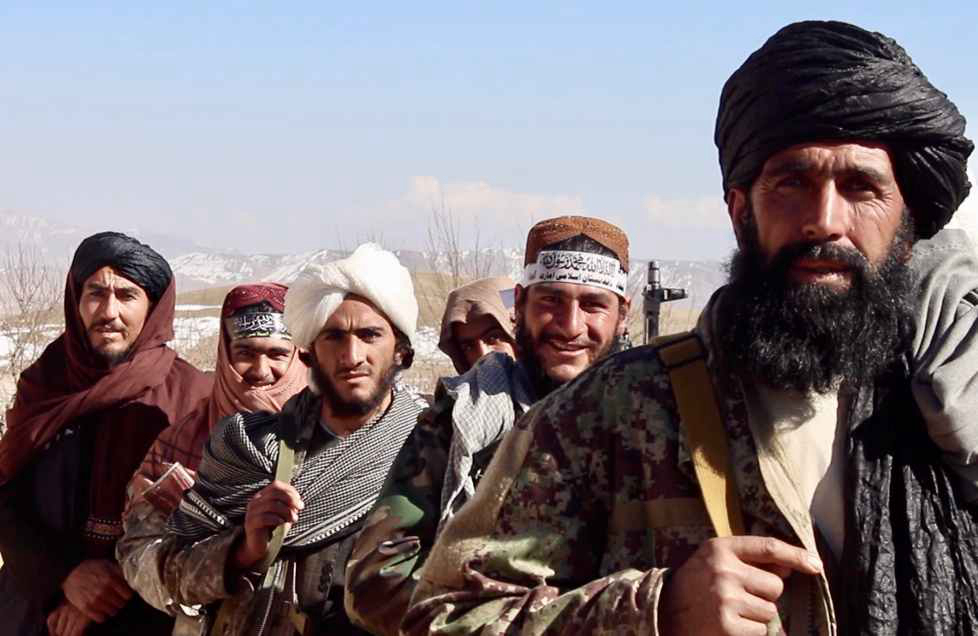 "An Islamic government will be formed in the future in which all people will find themselves in, and Muslim people of Afghanistan will live a peaceful life," said Taliban fighter Mawlawi Ahmed.

In the western province of Herat Taliban fighters told CGTN they did not recognize the agreement or the people supposedly negotiating on their behalf.

"We insist that the government, NATO and the U.S. must understand the reality that these people do not have the authority to make a decision either in Qatar or in Afghanistan and are puppets. It's the nation that can decide," said Mannan Niazi from his group's stronghold in the hills of western Herat Province.

The Taliban attacks decreased again last week after the first U.S. drone strike targeting the group in 11 days, though it all served to underscore how difficult talks between the Taliban and the Afghan government will be if and when they happen.

A reality underlined by U.S. President Donald Trump who, since the deal, has acknowledged the Taliban could overrun Afghanistan, stating: "We can't be there for the next, another 20 years."

Former presidential candidate and current chancellor of the University of Afghanistan, Faramarz Tamanna, says fighting will continue even if some groups do agree to negotiate with the government.

"In 2012 the United States divided the Taliban into parts. Good Taliban and bad Taliban. The bad Taliban will remain and they will fight with the Afghan government and troops," said Tamanna. 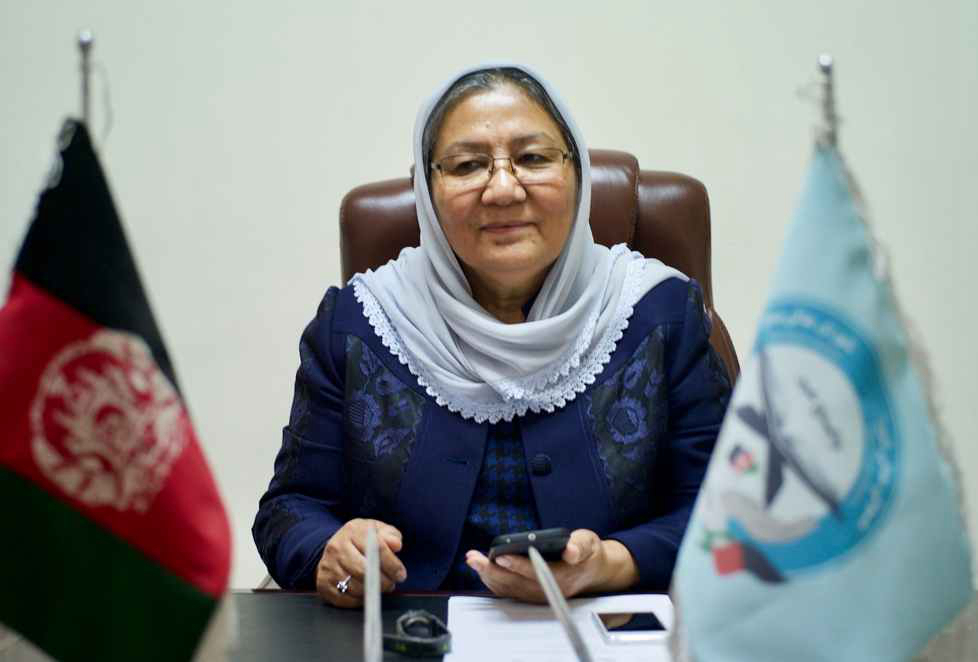 Despite the tough talk and recent attacks, the largest Taliban faction says it is still open to discussions, on one condition.

"Our 5,000 prisoners will be released, If God is willing. Then peace talks will start, even if they're not 100 percent of our prisoners will get released," said Nasir Ahmad.

The mass prisoner release was a suggestion reportedly contained within the U.S. Taliban agreement that Afghan president Ashraf Ghani has since rejected, saying the idea could be explored if talks are fruitful, but not as a pre-condition.

The deputy chief of the government's High Peace Council, Habibi Sarabi is confident a peace deal will eventually be reached, though not before tough negotiations on four key areas.

"The structure of the regime, women's rights according to the international treaties. There's also the freedom of expression and civic rights these are the four major topics we will discuss," said Sarabi, adding that "to be honest it's very difficult to say how long. Peace is a very long process, it will not be possible to finish within some months, it will be a very tough negotiation and a tough deal."