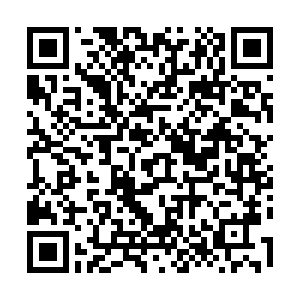 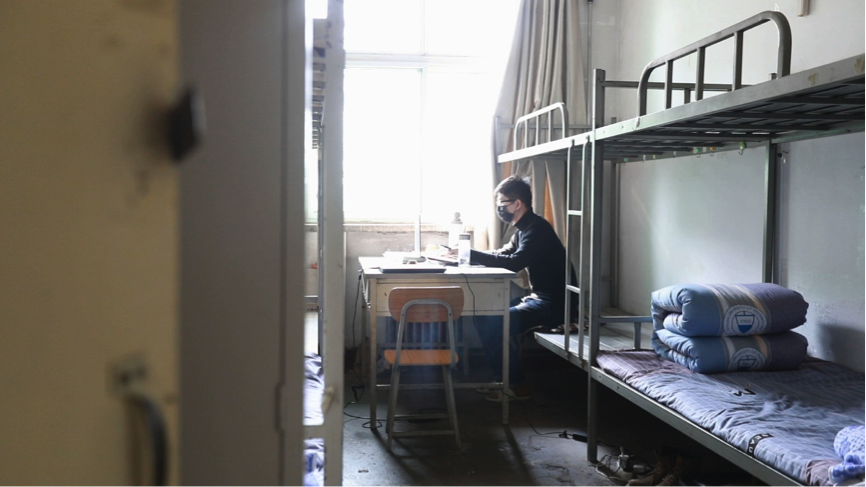 As life slowly returns to normal in Chinese cities, many universities are resuming classes. But not before imposing strict rules in classrooms, dining halls, dormitories, and even off-campus areas.

Taiyuan University of Technology in the capital city of Shanxi province is one of north China's top universities. Its spring semester usually starts in mid-February but the suspension of classes continues amid the virus outbreak.

Shanxi had reported no new confirmed cases of COVID-19 for 13 consecutive days up to 12 p.m. on March 8. A total of 126 recovered patients have been discharged from hospital among the 133 confirmed cases. There are also no suspected cases now. 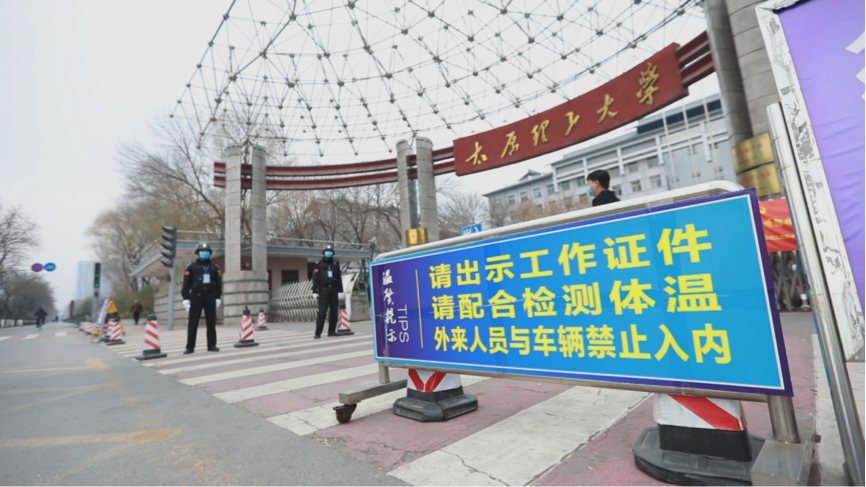 The Taiyuan University of Technology has closed all its other entrances since the outbreak and only left the front gate open. /CGTN

The Taiyuan University of Technology has closed all its other entrances since the outbreak and only left the front gate open. /CGTN

The Shanxi Provincial Epidemic Prevention and Control Working Group has announced that all schools in the province are to remain closed until March 15. The specific date for the start of the spring semester is dependent on the outbreak situation. But Taiyuan University of Technology is one of the universities that have already started to prepare for reopening.

Compared to other levels of education, where most students are locals, students of universities often come from a wide range of areas across the country and even the globe. They are facing more risks of infection at the campus.

The University of Taiyuan has a roll of 38,000 students and around 5,000 lecturers and other workers. Some of them have stayed on campus through the epidemic.

The school authority initiated a health emergency response soon after the outbreak and has been running a "sealed" management system. They have prepared masks and disinfection supplies to last for months and also made plans to reopen a month ago. 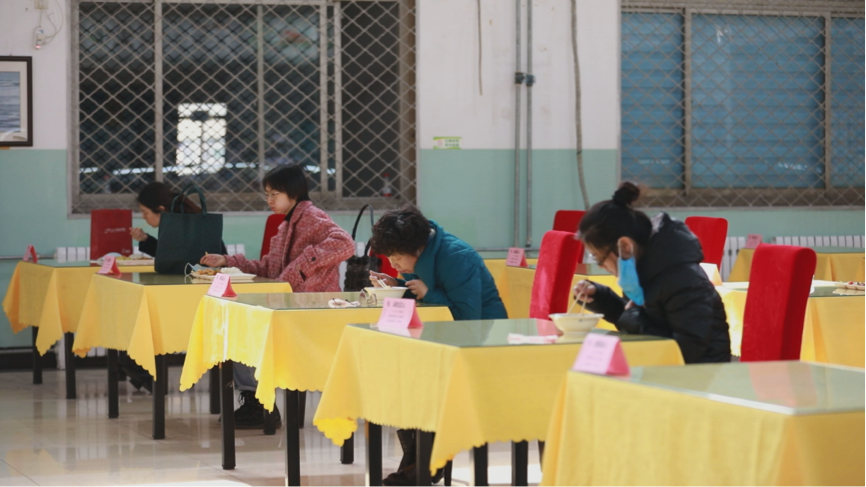 Some school staff and teachers from local areas have already returned to school. /CGTN

Some school staff and teachers from local areas have already returned to school. /CGTN

The school president Huang Qingxue explained how they will let the students return orderly and safely. "Only those who meet the requirements of virus prevention and control can return. We've decided to divide them into three patches and let them return at different times. We'll use our own shuttle buses to pick them up at the airport and train stations."

Disinfection has been carried out regularly across the campus. Some dormitories have been arranged as quarantine rooms, providing a total of over 500 beds. Some lecturers have already returned to school. Those who come from outside the area have to spend 14 days in the quarantine dormitory.

The dining halls now also require everyone to sit alone at each table and all face the same direction to avoid face-to-face contact. 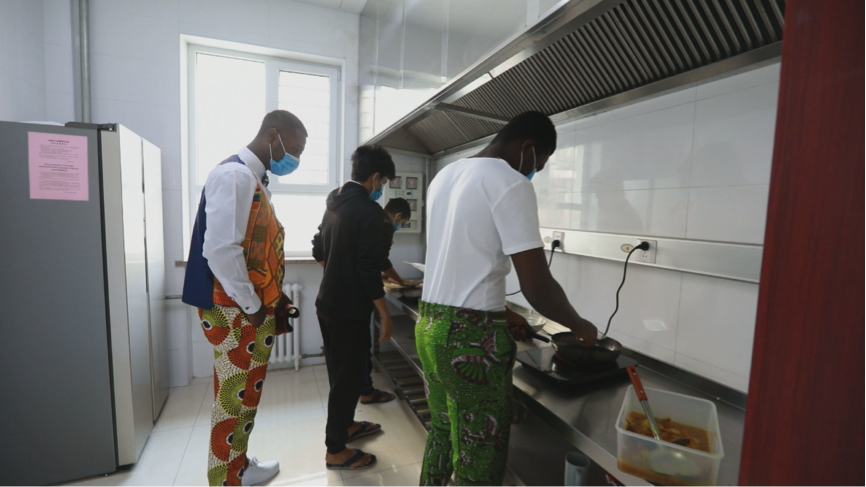 Many international students prefer to do their own cooking. /CGTN

Many international students prefer to do their own cooking. /CGTN

Huang says measures will be taken to reduce gatherings. "We'll rearrange the curriculum. Large-scale classes will be replaced by small ones. We'll ban large-scale school activities. Students will not be allowed to party. Off-campus internships will also be suspended," said Huang.

There are nearly 400 students who stayed on campus through the epidemic. Most of them are international students.

Lukmah Jeduah Idrissu and Asumahg Hayford are both from Ghana. "We've been kept safe ever since the school found out about the coronavirus. They've done their best to keep us safe," said Lukmah while Asumahg said, "The schoolteachers have helped us a lot, giving us masks, checking our temperature, making sure nobody is ill. They've been good to us and we appreciate what they are doing for us.”