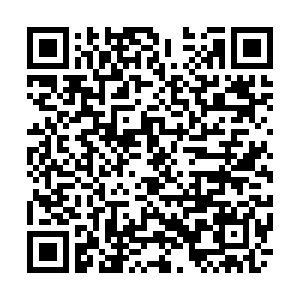 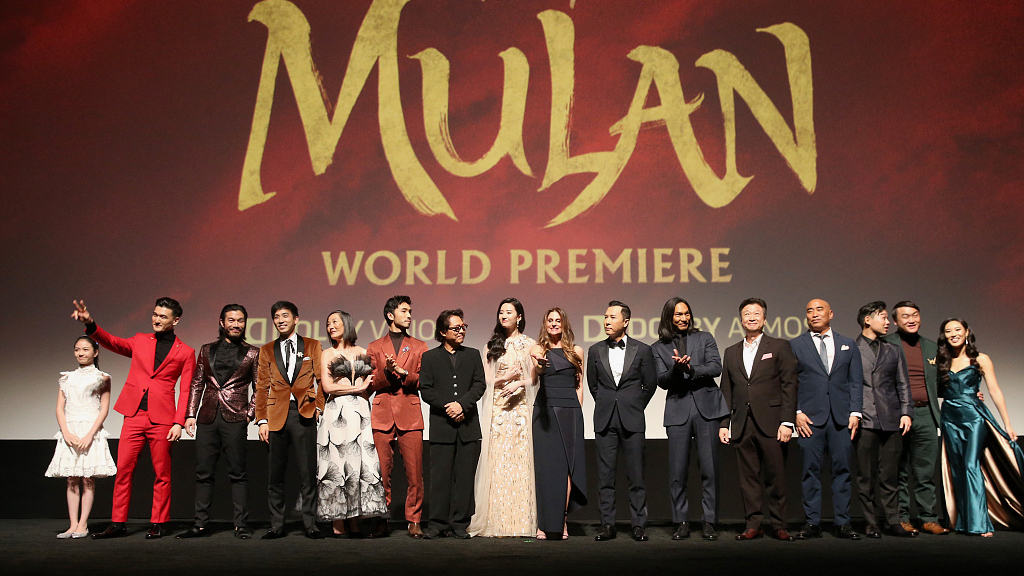 Walt Disney Co. held a red carpet premiere for its action epic "Mulan" on Monday, pushing ahead with the movie's rollout even though the coronavirus spread will keep the film out of China, the second-largest film market, indefinitely.

"Mulan," a 200-million-U.S.-dollar live-action remake of Disney's animated classic of the same title, has been expected to rank as one of the company's biggest hits of the year. 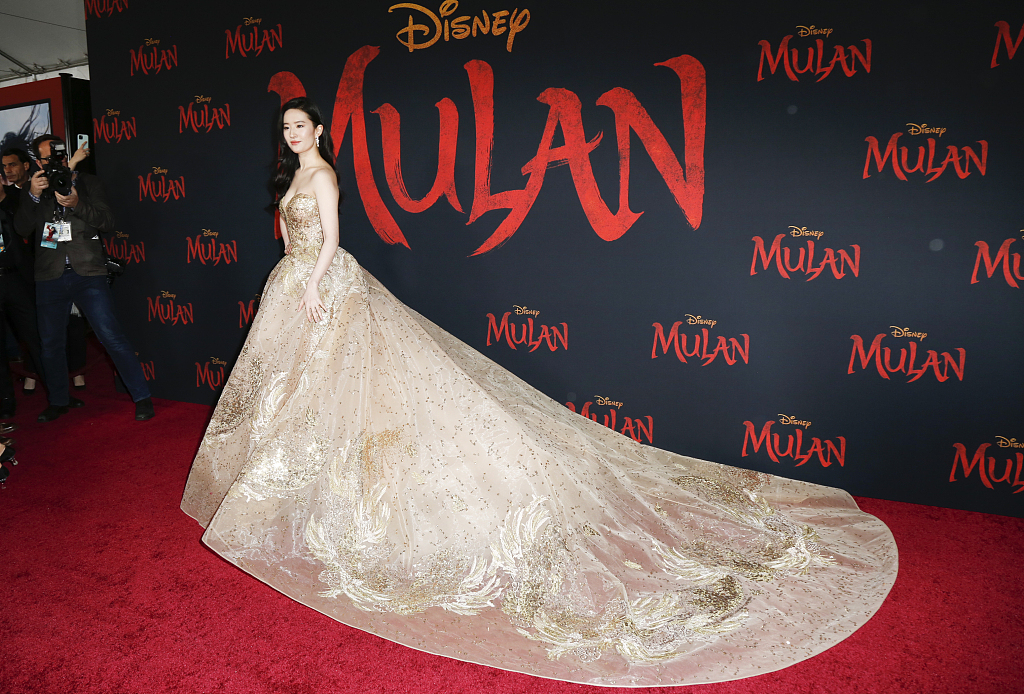 The movie was tailored to appeal especially to the Chinese market. The story centers around a Chinese heroine, features an all-Asian cast, and was filmed partly in China.

The titular character is portrayed by Liu Yifei, a film and TV actress well known in China.

It is unclear when Chinese movie theaters will reopen. The movie is set to debut in the United States on March 27.

Made for 'a global audience' 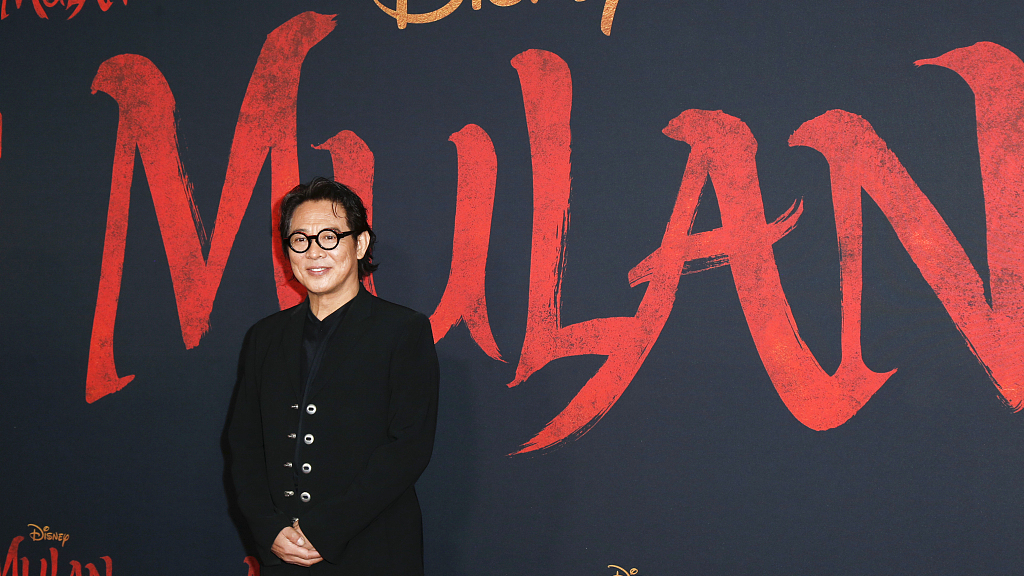 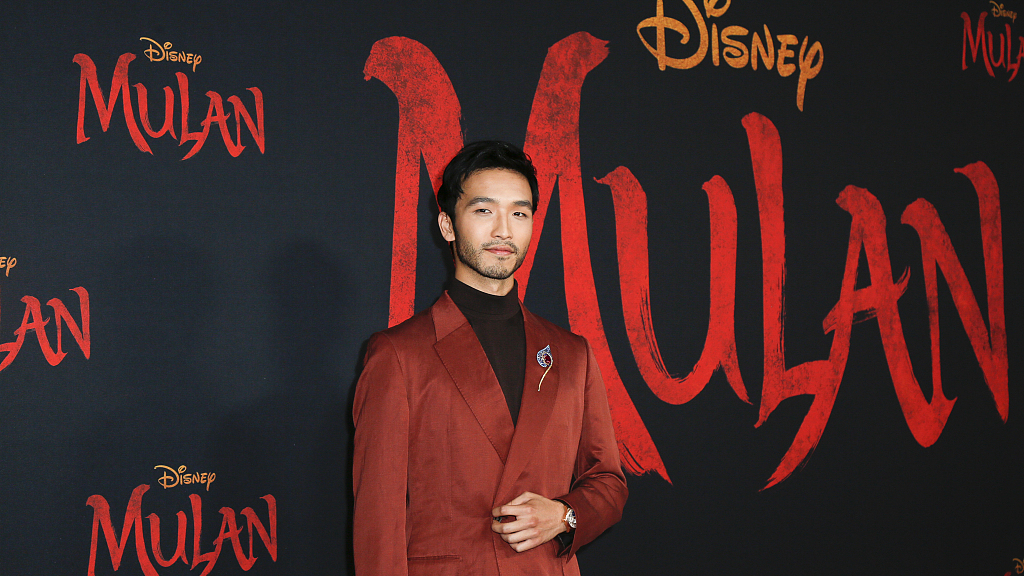 "My heart goes out to everybody in China and around the world that is affected," "Mulan" director Niki Caro said on the red carpet on Monday.

"When we do have the opportunity to bring this movie back home to China, it's going to be the most wonderful celebration," the director added.

"Mulan" was made for "a global audience," producer Chris Bender said at the premiere. "We want everybody to see it." 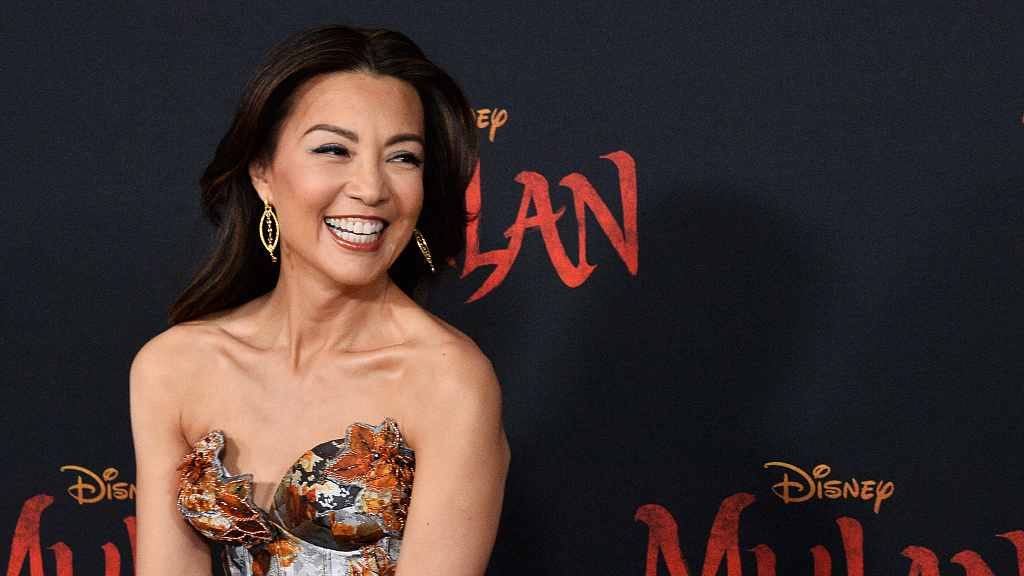 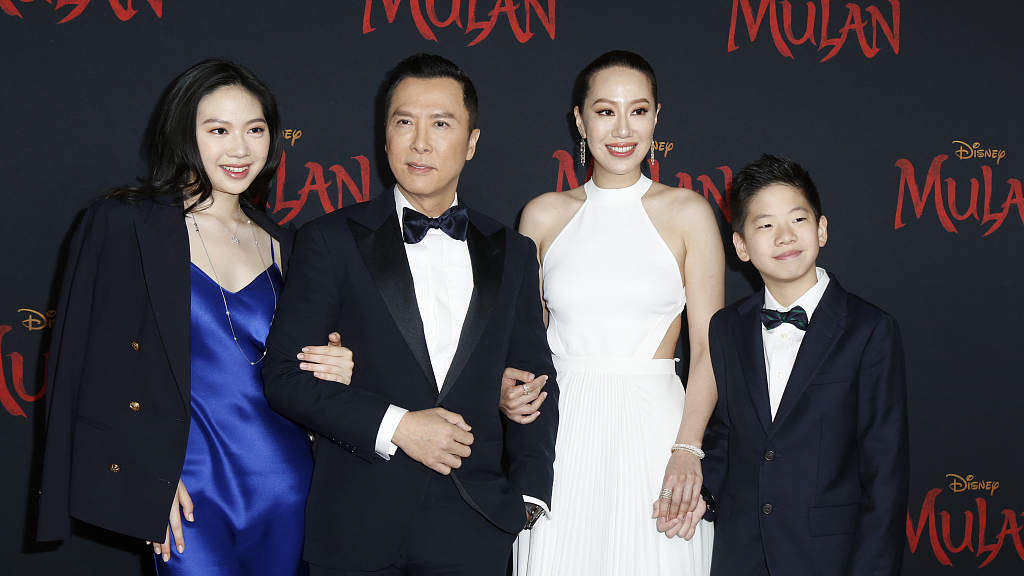 Dergarabedian said "Mulan" will be an important test of moviegoing amid the coronavirus outbreak. "This is a situation that is changing day by day," he said.

In the meantime, studios are moving ahead. On Monday, Disney released a new trailer for "Black Widow" starring Scarlett Johansson as the popular Avengers character. The trailer said the movie's release date remained May 1.

At the moment, film studios have decided the show must go on at movie theaters in most of the world. The major exception is James Bond thriller "No Time to Die," which producers moved to November from April. 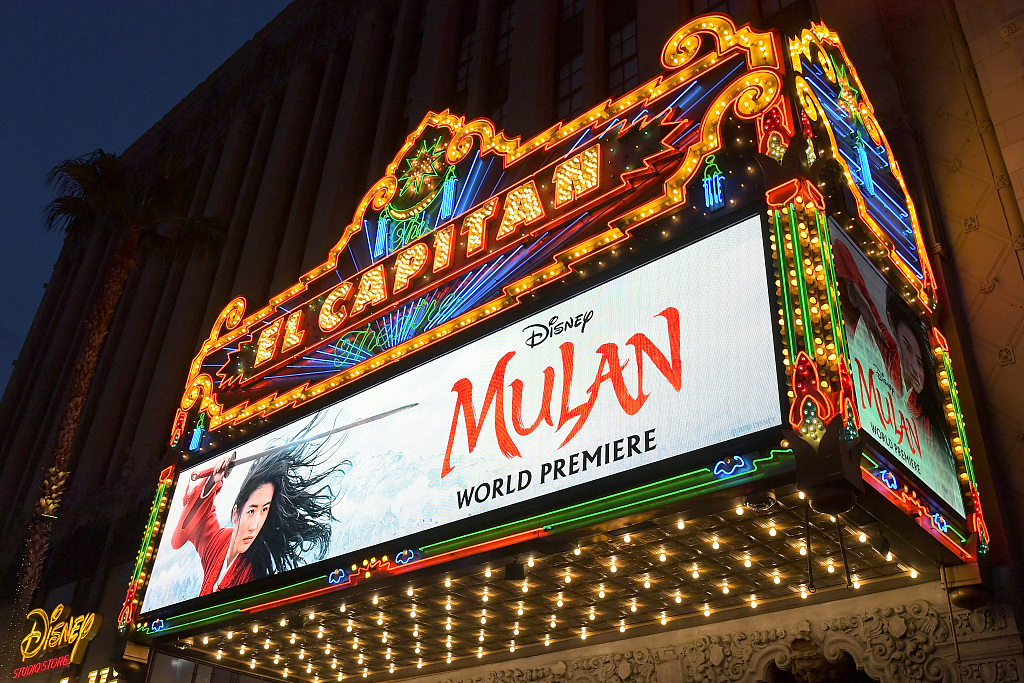 Studio executives are closely watching the spread of the coronavirus and the upcoming film calendar.

Summer blockbuster season is scheduled to kick off May 1 with Disney's Marvel adventure "Black Widow," followed by a new "Fast and Furious" spectacle from Comcast Corp's Universal Pictures, a "Top Gun" sequel from ViacomCBS Inc's Paramount Pictures, and other big-budget action flicks.

If the coronavirus keeps people at home or shuts more theaters, it would threaten box office receipts during Hollywood's most lucrative season. Movie theaters are closed across China and Italy and in part of France. Warner Bros. has not delayed any film openings, Goldstein said, "but we have an open mind. We will have to look at everything and see how it unfolds."

The National Association of Theatre Owners said moviegoing remained healthy in most areas and cinemas will remain open "in line with local conditions." 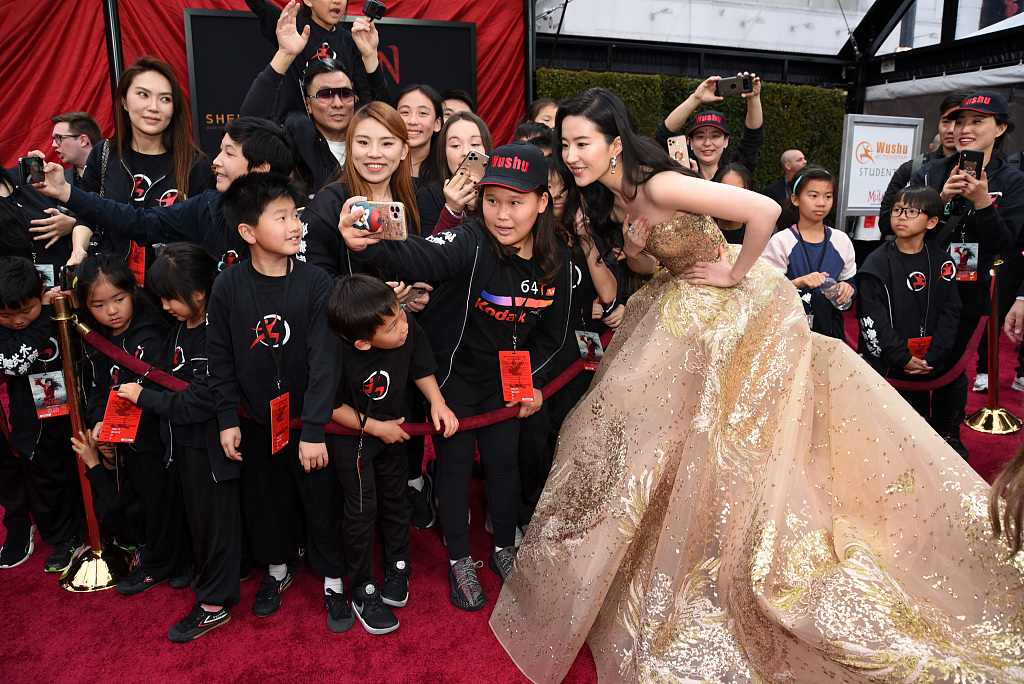 Liu Yifei with her fans. /VCG

Liu Yifei with her fans. /VCG

This past weekend, ticket sales in the United States and Canada, the world's biggest box office market, rose by 1.2 percent from a week earlier to 100.7 million U.S. dollars, according to measurement firm Comscore.