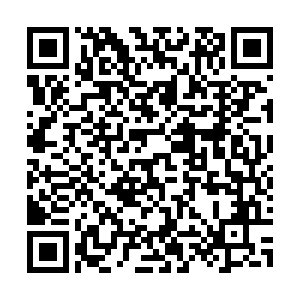 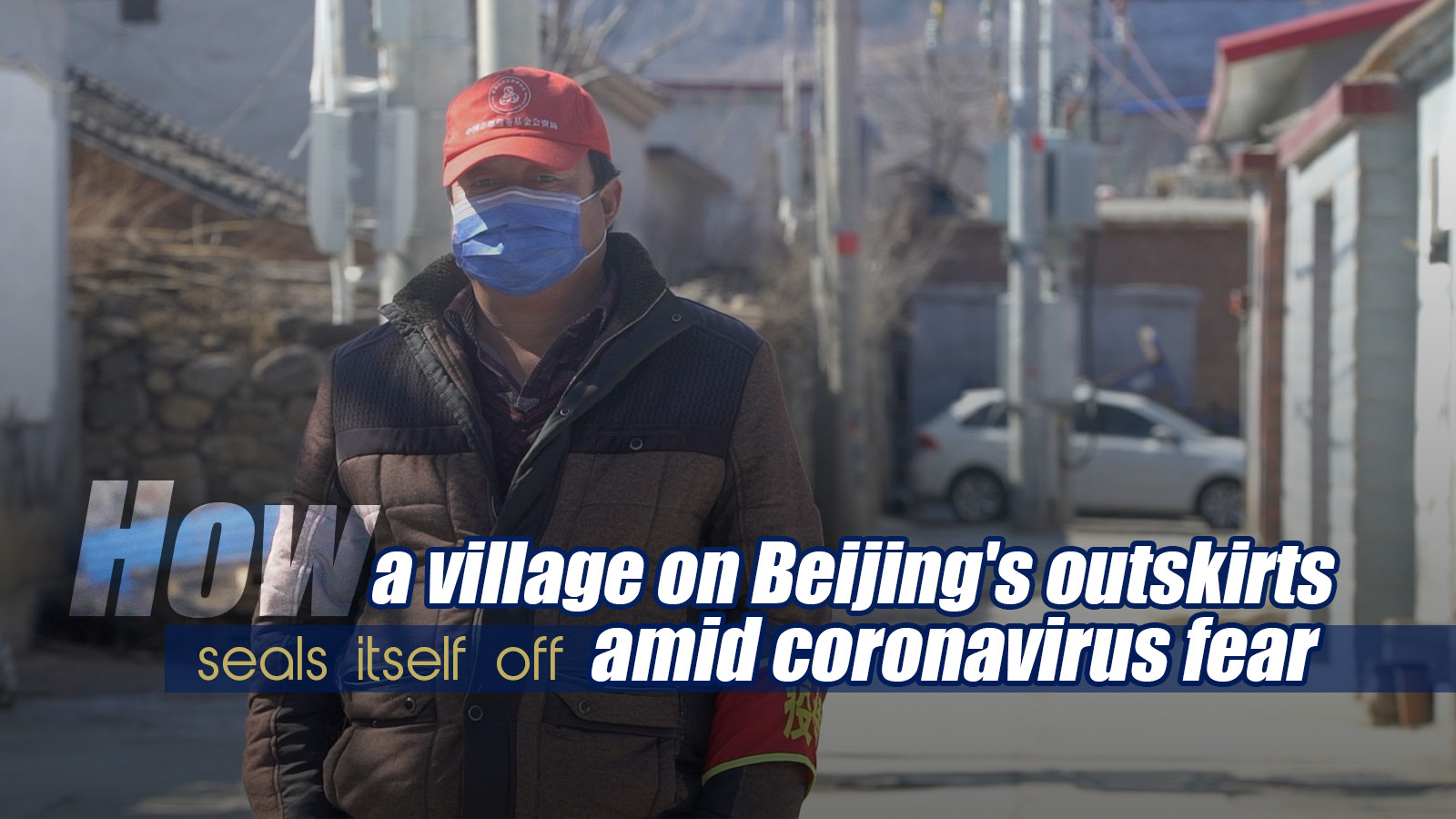 Wearing masks and red armbands, villagers stand outside the only entrance to their home – acting as human barricades between themselves and any potential carriers of the novel coronavirus.

"We can’t risk the lives of our whole village. Any outsider could potentially carry the coronavirus. Refusing their entrance is the best for them (outsiders) and us," Liu Wei, head of the village committee said.

On the outskirts of Beijing, the village of Tailing has a population of just over 850. The village committee has been ramping up efforts to ward off infection from the novel coronavirus, a deadly virus that has claimed over 4,000 lives worldwide as of Tuesday.

No confirmed or possible cases have been reported in the village so far. 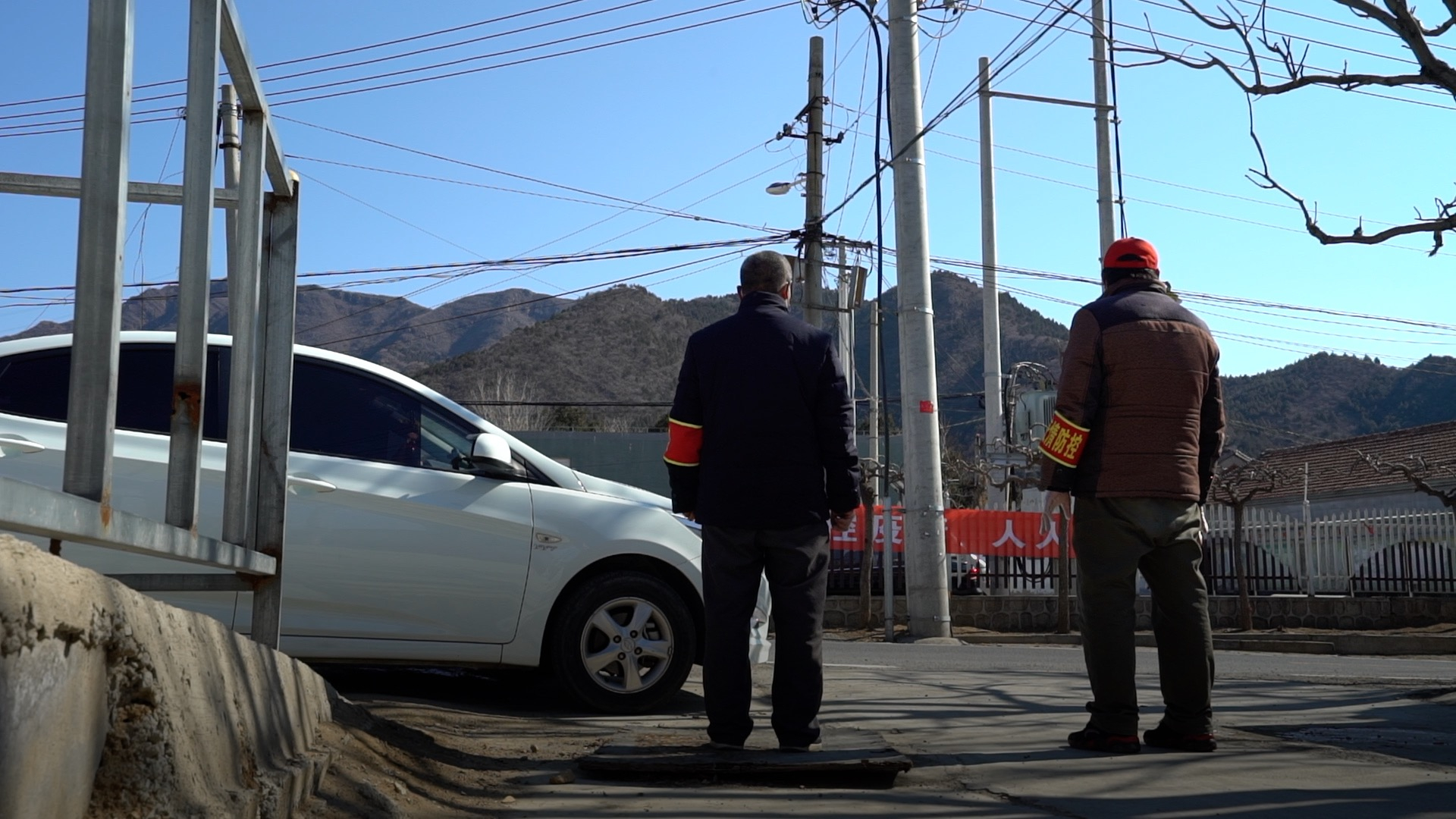 According to the village head, their preventative jobs started early. The village began sealing itself off as early as January 25, six days before the World Health Organization (WHO) declared the still ongoing epidemic as "a global health emergency."

All recreational facilities have been ordered to close. Only grocery stores are still open, but customers are only allowed to stand behind a fence to make their purchases, in an effort to minimize human contact.

And then there are the red banners, strung across every major crossroad. One of them reads, "everyone is responsible for epidemic prevention." 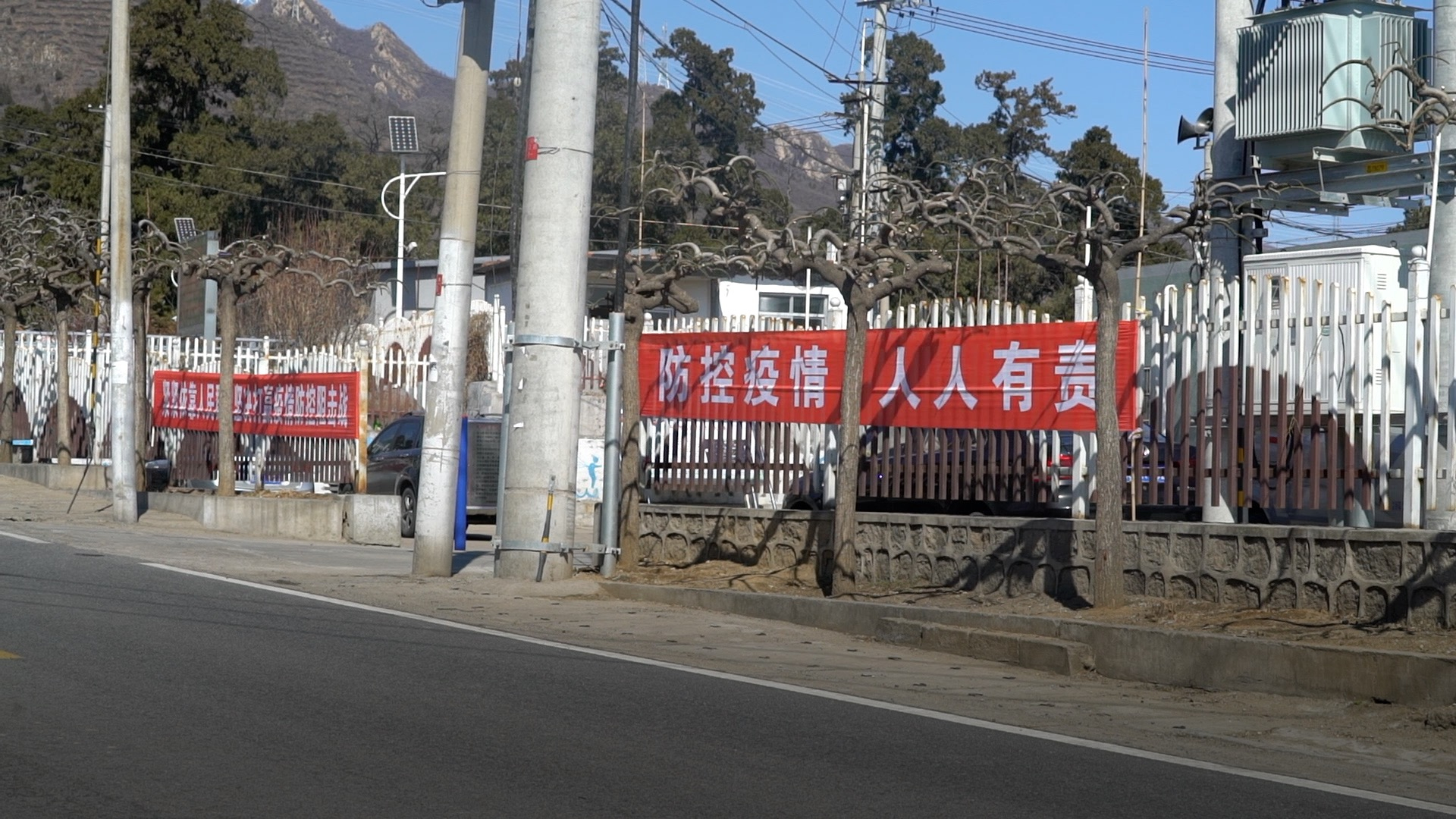 A red banner reading "Everyone is responsible for epidemic prevention" is tied to a fence, Tailing Village, northern Beijing, March 4, 2020. /CGTN

A red banner reading "Everyone is responsible for epidemic prevention" is tied to a fence, Tailing Village, northern Beijing, March 4, 2020. /CGTN

"Since the day we closed our village, we've tracked everyone’s travel history by calling them one by one, asking villagers if they left the village, if they had been to Hubei Province or Wuhan City," Liu told CGTN.

Wuhan City, the provincial capital of central China’s Hubei, is the epicenter of the outbreak. The first confirmed coronavirus case was found in one of the city’s seafood markets last December.

Zhang Xueli is the only doctor in the village, and has tried hard to ease people’s spiraling anxiety.

"There were people coming in, and saying, 'I have the flu.' He said that he needed to stock up on medicine because he was worried," Zhang recalled.

"I would just explain how the flu is different from the novel coronavirus." 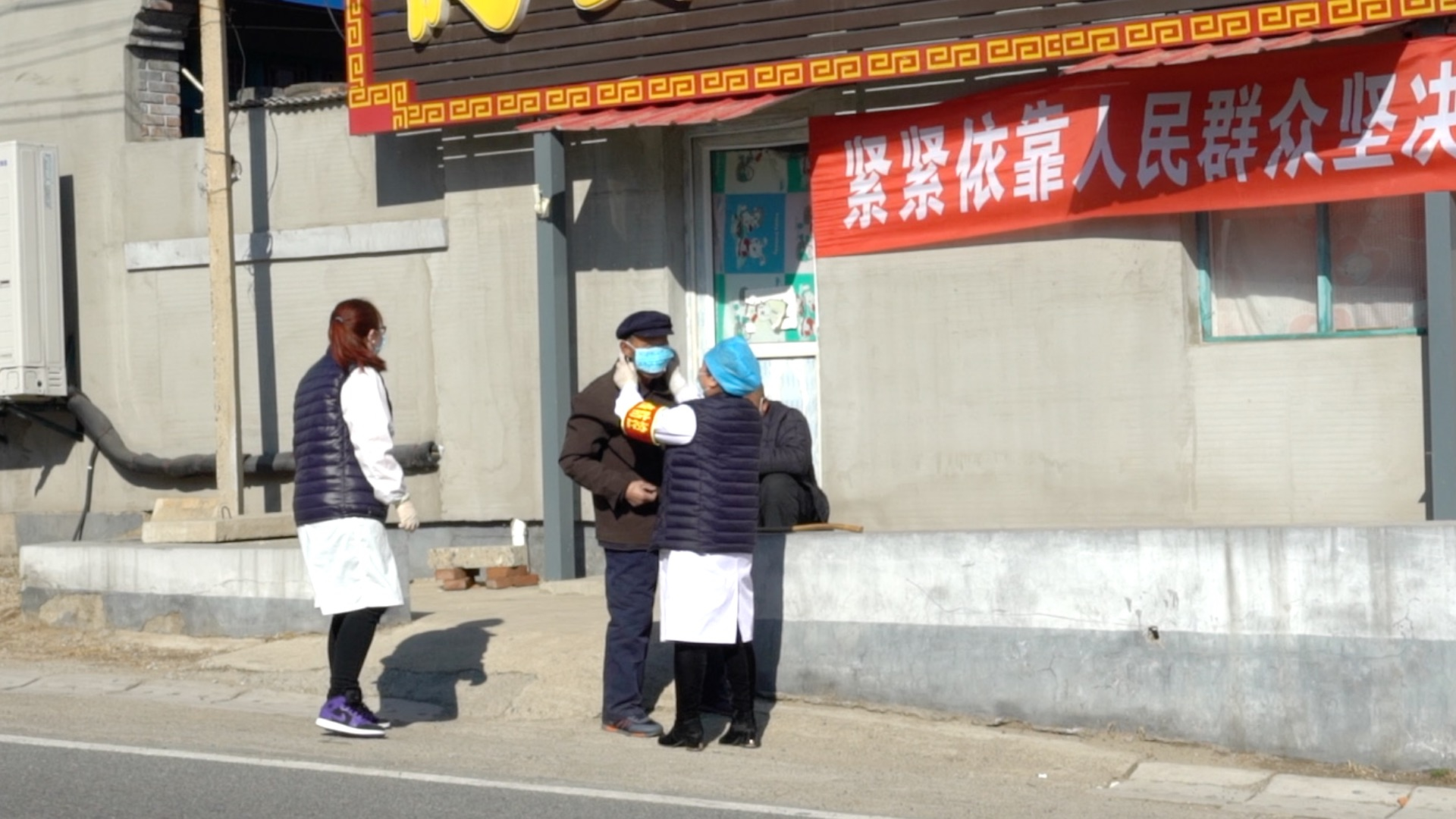 Out of Zhang's 20 years of experience, she rarely comes across this kind of contagious disease. "Most of the information or preventive measures were learned from online lessons offered by Changping District and Shisanling Town (which Tailing Village is a part of)," she said.

There were specific training sessions offered to village doctors, showing them precautionary details including how to wear masks and how to thoroughly wash your hands. Yet village doctors are not allowed to make a diagnosis or provide treatment for the pneumonia-like disease due to facility limitations – suspected cases have to be sent to the nearby community hospital.

"I volunteered to go to Wuhan," Zhang told me with a sigh. Her application was rejected because her village doctor certificate did not qualify her to work as emergency medical personnel.

"But still, it would have been a thrilling moment for a doctor. You could save lives everyday."

(Guo Yuanheng and Wang Yulian contributed to the video.)