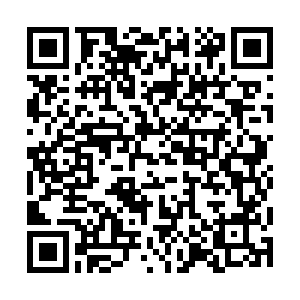 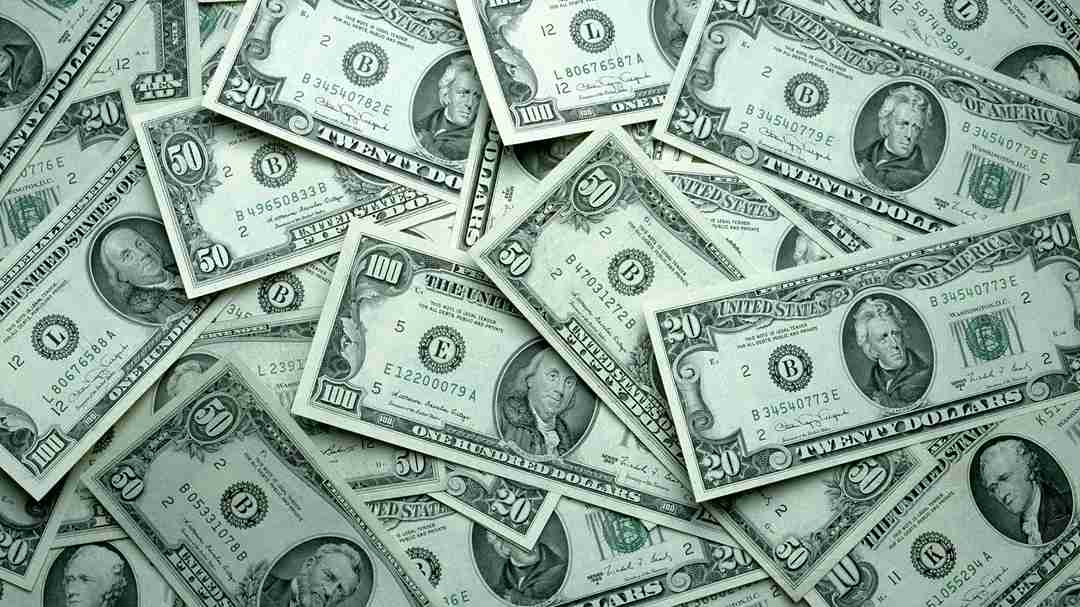 On March 9, now dubbed by financial analysts as "Black Monday," markets across the world tumbled at an unprecedented pace following the dual contingencies of the global COVID-19 outbreak and an oil dispute between Saudi Arabia and Russia which saw Brent Crude lose 34 percent of its value. In experiencing these shockwaves, America's Dow Jones index fell by 8 percent, its sharpest drop since 2008, whilst Britain's FTSE 100 mirrored the fall.

The event marks a clear turning point in investor confidence and a massive psychological pit which will pose serious questions about the health and resilience of Western economies in the coming months. With the COVID-19 inducing a dramatic slowdown in business, consumerism and industry across the board, what are already fragile growth numbers in many Western nations are bound to be pummeled.

Given these adverse circumstances, do Western economies and most specifically the U.S. have what it takes to overcome this challenge? Because beyond the impact of the virus alone, a whole set of unfavorable circumstances are already lining up, which exacerbate any potential economic fallout. As Moody's analysts observed, "the risks of a global recession have increased."

In Europe, there are many countries where this outcome is probable. In the U.S., a recession is mildly possible due to the twin pincers of oil industry trouble and the virus. Seeing these circumstances emerge, Western countries must be prepared to make contingencies and also learn from China's example in how it is shoring up its own economy against the impact of the outbreak.

First of all, let's have a look at Europe. It's largely bad news. Economic confidence on the continent is already fragile due to the lingering impact of Eurozone problems accumulated with the unfavorability of Brexit. Germany's GDP growth at the end of 2019 was in fact rendered at 0 percent, that is literally no growth at all, teetering on a potential contraction if things turn for the worse.

Italy's economy chalked up just 0.3 percent this year and Moody's analysis of the country's economy finding a 0.7 percent annual contraction is on the cards even with optimistic scenarios, with the most adversely affected region, Lombardy, being the country's economic core. This is without taking into account the nationwide lockdown which was placed in motion since the evening of March 9. Thus the probability of economic turmoil in Europe is high. 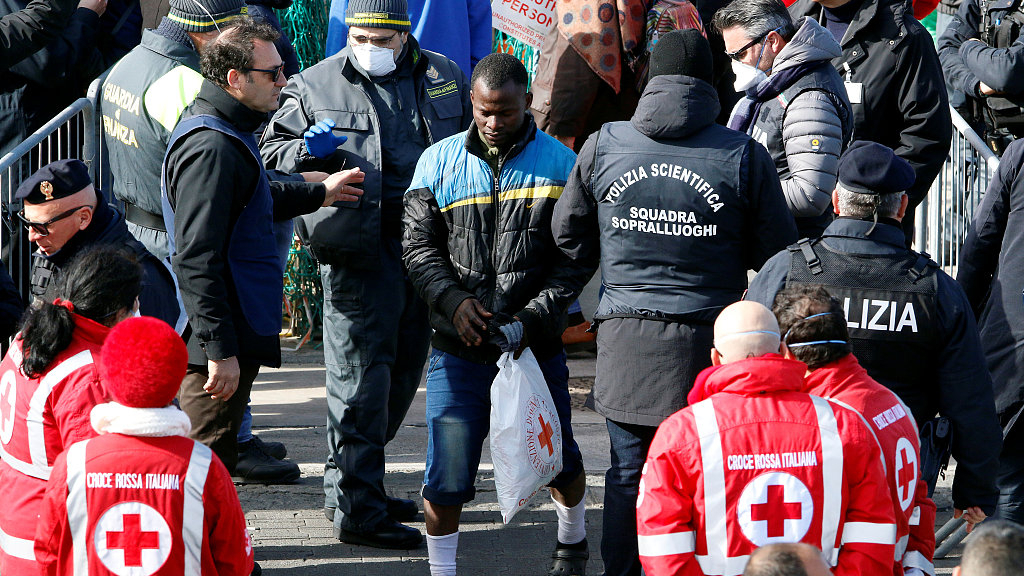 A migrant disembarks from a rescue ship after it arrived at the port of Catania, Italy, January 31, 2019. /VCG

A migrant disembarks from a rescue ship after it arrived at the port of Catania, Italy, January 31, 2019. /VCG

Across the Atlantic, the American economy has already been slowing down due to the accumulating impact of the China-U.S. trade war, and was predicted to slow further in 2020. Still, employment continued to rise at a steady pace. However, the U.S. now faces twin shocks in the form of the COVID-19 and the plunge in oil prices.

The former is still gaining traction in the U.S. and will damage consumer confidence, whilst the latter specifically damages the U.S. because the country is a now net producer of oil. According to a CNN analysis, extremely low prices create "bankruptcies, loan defaults, job losses, a halt in capital spending and other economic disruptions" in that given industry, hence the rapid collapse of markets. This is predicted to erode 0.35 percent off the GDP growth, without considering the virus impact.

In this case, the COVID-19 is not so much the sole driver of economic turmoil as it is thriving and igniting existing weaknesses in what are already fragile Western economies. It will make an already dissatisfactory situation worse. In this case, what needs to be done to prevent a recession? First of all, more contingency measures are needed. China's response has some answers, where government support is rapidly restoring confidence and order in a bruised, yet resilient economy.

For example, in the UK, the COVID-19 impact brought a commercial airline, FlyBe, to its knees and 2,000 jobs will be lost, save there is a creditor. Comparatively in China, Hainan Airlines also fell into financial turmoil due to the lack of demand, however the government stepped in and saved it. Western governments, especially in the U.S. and UK, should not obsess over free market ideology but be prepared to bail out struggling industries and companies to shore up confidence.

Similarly, governments must prepare ambitious stimulus measures and be prepared to invest heavily and lend more leniently to reassure markets. These very reasons are why China has not felt the maximum brunt of Black Monday. Economies such as America's may be competitive, but they are nevertheless persistently vulnerable to market shocks. They should not be afraid to impose central controls if needed.

Therefore, as a whole, stormy weather and rough seas are coming. "Black Monday" marks the start of a new period of economic difficulty and potential recession. This has exposed gaping flaws in Western economic models and spooked investors on an unprecedented level. Whilst damage is inevitable, leadership and reassurance is urgently needed. However, questions are inevitably being asked, especially of the U.S, and in the end, only time will tell.