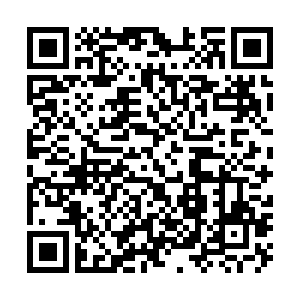 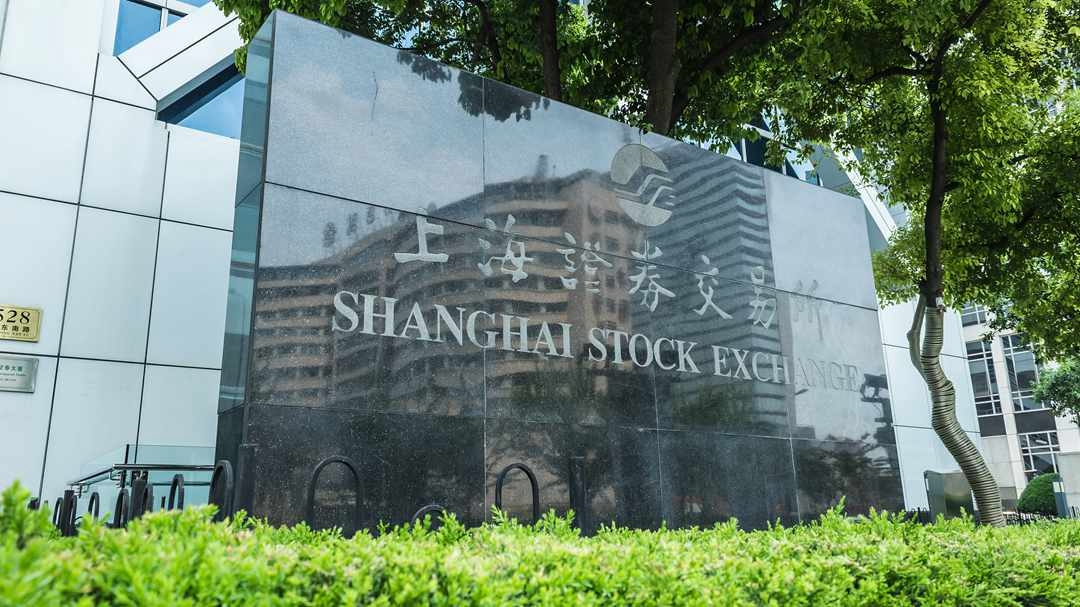 The Shanghai Stock Exchange is the world's fourth-largest stock market by market capitalization at 4.0 trillion U.S. dollars as of November 2018. /VCG

The Shanghai Stock Exchange is the world's fourth-largest stock market by market capitalization at 4.0 trillion U.S. dollars as of November 2018. /VCG

China shares recovered some ground from Monday's rout on Tuesday, thanks to rosy market sentiment over the country's resilient economy and strong control over coronavirus outbreak.

Worldwide stock markets took a pounding on Monday as oil plunged 30 percent after an all-out, aggressive price war erupted between two of the world's biggest producers, Saudi Arabia and Russia.

The 10-year U.S. Treasury yield tumbled down through 0.5 percent to a record low, about half the level of just a week ago, though it rose back to be last at 0.6662 percent on Tuesday amid the stimulus chatter.

But it merits attention that China suffered a minor defeat compared to other major economies. For instance, the Dow had ended the day with its biggest point drop in history, closing Monday down 2,014 points, or 7.8 percent, marking its most lackluster day since the 2008 financial crisis.

Shares of companies in the technology sector posted strong performance, including semiconductor, 5G and security brokers. Bucking the trend, shares in the sectors of face masks, super fungus and home textiles led the losses.

In the medium term, the sharp decline in crude oil prices will help reduce the production costs of enterprises, thereby building up the profits. But this effect is lagging and may only be seen in the next quarter or two, according to Beijing StarRock Investment Management Co., Ltd.

Be it oil price or capital market, the key lies in the extent to which countries around the world can prevent and control the epidemic. If the epidemic can be well controlled, the decline in oil demand may only be a short-term fluctuation rather than a long-term trend, added the company.

"U.S. stocks plunge is driven by concerns over global economic recession, especially the U.S. The domestic need not overreact. Under the relatively loose monetary policy of the central bank and the dividends of capital market reforms, China's economy will take the lead in recovery and be instrumental in stabilizing the global economy," said Yao Yudong, Chief Economist and Deputy General Manager of DaCheng Fund Management Co., Ltd.

Although GDP growth rate in the first quarter did not meet expectations, COVID-19 has been brought under control. As the work resumption rate continues to increase, economy will recover in the second quarter. An annual GDP growth rate of 5.7 percent won't be a big problem, noted Yao.

The coronavirus outbreak is hammering markets and broader economies around the world. The number of cases globally has now topped 100,000, with at least 728 cases and 26 deaths in the United States as of early Tuesday morning, but a mere of 19 new confirmed cases were reported in China.

Lu Zhengwei, Chief Economist of China Industrial Bank, is also upbeat about the A-share market. He believes that the valuation of A shares is relatively low. It is expected to become a "safe haven" for the global market, especially given the fact that the epidemic is well controlled in China.