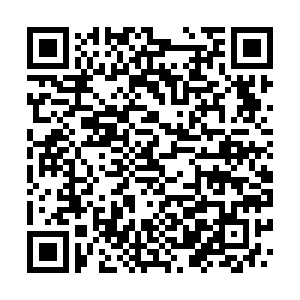 The Office of the Commissioner of the Chinese Foreign Ministry in the Hong Kong Special Administrative Region (HKSAR) on Tuesday urged Canadian lawmakers to stop interfering with Hong Kong's judicial independence.

The call came after the Committee on Canada-China Relations of the Canadian House of Commons reportedly passed a motion to "express its grave concern" over Hong Kong police's legal action against Jimmy Lai Chee-ying, an instigator of the Hong Kong riots, and several others who tried to create violence in Hong Kong.

A spokesperson for the Commissioner's office expressed strong disapproval and firm opposition against the motion, pointing out the parliamentarians, who have anxiously engaged in finger-pointing even before Jimmy Lai and others were put on trial, are openly condoning criminal suspects, thus impeding HKSAR courts' judicial proceedings, and grossly interfering with HKSAR's judicial independence.

The spokesperson emphasized that the rule of law is the cornerstone of social stability in Hong Kong and stressed that all are equal before the law and no criminal suspect can get away with their wrongdoings, no matter who instigates, condones and endorses them.

The spokesperson noted that the continued presence of extremist violence in Hong Kong has much to do with some Western politicians who have been instigating, condoning and endorsing the offenders and flagrantly interfering with the rule of law in Hong Kong.

"Here is our message to these external forces: whatever tricks you may play will never undermine the HKSAR judiciary's commitment to handling cases in strict accordance with the law, and will never weaken our resolve to oppose external interference and safeguard the national sovereignty and security."