Connolly, Driedger lead Panthers to 2-1 win over the Blues
CGTN 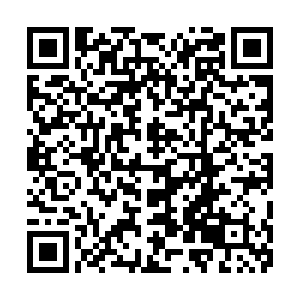 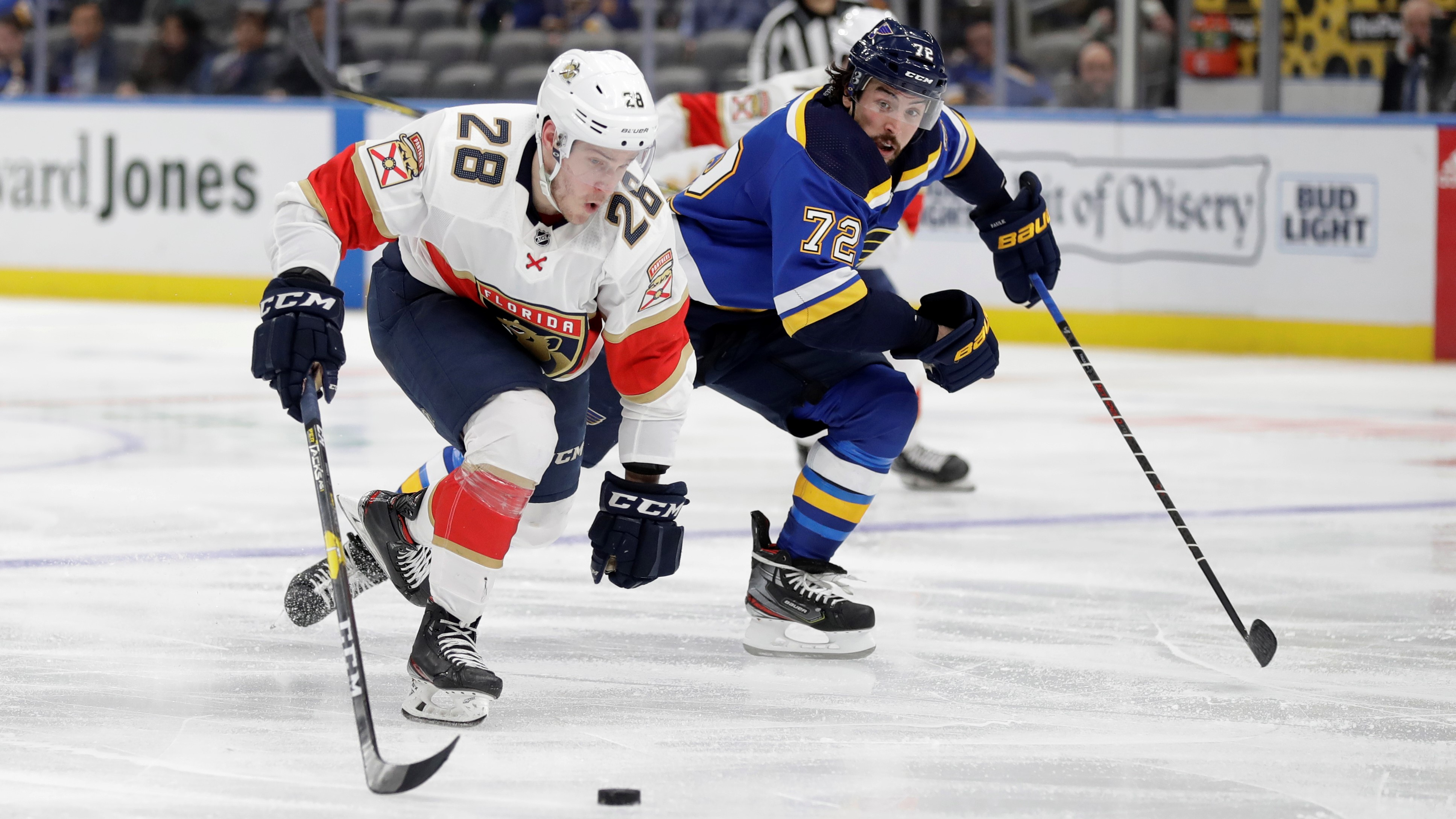 Aleksi Saarela #28 of the Florida Panthers controls the puck in the game against the St. Louis Blues at the Enterprise Center in St. Louis, Missouri, U.S., March 9, 2020. /AP

Aleksi Saarela #28 of the Florida Panthers controls the puck in the game against the St. Louis Blues at the Enterprise Center in St. Louis, Missouri, U.S., March 9, 2020. /AP

Brett Connolly scored early in the third period and Chris Driedger stopped 26 shots, leading the Florida Panthers to a 2-1 victory over the St. Louis Blues on Monday night.

Mike Hoffman also scored for Florida and Aleksi Saarela assisted on both Panthers goals, the first assists of his career. He has played in nine regular-season games for the Panthers.

"He had an incredible night. Two apples from him," Driedger said about Saarela. "I joke with him and tell him he's a goal scorer and he tells me he's a playmaker. He's a talented kid and he showed it tonight."

Driedger made his third consecutive start after being held out of the lineup for almost two months with a lower-body injury. He is 2-0-1.

Colton Parayko scored for St. Louis. Jordan Binnington recorded 32 saves for the Blues and fell to 6-2 in his last eight starts.

"I think, you know, we can win these games," Binnington said. "They're winnable games and it's a time of year where you know you can't make excuses and you got to find ways to win, and we didn't do that tonight."

Florida moved within one point of the idle Carolina Hurricanes for the final playoff spot in the East.

Panthers coach Joel Quenneville, who formerly coached the Blues, said he was happy to leave with two points.

"I like it here a lot. You know, I'm happy that they won a championship," Quenneville said. "They're a dangerous team. That was a huge two points for us in a real game that that puts us in a good position. This was a game where you handicap it and you would hope to get something out of it. We got two points and that's huge."

The Blues entered the game in first place in the Central Division, two points ahead of Colorado, which played late at Los Angeles. St. Louis ended a five-game home winning streak and fell to 9-2 in its last 11 games.

"We weren't that bad in the game," St. Louis coach Craig Berube said. "If we execute on some plays, we probably win the game."

This game was originally scheduled to played Tuesday, but was moved up to accommodate the rescheduling of the Blues’ game against the Anaheim Ducks, which was postponed last month after Jay Bouwmeester had a cardiac episode. The Blues will play at Anaheim on Wednesday.

This was the first meeting between the Blues and Panthers this season. The clubs will meet again in Florida on March 21.

The Blues swept the Panthers last season and have won 10 of their last 15 against them.

Connolly scored his 19th goal at 4:23 of the third period. He got a pass from Saarela and beat Binnington from the left of the net.

"This obviously was a huge win for our team," Connolly said. "This is the best time of the year. There is lots of pressure now. You work hard to put yourself to get into the postseason. We've got to keep building. Just block out all the noise from everybody and play our best and see what happens."

Each team scored in the second period.

Parayko wound up and smoked a slap shot from the top of the right circle at 11:20. A cross-ice pass from Robert Thomas caught Parayko in stride and he scored his 10th goal of the season, matching his career high set last year.

Defensemen have scored four of St. Louis' last five goals. Blues defenders have combined for 43 goals this season to tie for second in the NHL with the Rangers and Wild. The Flyers are first with 44.

Florida tied it on a power-play goal from Hoffman at 16:12. Hoffman scored his 29th goal on a wrist shot from inside the right circle. He has scored in eight of Florida's last 11 games.

Other results on Monday (home teams in bold):