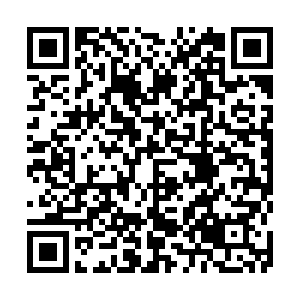 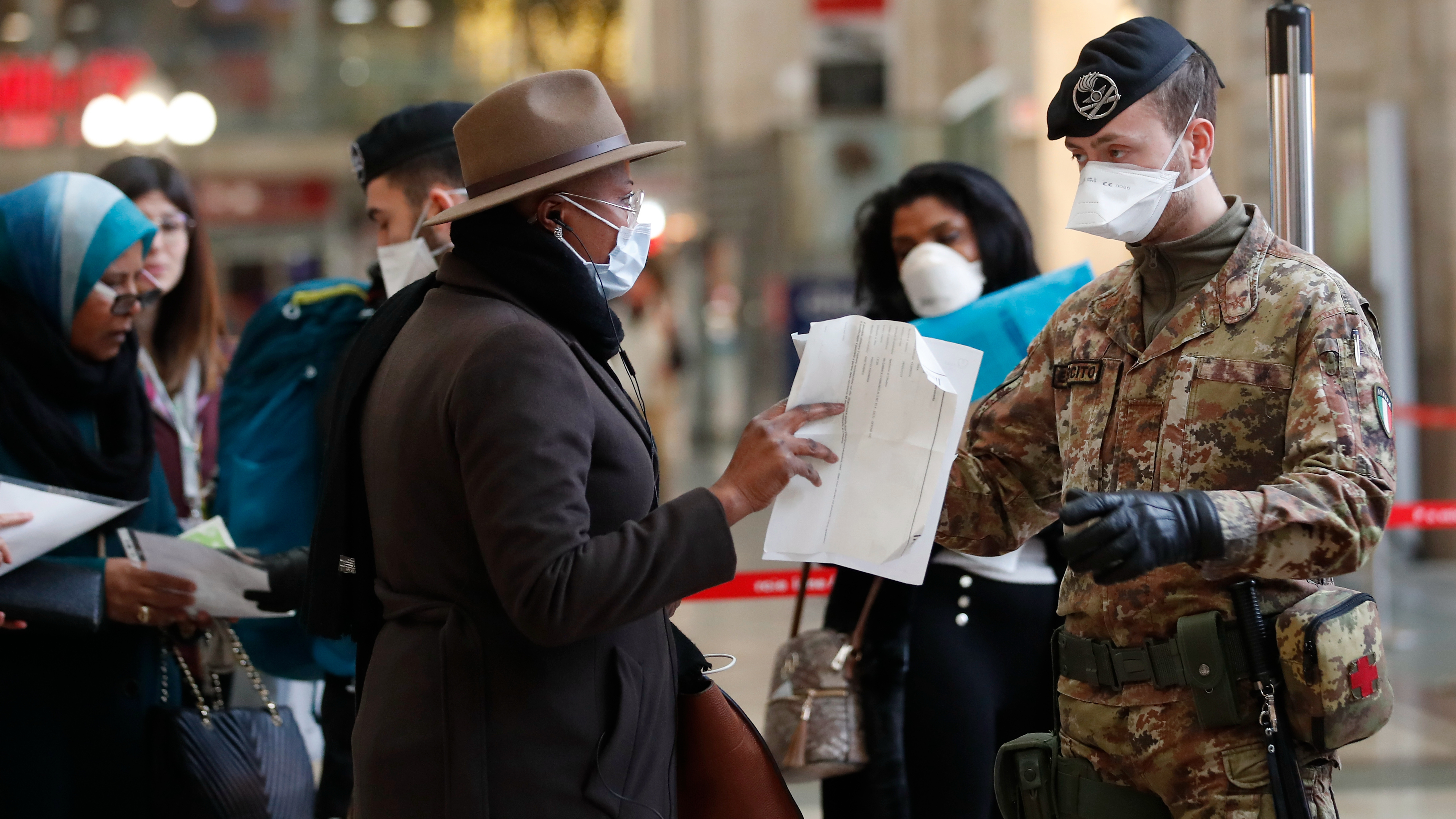 Italy is suspending all sporting activity until at least April 3 in a sweeping effort to contain a worsening COVID-19 outbreak.

The country's prime minister Giuseppe Conte announced at a press conference late on Monday that restrictions on travel and public gatherings, initially imposed on northern regions, had been extended to cover the entire country.

Under the new measures, all public events will be banned; cinemas, theaters, gyms, discos and pubs closed; and funerals, weddings and sporting events canceled.

The drastic decision to put all domestic sport on hold comes after a meeting between Italy's Olympic Committee (CONI) chief Giovanni Malago, the body's Secretary General Carlo Mornati and members of Italy's sporting federations at the committee's headquarters in Rome.

Saying that "health protection is the absolute priority of all," CONI said in a statement that "all sports activities at all levels be suspended until April 3, 2020."

"International competitions, both for clubs and national teams, do not fall within the jurisdiction of the Italian National Olympic Committee and therefore cannot be regulated by today's decisions." 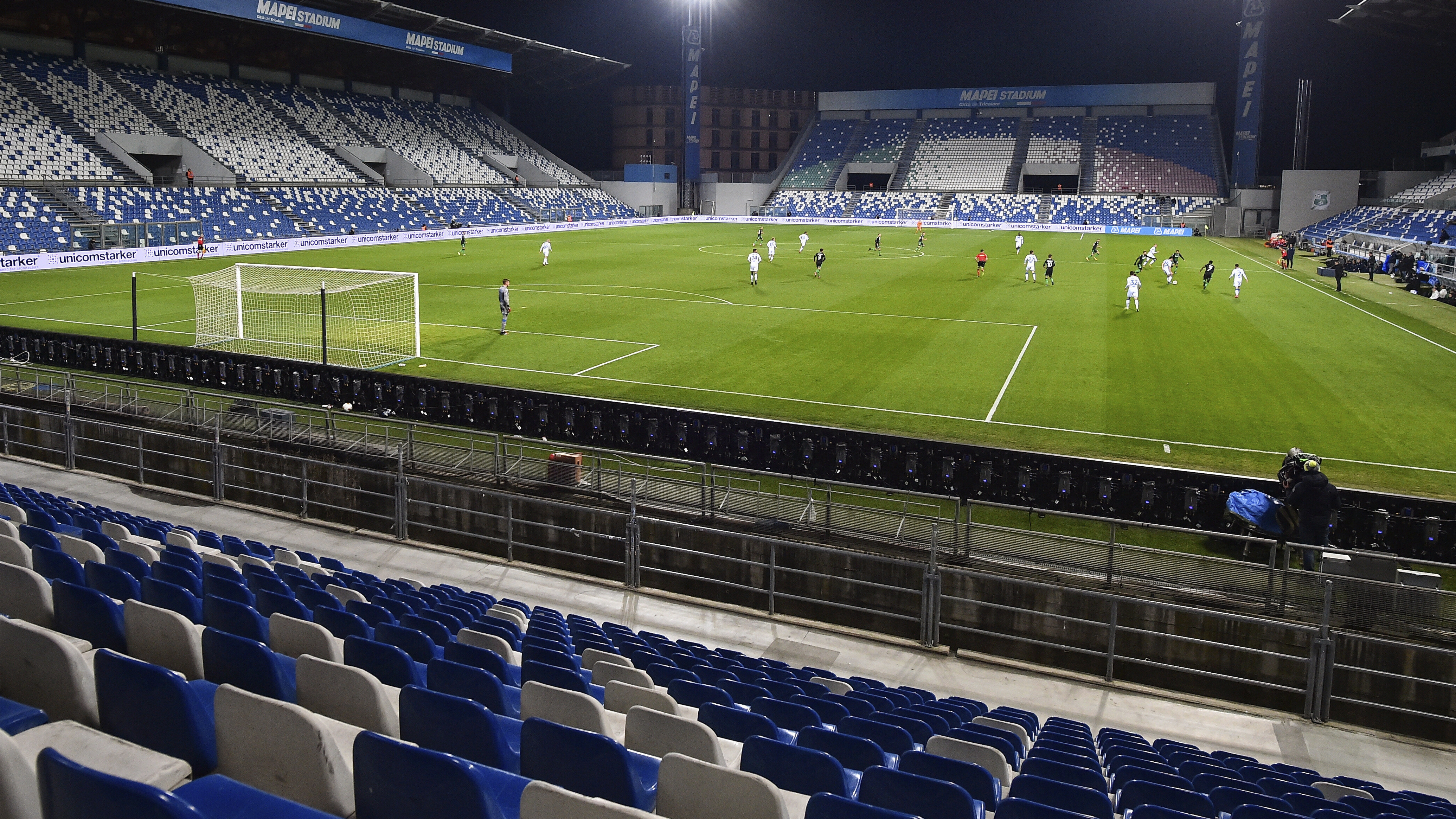 The Serie A soccer match between Sassuolo and Brescia is played behind closed doors, Reggio Emilia, Italy, March 9, 2020. /AP

The Serie A soccer match between Sassuolo and Brescia is played behind closed doors, Reggio Emilia, Italy, March 9, 2020. /AP

It was also confirmed on Monday that Serie A side Roma's Europa League tie at Sevilla on Thursday will be played behind closed doors.

Meanwhile, French Sports Minister Roxana Maracineanu told a press conference on Monday that all French top flight football matches will be played behind closed doors or with a maximum attendance of 1,000 people until April 15 due to the coronavirus outbreak.

PSG, who would have expected a full house of more than 45,000 fans at the Parc des Princes for the game, issued a statement of their own, saying: "In this context, the club remains fully mobilized to organize the match in the best possible conditions."

The announcement was closely followed by the postponement of the Six Nations rugby match between France and Ireland scheduled for Saturday in Paris. They are the highest profile sporting events in France to be hit by the coronavirus outbreak.

Maracineanu said that the final matches of an ongoing four-team women's international football tournament involving France, the Netherlands, Brazil and Canada will also be played behind closed doors on Tuesday. 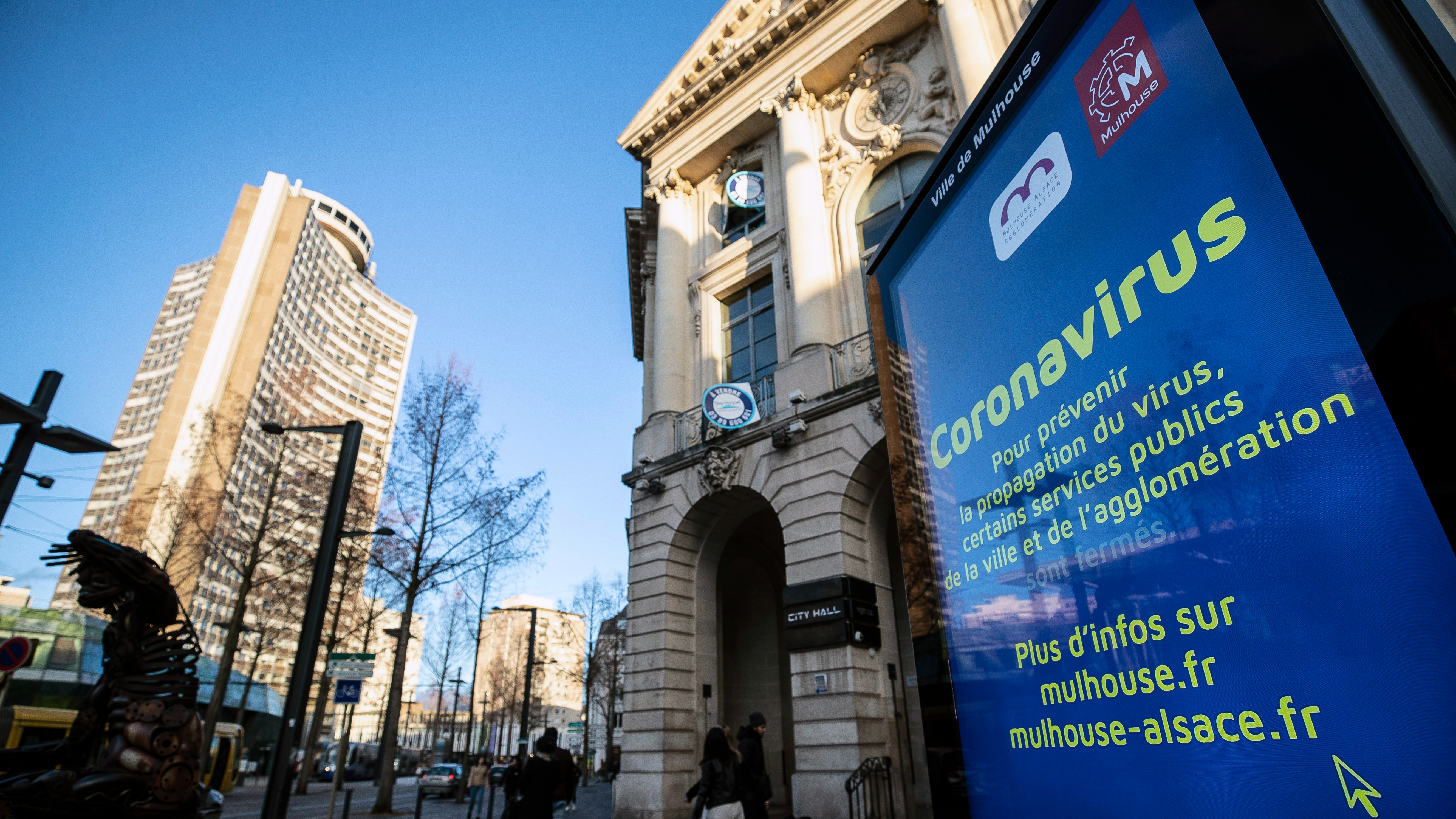 Signs about coronavirus in the city of Mulhouse, France, March 9, 2020. /AP

Signs about coronavirus in the city of Mulhouse, France, March 9, 2020. /AP

Tuesday's Champions League clash between Valencia and Italian side Atalanta in Spain will also be played behind closed doors, with the visitors travelling from Bergamo in the Lombardy region which is amongst the worst hit parts of Italy by the virus. No journalists will be allowed to attend that game either.

Elsewhere, this week's Paris-Nice cycling race is going ahead, but no spectators will be allowed at the start and finish lines for the remaining stages.

In Romania, all league matches will be played without spectators attending until further notice.  The Romanian Football Federation (FRF) said in a statement it has suspended ticket sales for the 2021 European Under-21 Championship qualifier between Romania and Denmark on March 31.

Romania confirmed last month its first case of the COVID-19 – a man from the southern county of Gorj – and more than a dozen other cases have been reported since.

Bulgaria, Romania's southern neighbor, said that all league matches in the next two rounds will be played behind closed doors. The announcement came a few hours after the Balkan country confirmed its first cases of coronavirus.

The British government has declined to take similar measures, saying it currently had no plans to cancel or close off sporting events due to the epidemic, after meeting sports bodies and broadcasters on Monday. 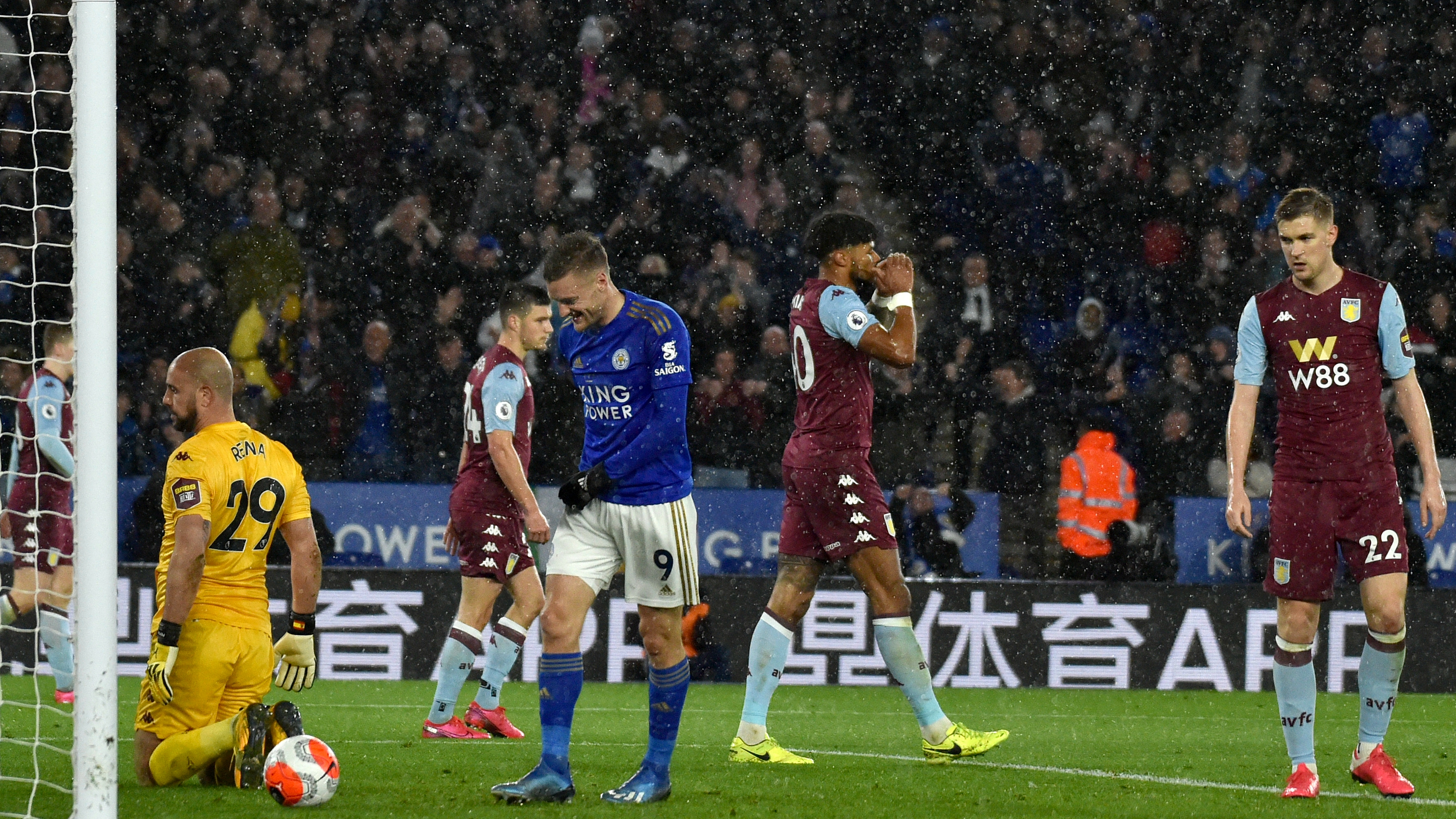 Britain's Department for Digital, Culture, Media and Sport revealed that there had been discussion of contingency plans to cancel events or stage them behind closed doors "should the situation change and become necessary."

"However, based upon the current scientific advice from the government's medical experts, there is no rationale to close or cancel sporting events as things stand," it said.

Earlier, UK Culture Secretary Oliver Dowden also played down the virus threat in an interview with the BBC, saying "At this stage we're not in the territory of cancelling or postponing events."

"I was at Twickenham [for England v Wales] with the prime minister. There was a huge crowd of people there. There is no reason why people should not be going to those events. It is very premature to be talking about things like that."

"I do want to emphasis in relation to sporting events, any talk of cancellation is very premature indeed. At the moment, there is no evidence to suggest we should be doing that and we don't have any plans to," he added.