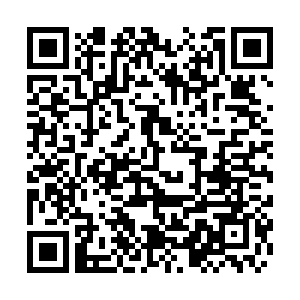 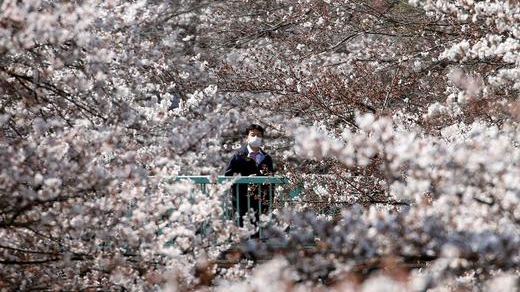 Japan has imposed stricter travel restrictions for visitors from South Korea and China, which will last through the end of March, as part of enhanced efforts by the government to contain the COVID-19 outbreak.

Starting from Monday, travelers arriving from the two countries, including Japanese nationals, will be asked to stay at quarantine facilities for 14 days.

The quarantine requirements are also applicable to those who enter Japan from either country by way of connecting flights from another country, the government said.

Around three million visas that have already been issued to South Korean and Chinese nationals have been invalidated under the new restrictions. Those from the two countries who are already in Japan, however, will not have their visas nullified, the government said.

Japanese Prime Minister Shinzo Abe on Monday told a parliamentary session that Japan is also considering whether to slap similar travel restrictions on visitors from Italy as the country has seen a sharp spike in COVID-19 cases.

Prime Minister Abe said Japan has stepped up its measures to contain the virus outbreak, urging schools to close for several weeks and calling on organizers of large events to consider cancellations or postponements.

The Imperial Household Agency of Japan announced Friday that it will cancel the opening of Inui Street inside the Imperial Palace in Tokyo during cherry blossom season, in the latest disruption caused by concerns over the new coronavirus. The affected areas include Ueno, Yoyogi and Inokashira parks.