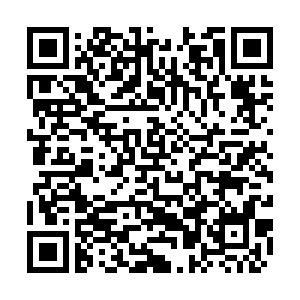 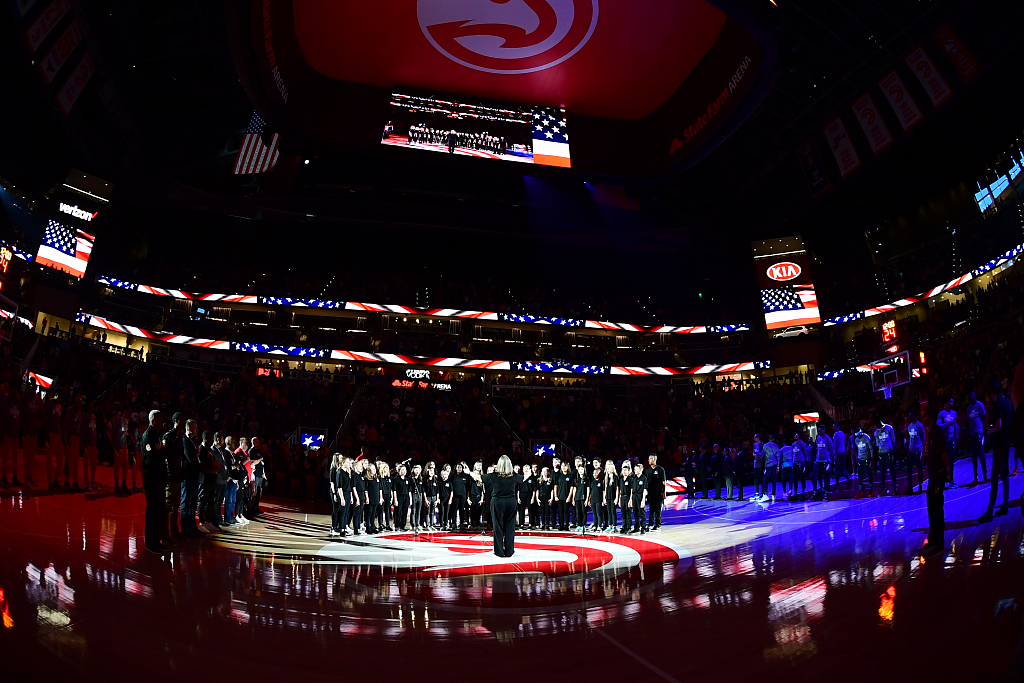 Four top American sports leagues have come together to combat the ongoing COVID-19 outbreak in the U.S.

Major League Baseball (MLB), Major League Soccer (MLS), the National Basketball Association (NBA), and the National Hockey League (NHL) said on Monday that they will restrict locker room access to players and team officials only in an effort to limit the risk of exposure to the coronavirus.

The four premier leagues in the U.S. issued a joint statement saying the decision will into effect on Tuesday.

The statement read: "After consultation with infectious disease and public health experts, and given the issues that can be associated with close contact in pre- and post-game settings, all team locker rooms and clubhouses will be open only to players and essential employees of teams and team facilities until further notice."

"Media access will be maintained in designated locations outside of the locker room and clubhouse setting. These temporary changes will be effective beginning with tomorrow's (Tuesday) games and practices."

"We will continue to closely monitor this situation and take any further steps necessary to maintain a safe and welcoming environment," the statement further added.

The joint decision by the four hugely popular and money-spinning leagues came in the wake of the coronavirus epidemic posing threats to many global sporting events, including the American leagues.

The NBA has already informed teams that playing games in empty arenas may be necessary to help thwart the spread of the disease while urging players to limit interactions with fans, advising against taking such items as pens, balls and jerseys to autograph.

On Sunday, the ATP-WTA Tour's Indian Wells tennis tournament in Southern California – one of the biggest tournaments in the world outside of the four Grand Slams – was canceled after health authorities confirmed a case of coronavirus in the surrounding area.

According to a Johns Hopkins calculation, the U.S. has registered at least 26 fatalities from the coronavirus and 605 confirmed cases across 35 states so far.