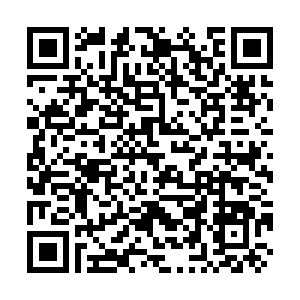 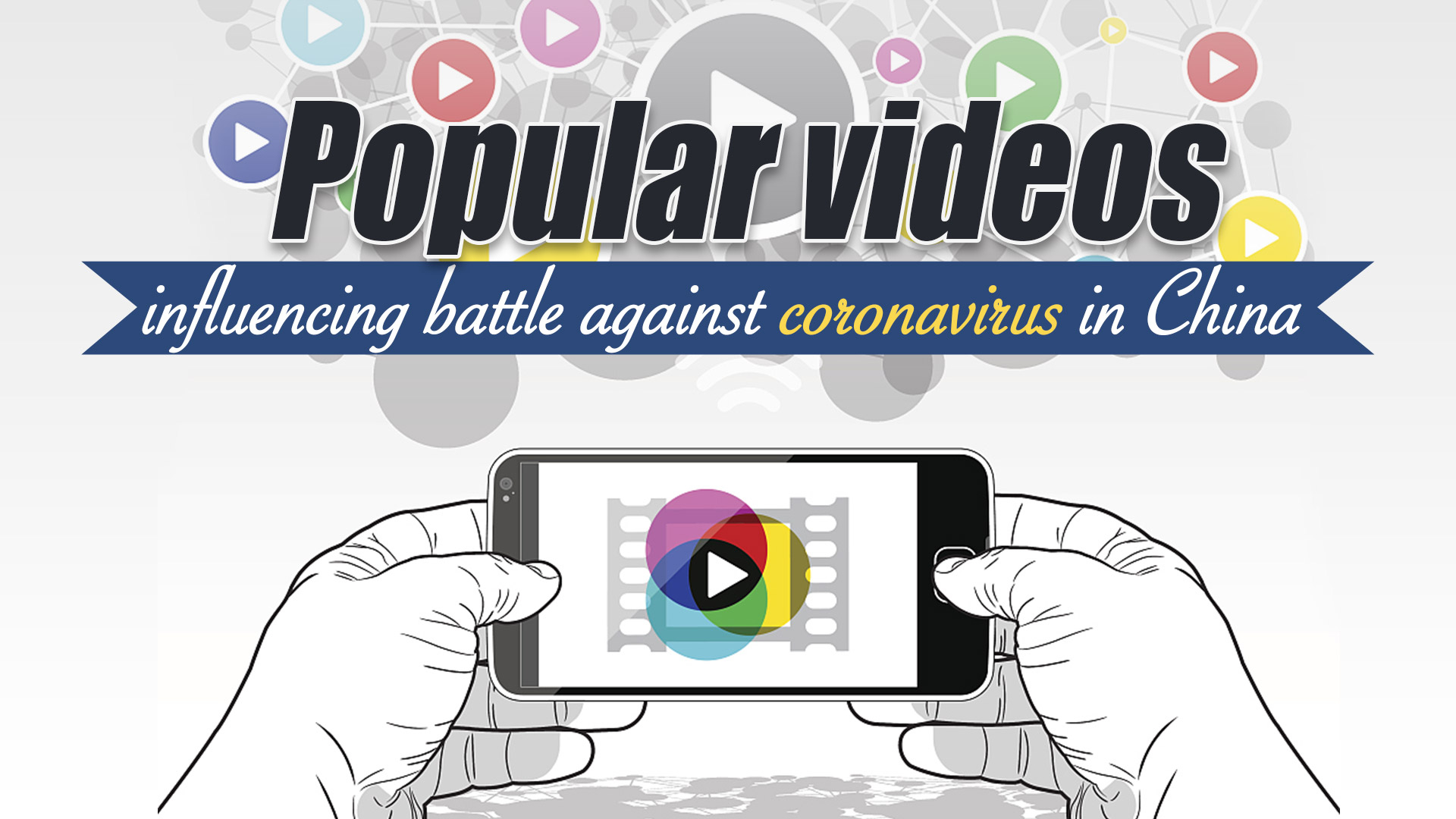 The outbreak of novel coronavirus disease (COVID-19) leads to a surge in the production and the viewership of creative videos about COVID-19 in China. From popularizing science to presenting how ordinary people and government fight against virus, these videos have played an important role in informing and educating people how to protect themselves and delivering strength and confidence to battle the virus together.

As the epidemic becomes gradually under control in China, the country's battle experience reflected in videos may give some references to countries and their peoples experiencing the epidemic elsewhere around the world.

Video illustrates what the enemy is 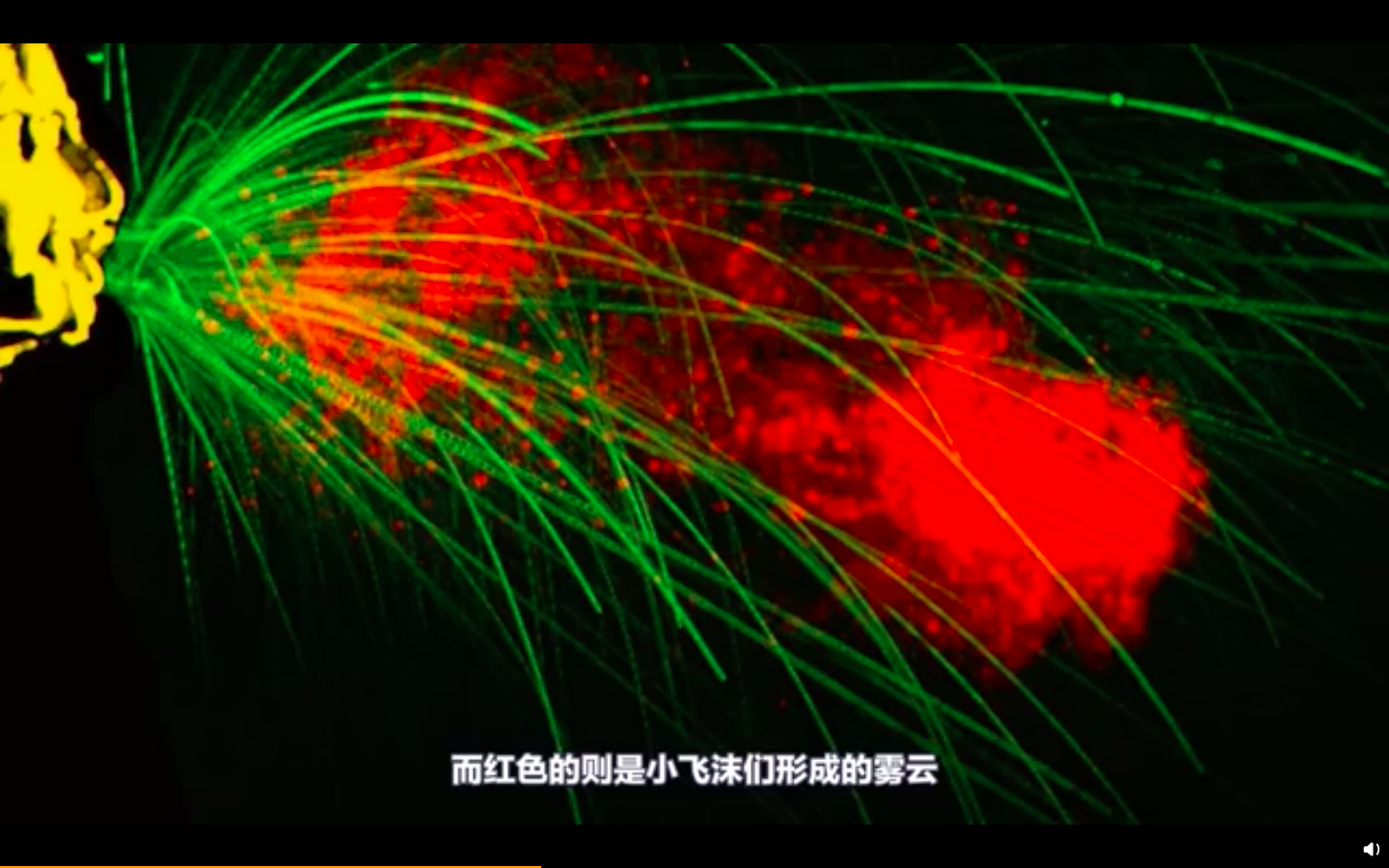 Video "Everything about COVID-19" shows virus can be spread through sneezing. /Screenshot from video

Video "Everything about COVID-19" shows virus can be spread through sneezing. /Screenshot from video

Facing an epidemic that is new to human beings, people are eager to know what the enemy is.

On February 2, We-Media PaperClip released a 10-minute video titled "Everything about COVID-19." The popular-science video systematically explains how COVID-19 occurred and spread, the death rate and the speed of spread, and how to lower the risk of infection.

On the same day, confirmed COVID-19 cases across China continued to escalate to reach nearly 3,000, and the news about the coronavirus grew explosively but were scattered. This video gives precise medical knowledge and visualized scientific data in an objective and calm way, giving comfort to people in panic.

In China's leading blogging platform Sina Weibo alone, the video has been viewed more than 100 million times, and was forwarded by many major media outlets.

With the widespread of many popular-science videos and news, people know the importance of wearing masks and washing hands and why it is necessary to stay at home. When people take protective measures for the sake of their own, which is just in line with the government's expectation, epidemic prevention and control becomes easier.

Videos show what life looks like in a city under lockdown 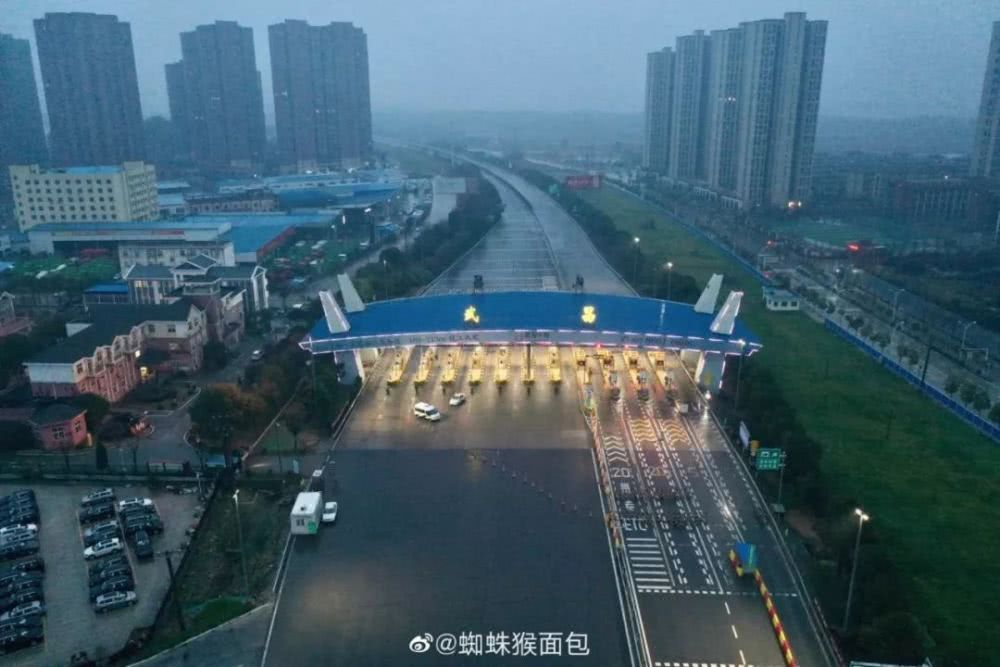 Wuhan is under lockdown. /Photo from Sina Weibo

Wuhan is under lockdown. /Photo from Sina Weibo

Since January 23, the epidemic's epicenter Wuhan, with a population of about 10 million, has been under lockdown. Vlogger Zhizhuhoumianbao, a self-employed Wuhan local, started to record daily live videos of ordinary Wuhan residents, providing outsiders a window to see a real Wuhan.

In his series "Wuhan Diary 2020," his camera always focuses on what people care about most. In supermarkets, Wuhan residents chose goods on full shelves and lined up to pay at normal prices. On the road, local volunteers drive their own vehicles to help transport donated medical and other supplies to hospitals. At home, some foreigners who study or work in the city shared their lives and feelings during the outbreak.

In the past 48 days, he has recorded 16 vlogs and has shared them on domestic and overseas social media platforms. Most of the episodes were viewed millions of times on Sina Weibo, and some for hundred thousands on YouTube.

The truthful recordings of different people contributed to their own efforts, either staying at home or helping others, and the fight against the virus showed the solidarity of the people and helped smash rumors.

Videos depict how the government battled against the coronavirus 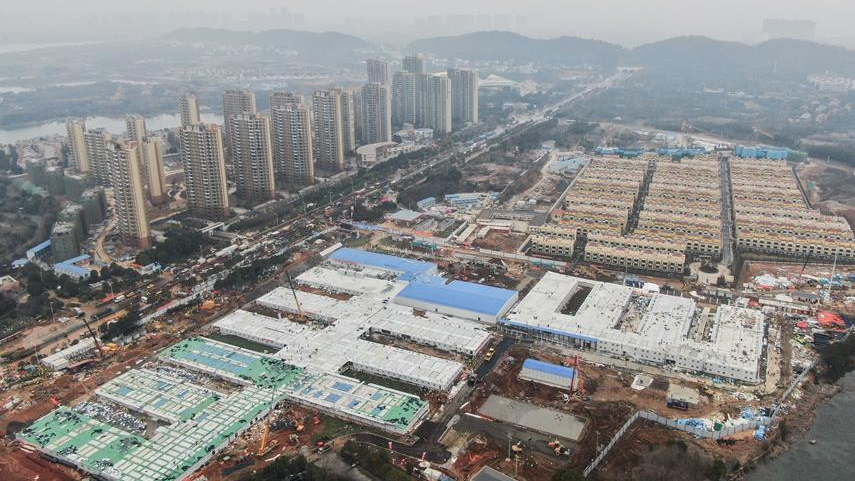 Huoshengshan hospital is under construction. /Photo from Xinhua

Huoshengshan hospital is under construction. /Photo from Xinhua

Government actions in dealing with the crisis also attracted much attention.

By February 20, the live video attracted a total of 127 million people to watch, with a maximum 70 million people watching it at the peak time, while many foreign media outlets cited the clips.

CGTN's half-hour documentary "The lockdown: One month in Wuhan" looks inside the dangerous wards of severely ill patients and records strenuous work of doctors, while the short animation "Wuhan's war on COVID-19" tells how China mobilized the whole country to keep the epidemic at bay.

The open and transparent display of Chinese government's battle against the virus gives Chinese people and other countries a clear message that China has tried every effort to safeguard humanity from the virus and with scientific measures to contain the virus, the victory will belong to human beings.