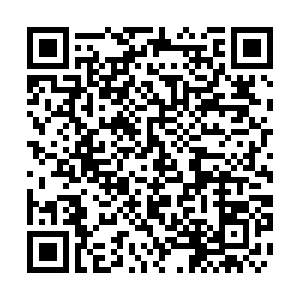 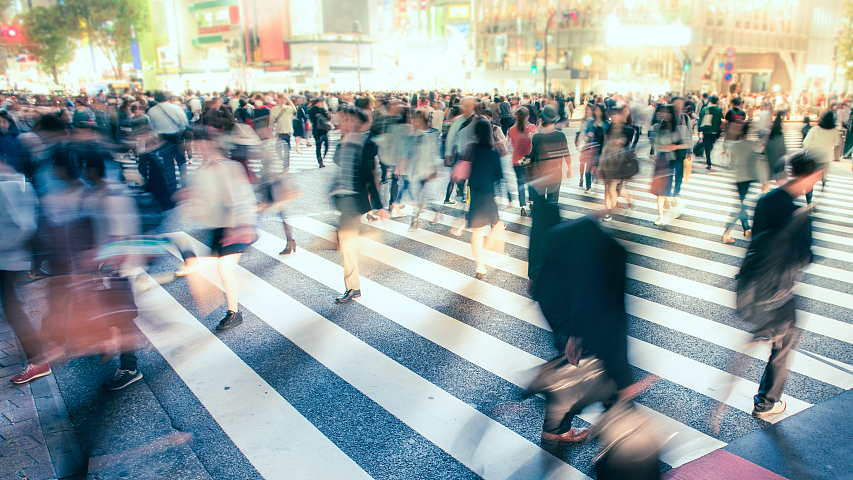 Romania and Slovenia on Monday banned big public gatherings, while Bulgaria ordered theater and cinema shows cancelled in increasingly stringent measures to fight the spread of the novel coronavirus.

So far the three EU members have registered few cases of the virus that has engulfed numerous countries around the world.

Romania – which has recorded less than 20 coronavirus cases among its almost 20 million people – closed schools nationwide until March 22.

"Our main concern is to protect children from any risk of contagion," interim Prime Minister Ludovic Orban announced on Monday.

The government also banned gatherings of more than 1,000 people and called upon more than one million Romanians living in virus-hit Italy to abandon any plans to return home for Easter.

People entering Romania from Italy will be quarantined.

Slovenia, neighboring Italy, on Monday forbid gatherings of more than 100 people, while the University of Ljubljana has recommended that its faculties cancel courses and conferences with more than 100 participants for the next two weeks.

The Alpine country of two million people has reported more than 20 cases to date.

In Bulgaria, which has reported four cases so far, shows in concert halls, theaters and cinemas have been cancelled, while Sofia University has scrapped classes until March 15.