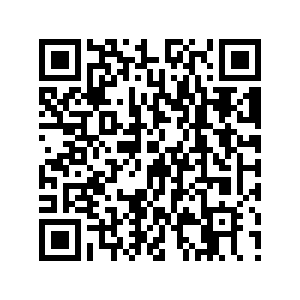 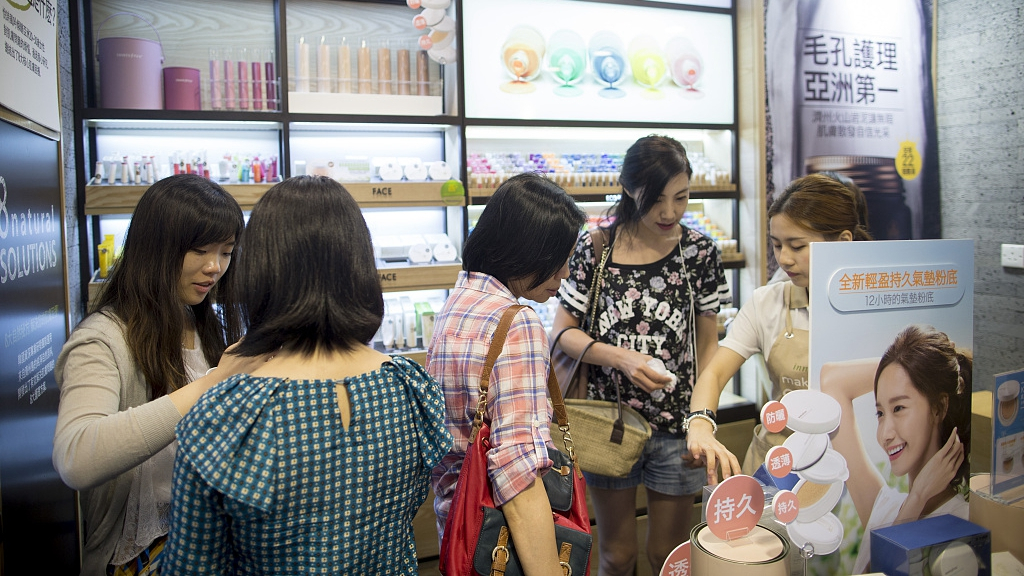 Editor's note: Christina Chen is an analyst at HSBC. The article reflects the author's opinions, and not necessarily the views of CGTN.

Young Chinese women are an increasingly important force in consumer markets around the world. Females are responsible for three-quarters of household purchasing decisions in the Chinese mainland and their spending is expected to rise from 3.3 trillion Chinese yuan in 2017 to 8.6 trillion Chinese yuan (about 1.2 trillion U.S. dollars) by 2022.

The coronavirus outbreak has cast a near-term shadow on consumer spending in the Chinese mainland. But there are a number of structural factors likely to support longer-term growth in the market.

Women account for a relatively high proportion of China's workforce. The labor participation rate was 80 percent for women aged 25-54 in 2018 compared with a global average of 62 percent.

Meanwhile social commerce – that is, online shopping driven by or taking place through social media platforms – is increasingly popular with female shoppers. It reached 21 trillion Chinese yuan in 2019, more than 20 percent of online sales.

From fashion to fitness to healthcare and family care, companies need to tailor their products and services to meet the changing demand of Chinese women. But they also need to be nimble as preferences change. "Premiumisation" – a switch towards brands promising higher quality or exclusivity – value for money, a rising interest in self-improvement and experiences are key trends shaping the market.

While some women in lower-tier cities still spend relatively freely, the country's consumption habits are diversifying. An increasing proportion of consumers, especially those in higher-tier cities, are becoming more discerning or frugal about spending amid an economic slowdown.

Consumers who are busy and affluent continue trading up for better quality, while shoppers with less income but more time are carefully choosing better-quality goods offering value for money.

Women in the Chinese mainland are spending more on themselves, especially on beauty and fitness.

Working women increasingly use gyms. Cosmetic sales in the Chinese mainland rose by 13 percent in 2019 while "aesthetic" medical services – such as anti-wrinkle treatment or plastic surgery – have grown by 24 percent a year over the past five years. Hong Kong is a big beneficiary of medical tourism by female consumers from the Chinese mainland.

Female consumers don't spend money only on themselves, though. They influence the majority of household spending and buy a wide range of goods related to maternity, babies, and children. Sales of such products were 367 billion Chinese yuan in 2016 but could double by the end of 2021.

For many retailers in the Chinese mainland, whether online or in-store, one trend is clear: the future is female.