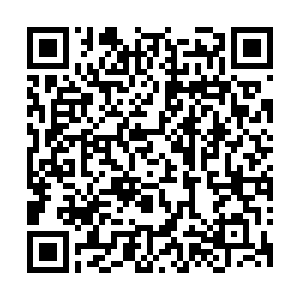 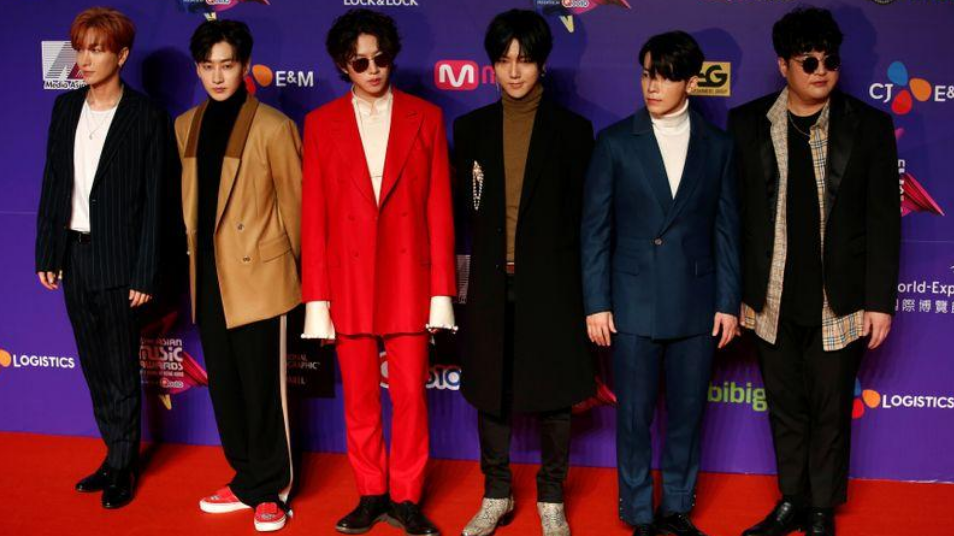 Japan's travel restrictions on South Koreans over the coronavirus epidemic have spurred cancellations of a string of K-pop concerts scheduled in Japan, threatening to hurt South Korean entertainment industry in its most lucrative market.

Japan said starting Monday, people arriving from South Korea will be quarantined for two weeks. Tokyo also suspended visa waivers and the validity of existing visas for South Koreans, followed by a similar move by South Korea, rekindling a diplomatic feud between the neighbors.

Japan's travel restrictions are a fresh blow to the entertainment industry in the wake of a fast-spreading virus. K-pop events have also been canceled or postponed elsewhere in the world because of the epidemic.

Singer Taeyeon has canceled her Feb. 1 concert in Singapore, saying that she is worried about the health of fans.

A South Korean music festival in Los Angeles, originally planned for April 25, was postponed due to "travel restrictions in Asia."

Japan alone accounted for more than 60 percent of South Korea's music exports, marking 320.6 million U.S.dollars worth of exports in 2017 followed by China and Southeast Asian countries, according to Statistics Korea.

"Entertainment firms and talent agencies will now gird for almost zero concert profits," said Lee Ki-hun, an analyst at Hana Financial and Investment. "Not only ticket sales but also advertisement revenues are gone for the time being," he said.

South Korea has suffered 51 deaths and 7,382 infections in the biggest coronavirus outbreak outside China, where the disease emerged late last year.