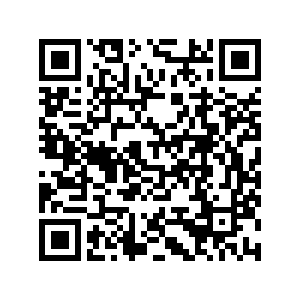 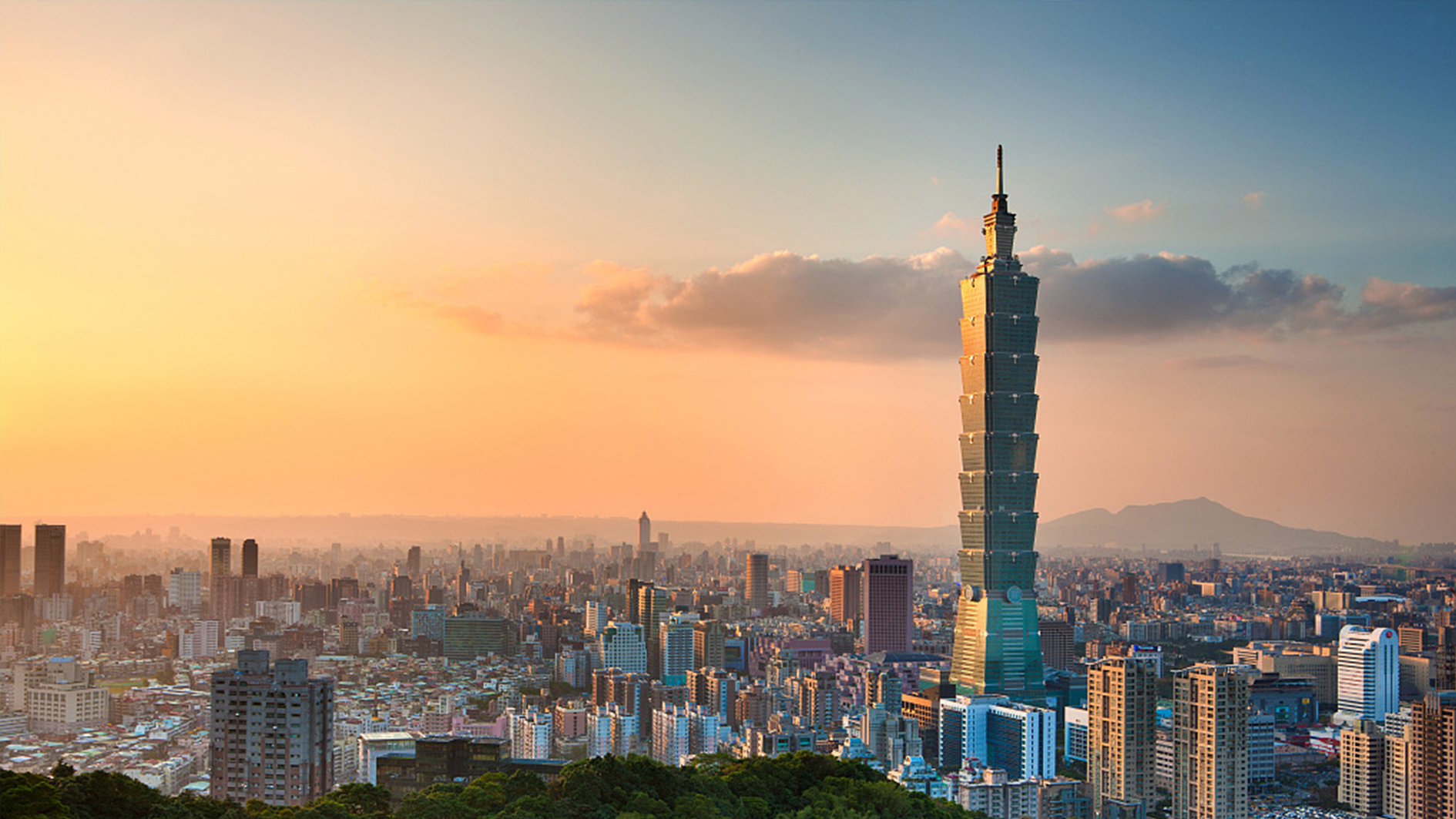 The U.S. House of Representatives recently passed the Taiwan Allies International Protection and Enhancement Initiative, or the TAIPEI Act of 2019, designed to increase the scope of U.S. interaction with Taiwan. So, what's the purpose of this Act?

"Even though it's a lot of symbolism or some people argue it's just a form, still it's an unprecedented signal sent by the U.S. Congress," said Joanna Lei, a former Taiwan legislator in Taipei.

According to her explanation, this "symbolic" bill does have three components: first is to help sending signals to the island's allies or the third-party countries in terms of showing U.S. support to Taiwan; next, to require the U.S. to look at likely future threats so that it could provide defensive arms; thirdly, to ask the U.S. to initiate trade negotiations towards a potential FTA.

"It is symbolic but the symbolism is one of the American supports," said Dr. Stanley Kober, an independent current affairs commentator. Also, he is concerned that there is an implicit sense of a guarantee here from the United States to Taiwan.

"A lesson I learned from that (the Vietnam war): Don't make promises, you can't keep, you are not doing people a favor. When push comes to shove, can we fulfill those promises?" said Kober. 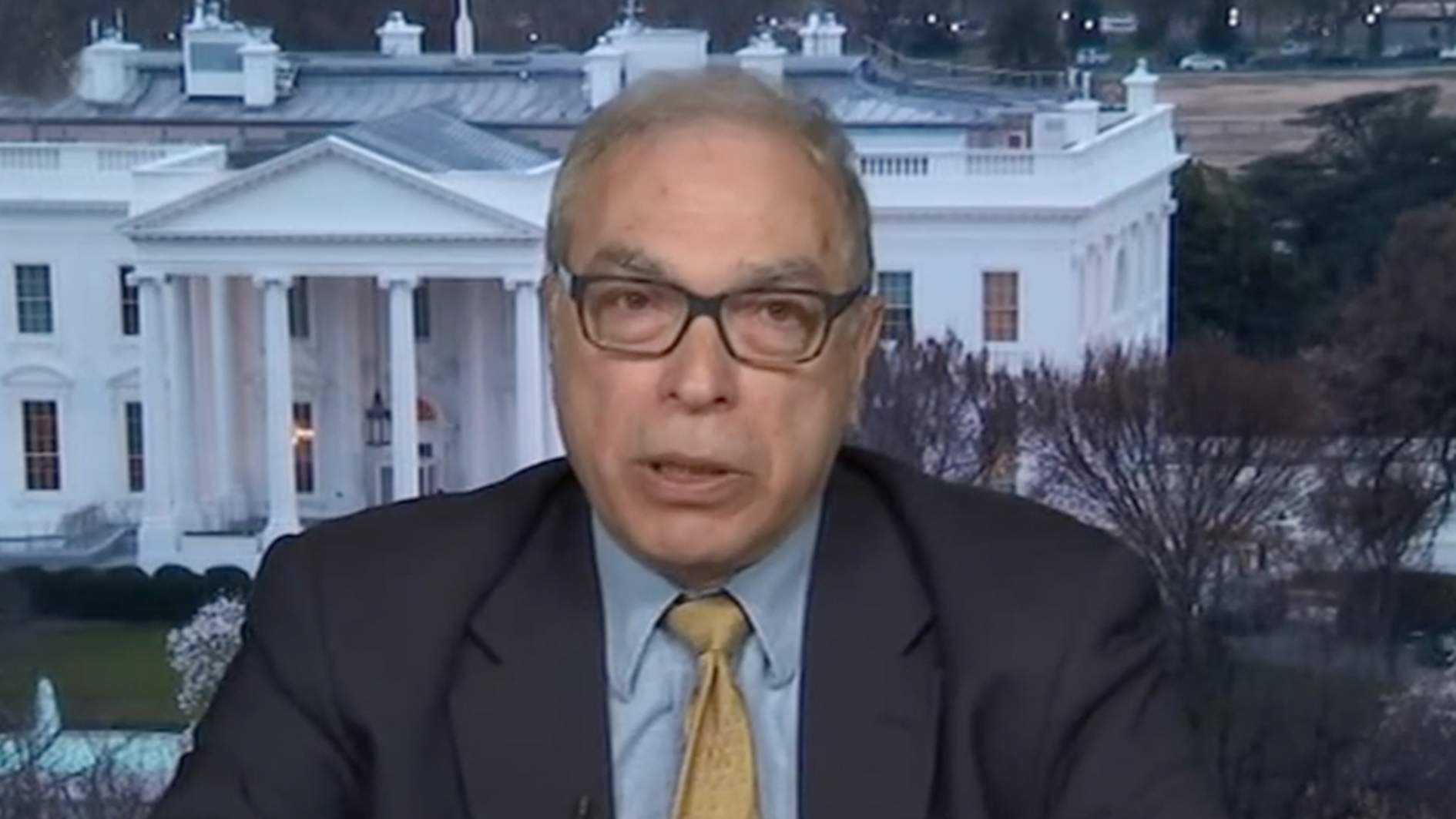 In addition,  "it is a bit of double standard since we (the Americans) recognize China and the Chinese government, but we have the American Institute of Taiwan", he said. And it does look a little strange for the United States to crack down on other countries, but looking strange seems to be a characteristic of U.S. foreign policy, he added.

"This is really a symbolic act adopted by the U.S. Congress and is a game played by the congressmen," said Teng Jianqun, the director of the Department for American Studies at the China Institute of International Studies.

He elaborated that some congressmen from the House and the Senate would like to manipulate the Taiwan issue for their own sake. They sometimes like to make a loud voice against China, so they can be popular in the U.S. politics.

But, speaking of the current situation, will Tsai Ing-wen attempt to go further down the road of escalation?

Teng believed that Tsai seems to have no room to give any compromise in this regard to go independent ideologically or inaction, and it is a dangerous game played by Tsai. And such provocation from the U.S. won't give any significant change in such a situation.

Besides, Lei said: "If Taiwan allows itself to go into a potential escalation of war game, whether it's on paper or in reality, it's always a very dangerous trend." She believed that a creative solution and better understanding of friendship are the best for Taiwan.

Just a few days ago, the Chinese Kuomintang (KMT) party elected the new leader – Chiang Chi-chen, could he be able to make a big difference in today's political ecology in Taiwan? 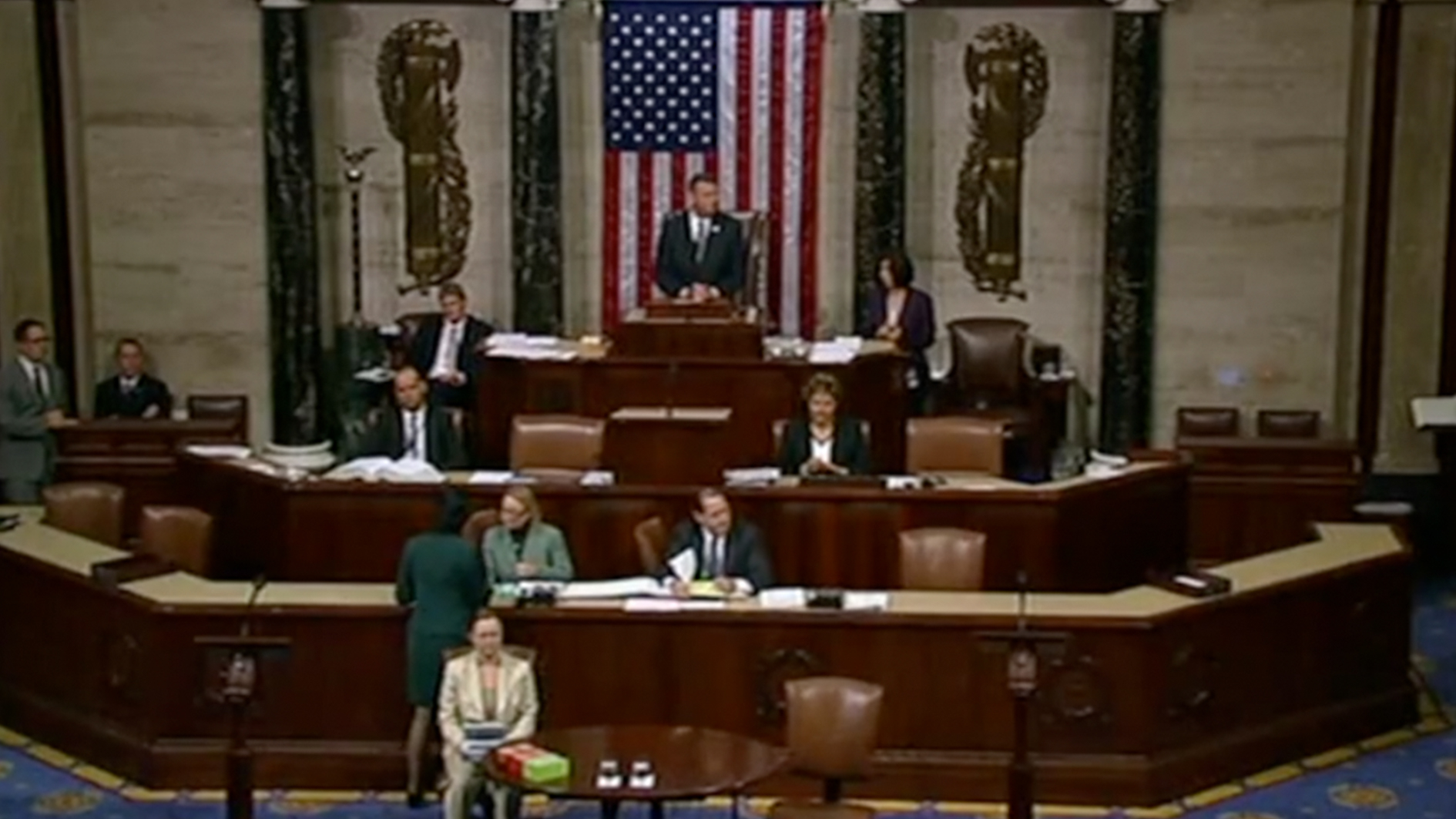 Lei assumed that Chiang Chi-chen remained relatively silent in terms of his Chinese mainland policy. She further explained that for a long while, the policy towards the Chinese mainland has always been a strong suit for the KMT party in combating the Democratic Progressive Party (DPP). But Chiang kept silent on this issue. Lei thought that he is still trying to figure out whether he will stay with the 1992 Consensus or he will move towards closer to a-DPP-style position.

Lei expanded that Chiang represents a fraction within KMT that believes only follow with DPP can allow them to eventually win the leadership again. Therefore, she thought KMT will be swimming between the two lands for a while to find out their place.

Teng added that the leader of the Taiwan region, no matter they are young or old, should think about the future of their party and the unification of their party.