China and the U.S. should facilitate talks and stop media war
Jia Wenshan 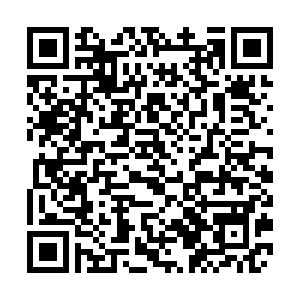 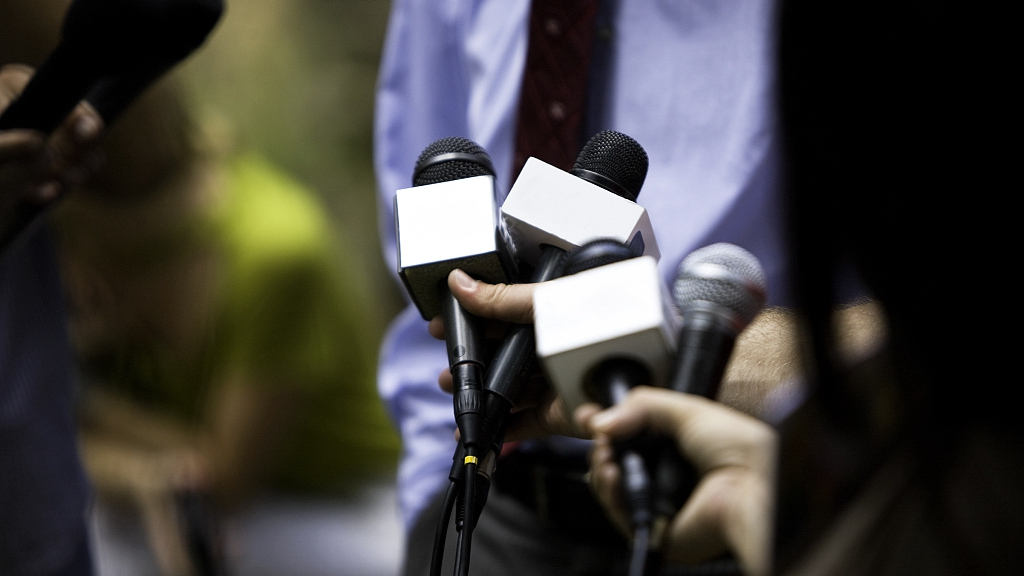 Editor's note: Jia Wenshan is a professor at the School of Communication, Chapman University and an adjunct professor at Shandong University in China. The article reflects the author's views, and not necessarily those of CGTN.

An unnecessary media war between China and the U.S.

Journalists exchanged among countries have been essential in constituting and maintaining the relationship among involved countries. International journalism functions as a vital source of news in keeping an international system running and constitutes a significant dimension of the fabric of a functioning global society.

The ongoing media war between the U.S. government and its Chinese counterpart is a such case in point, which runs contrary to such common sense and seems to have undone the very purpose and mission of journalism and thus is proving mutually harmful and destructive.

Framing Chinese media and journalists as foreign agents within the master-frame of the U.S.-China geopolitical and ideological contest, the Trump administration, while expressing its scorn against the U.S. liberal media, unavoidably views the practice of Chinese journalism in the U.S. as acts of "sharp power,  infiltrating, influencing, and harming the American political system."

The unprofessional and unethical branding of China as the "real sick man of Asia" by Wall Street Journal's opinions editorial board on its columnist' op-ed title obviously echoes Trump's view of China as a rival to the U.S. and sounds glaringly degrading to China to a typical Chinese ear.

The act of expelling WSJ journalists out of China by the Chinese government as a putative response seems to have been almost inevitable as it appeased the nationalistic sentiment of Chinese citizens. This led to U.S. State Department's decision to oust 60 Chinese journalists back to China from the U.S., constituting as high as 40 percent of the total number of journalists from five Chinese state media stationed in the U.S.

In further response to U.S.'s instigation and escalation of this media war, Chinese Foreign Ministry Spokespersons have vowed to retaliate accordingly. In retrospect, both Chinese and American should have avoided an unnecessary media conflict. 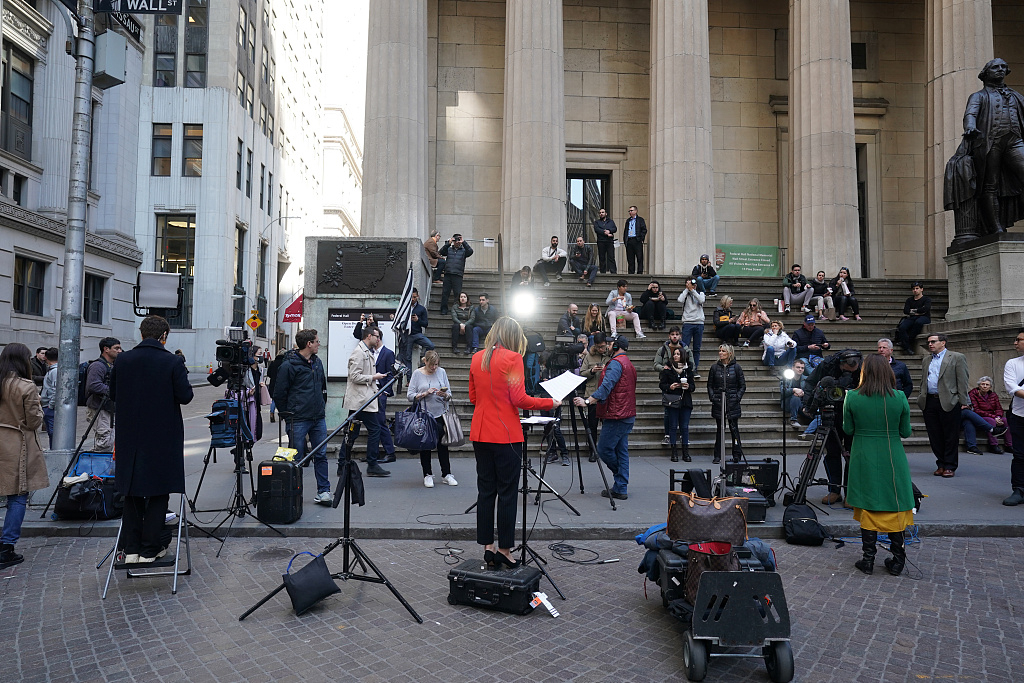 Though journalists are shaped to some extent by the culture and politics of their country of origin, contemporary journalists around the world are trained to meet the same modern journalistic standards such as striving for objectivity, searching for facts, and sticking to neutrality in reporting. China is no exception.

Since modern journalism was introduced to China from the West more than a hundred years ago, it has become an instrument for communication and modernization throughout the years. This has been especially true since China opened itself up to the outside world in 1978.

As a professor of intercultural communication from the U.S., I myself even participated in organizing the ICA Post Conference Beijing 2015 sponsored by both International Communication Association and a Beijing-based university.

At this post-conference in Beijing, China, Professor Robert Craig, President Emeritus of International Communication Association, acted as a keynote speaker on his well-known meta-theoretical framework of seven traditions of communication theory to a large audience of mostly Chinese students and scholars of journalism-communication.

Yet, the current U.S. government has little understanding and little appreciation of it. Instead, it treats Chinese media and Chinese journalists in the U.S. as "foreign agents" and part of the Chinese diplomatic corp, limiting or depriving them of the basic rights and freedom as media bodies and journalists.

At the China Initiative Conference sponsored by U.S. Department of Justice at CSIS on February 6, 2020, in his presentation on Chinese media in the U.S., Deputy Assistant Attorney General Adam Hickey only quoted Chinese President Xi Jinping on his instruction that Chinese media be tasked with "propagating the party's theories, directions, principles and policies." But what Hickey left out is Xi's emphasis that Chinese media seeks truth and follow the laws and rules of professional journalism.

President Xi's remarks on the truth-seeking principle of journalism which has both common laws and rules to follow resonate with the basic tenets of journalism in the West.