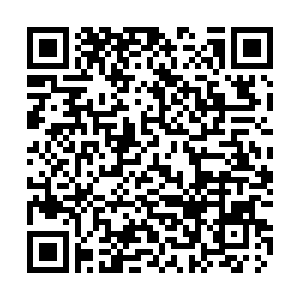 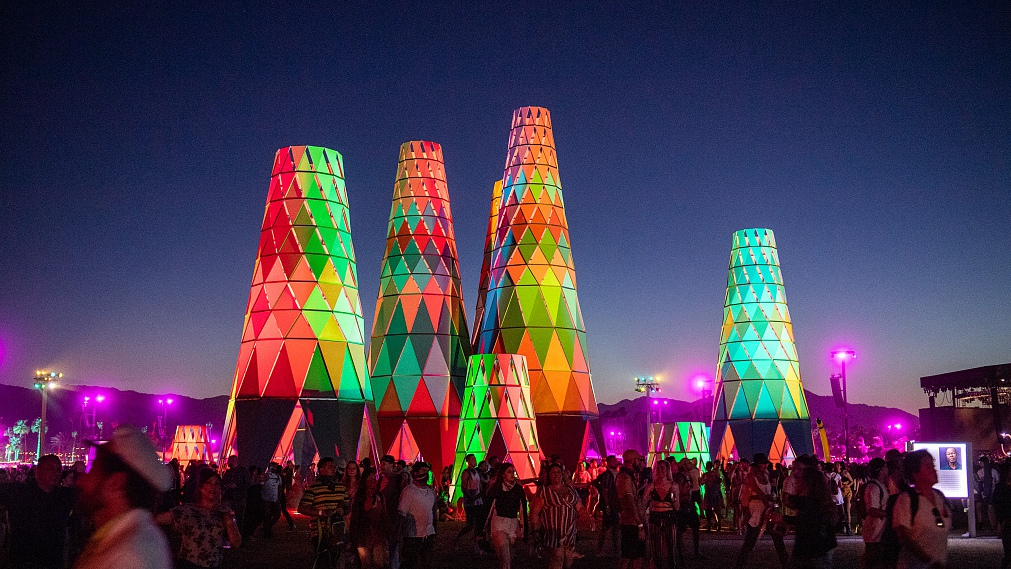 Organizers on Tuesday postponed the Coachella music festival in Indio, California until October over coronavirus concerns, following advice from local health authorities. The two-weekend festival, originally scheduled for April, will now take place over the weekends starting October 9 and 16.

"While this decision comes at a time of universal uncertainty, we take the safety and health of our guests, staff and community very seriously," Goldenvoice, the company that organizes the event, said in a statement.

Moreover, large cultural events in Berlin's theaters, operas and concert houses will be cancelled from Wednesday to prevent the spread of the novel coronavirus, authorities in the German capital said.

The measure will remain in place until April 19 and will also affect concerts at the renowned Berlin Philharmonic, Berlin's pointman on culture, Klaus Lederer, said Tuesday, adding that it was "regrettable but one must assume the responsibility."

Organizers of smaller shows in locations holding up to 500 people will have to decide individually if their events will go ahead, in accordance with guidance given by the federal disease control center Robert Koch Institute.

Health Minister Jens Spahn had recommended that events with more than 1,000 people should be scrapped until further notice, after coronavirus cases in Germany soared past 1,100 this week.

Several Bundesliga games will be played without spectators, while other huge fairs, including Berlin's ITB travel show and the Hannover Messe technology event, have been scrapped.

Germany's biggest cluster of infected patients are in the country's most populous state North Rhine-Westphalia, where 323 cases have been reported in the district of Heinsberg alone.

Two people have also died of the virus in the state.