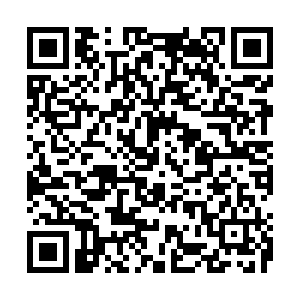 A Disneyland Paris maintenance worker tested positive for the novel coronavirus pneumonia (COVID-19) over the weekend, a spokesman for the theme park said on Monday.

The worker has not been in contact with visitors and the park remains open, he added, confirming a report by French daily Le Parisien.

Disneyland Paris said it was checking on staff who have been in contact with the worker. So far, three people have been required to be quarantined. Meanwhile, the park has already started to provide alcohol-based hand sanitizers for tourists, and asking them to keep a safe distance when waiting in line.

As the outbreak of COVID-19 around the world, Tokyo Disneyland and Tokyo DisneySea have been temporally closed from February 29 to March 15. Shanghai Disneyland Resort said on Monday it will reopen part of the shops and restaurants at Disneytown, Wishing Star Park and the Shanghai Disneyland Hotel from March 9 while Disneyland park will remain closed, with no set reopening date. Walt Disney World Resort in Florida also stated that some preventive measures have already been implemented, including the offer of hand sanitizers and well-defined cleaning procedures.

Paris Disneyland is located about 20 miles east of central Paris in France, and receives around 15 million tourists every year. Although the French government announced on March 8 that parties of more than 1,000 people were banned, Disneyland Paris still remains open.

(Cover: Visitors are seen at the entrance of Disneyland Paris in France. /Reuters)