Musicians from China and the U.S. play a song together
Global Stringer 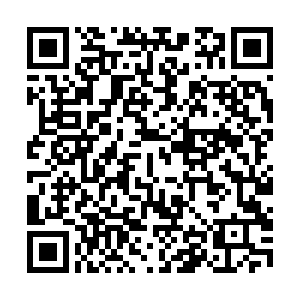 A music video made from a song composed by LA based composer Benjamin Shirley called "Love of the Angels - Carry on, Wuhan; Carry on China" has received more than four million views on the Los Angeles Tourism & Convention Board social media page. The song expresses support for the fight against COVID-19 in China.

The artists from LA contacted some of teachers and students from the Central Conservatory of Music from China and, although they played this beautiful piece together from a distance of more than 10,000 kilometers, they were brought together closer by music, the universal language of human kind.