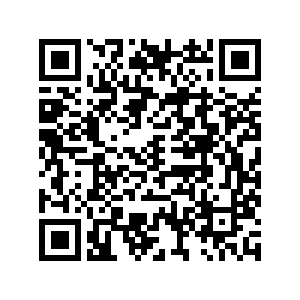 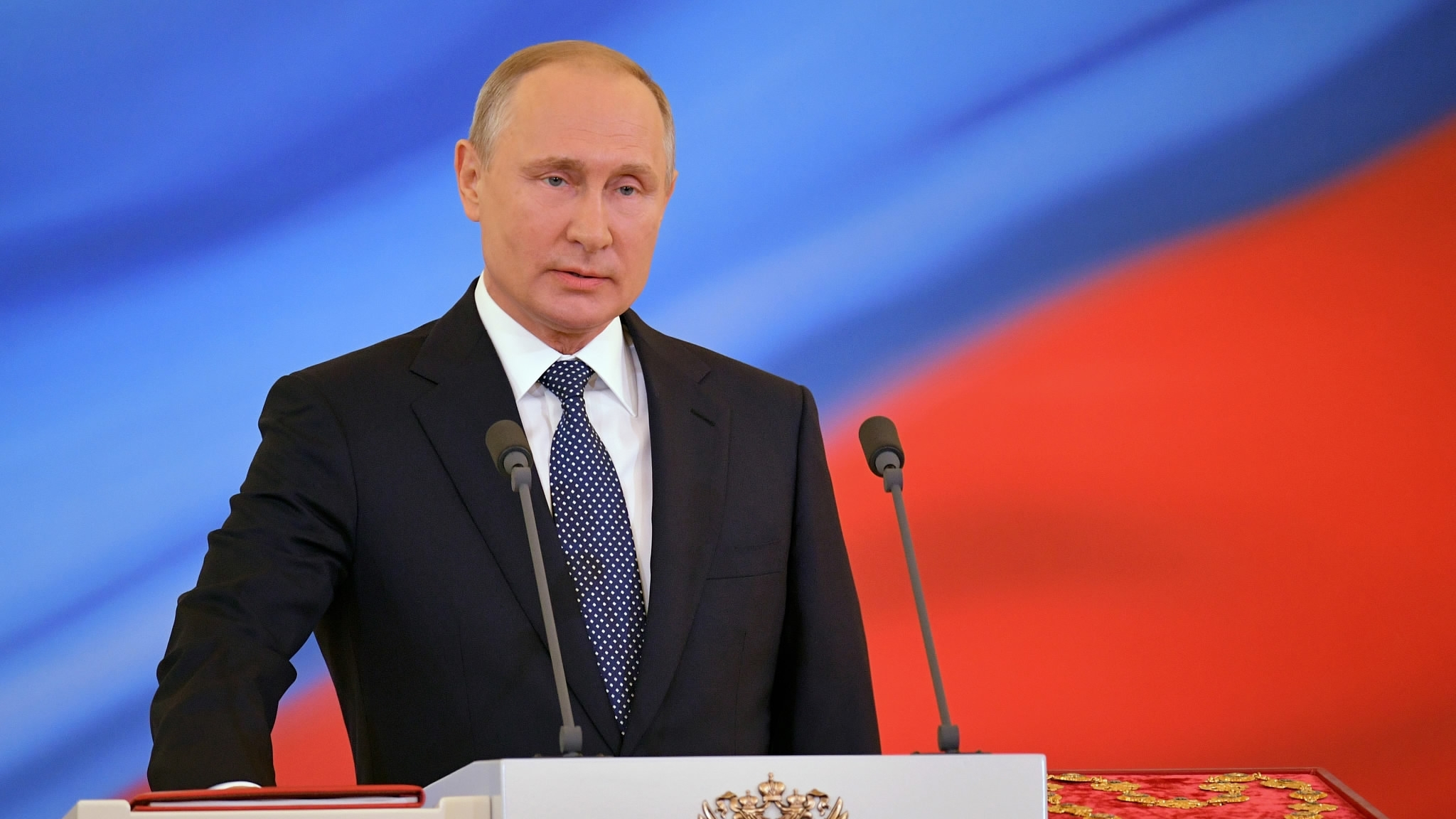 Vladimir Putin during the inauguration ceremony in the Grand Kremlin Palace, May 7, 2018. /VCG

Vladimir Putin during the inauguration ceremony in the Grand Kremlin Palace, May 7, 2018. /VCG

Russian President Vladimir Putin happily surprised his compatriots when he announced that he doesn't object in principle to the proposal that term limits be reset for the incumbent president upon the possible promulgation of a slew of constitutional amendments after next months' planned referendum, provided of course that this is first approved by the Constitutional Court. The Russian leader had originally planned to retire at the end of his fourth term in 2024, but this development raises the prospect that he might be re-elected instead.

During his speech to the Duma on Tuesday afternoon, Putin reaffirmed his belief in democracy but also in his country's tradition of strong, centralized leadership as manifested by its current presidential system. He compared Russia to Western countries, but warned how detrimental it would be for his homeland if it had transitioned to a parliamentary system and wasn't able to form a government for several years like it has recently been the case in some European countries.

Another central point of his speech was that the world is currently in the midst of profound, irreversible changes, which was likely an allusion to the gradual transition to a multipolar world order, the unexpected global outbreak of COVID-19, and this week's oil price crash, all of which are combining to create a prevailing sense of uncertainty within the country. As his people have historically been inclined to do, it's extremely likely that they'll strongly support their country's leadership during these turbulent times.

In the event that the Constitutional Court approves the proposed amendment to reset term limits for Putin's presidency, allowing him to run for another two six-year terms after 2024, and presuming that the people vote for these changes during next month's referendum, then that shouldn't be interpreted as a "power grab" even though it's predictable that many in the Western mainstream media will portray it as such. 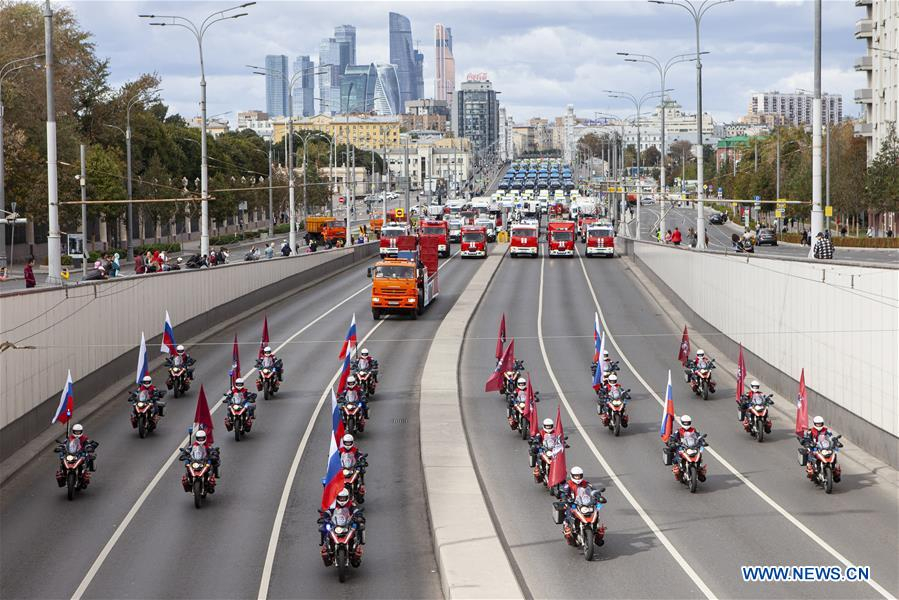 Russia is a democracy, albeit with national characteristics that are best suited for its people and their history, and its citizens have the ultimate say over political matters such as this one. That's why the proposed amendments are being put to a referendum next month.

If the Russian people support this package of constitutional changes and one of them includes the potentially Constitutional Court-approved proposal that term limits be reset for the incumbent president, then that would be the embodiment of indirect democracy.

Putin isn't "power hungry" like many of his critics claim; rather, he's a responsible leader, including during Tuesday's speech before the Duma, about the need to ensure regular changes of political leadership. If the people want him to run, then he'd be subjected to their demand instead of simply fading out into the sunset to enjoy his hard-earned retirement.

There are several reasons for predicting that the Russian people will support this proposed amendment if it's approved by the Constitutional Court.

The first is that they've historically been in favor of strong, centralized leadership, with many of them fearfully recalling the chaos of the 1990s when their country lacked this political model for the first time in centuries. Accordingly, the similarly chaotic processes taking place in the world at large today might compel them to cling to their leadership like never before.

Building off of that, another key point is that the Russian people might prefer for Putin to manage the ongoing global systemic transition before grooming a successor, which might not take place until after 2024, considering how chaotic everything across the world seems to them at the moment.

They don't want him to remain in power for what might seem like forever to some, but they also don't want him leaving his post until the country is ready for it, which might not be for another decade by 2030 at the end of another term in office.