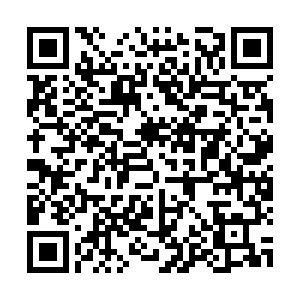 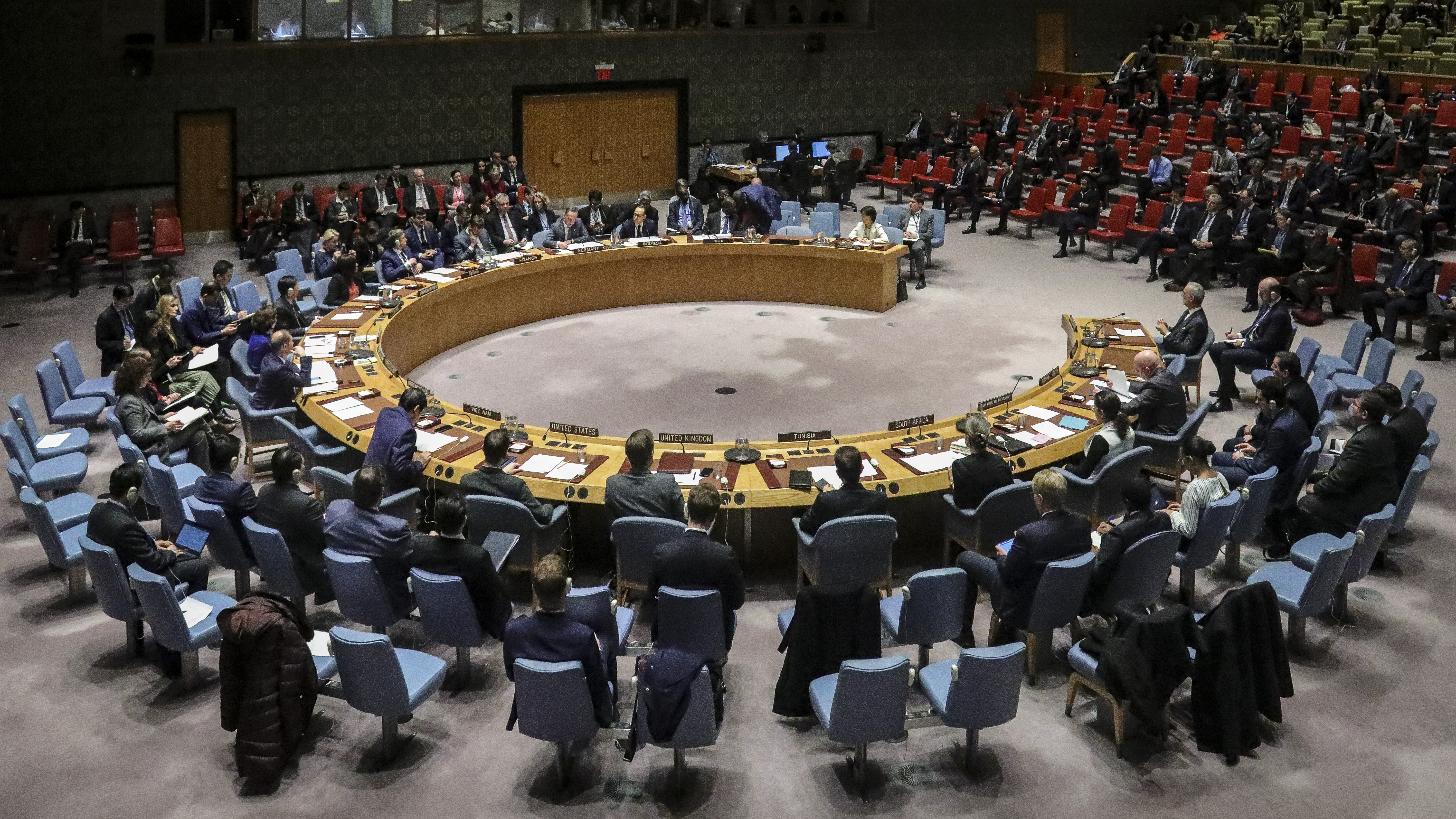 Foreign Ministers of China, France, Russia, UK and the U.S. issued a joint statement on the Treaty on the Non-Proliferation of Nuclear Weapons (NPT) at its 50th anniversary on Tuesday, reaffirming their commitment to the NPT in all its aspects and their full support to the International Atomic Energy Agency (IAEA).

The statement reiterated NPT's role as an "essential foundation," which has made "vital contribution" to stemming the looming threat and serves the interests of all parties.

The NPT, according to the statement, aims to pursuit good faith negotiations on effective measures related to nuclear disarmament, and to realize complete disarmament under strict and effective international control.

"We support the ultimate goal of a world without nuclear weapons with undiminished security for all," said the statement, claiming that the NPT continues "to help create conditions that would be essential for further progress on nuclear disarmament."

"We pledge our full and continued support to the IAEA and urge others to do the same," according to the statement.

Meanwhile, the statement also expressed support for broadening access to the benefits of nuclear energy and its applications for peaceful purpose as this "boon to humanity thrives."

"(The Treaty) has helped provide confidence that nuclear programs are and will remain entirely peaceful," said the statement.

Chinese Foreign Ministry spokesman Geng Shuang said on Wednesday that the NPT is the essential foundation for the international society to stem nuclear threat and stop nuclear weapons proliferation globally.

The five countries that signed the NPT bear huge responsibility for keeping world peace and stability, Geng told reporters at a daily briefing in Beijing.

China is committed to the NPT and is ready to work with other countries to support the treaty, he said. China calls on efforts to strengthen cooperation and coordination to stop nuclear weapons proliferation so as to maintain international order, he added.