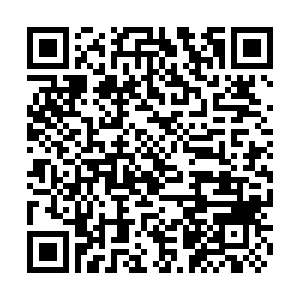 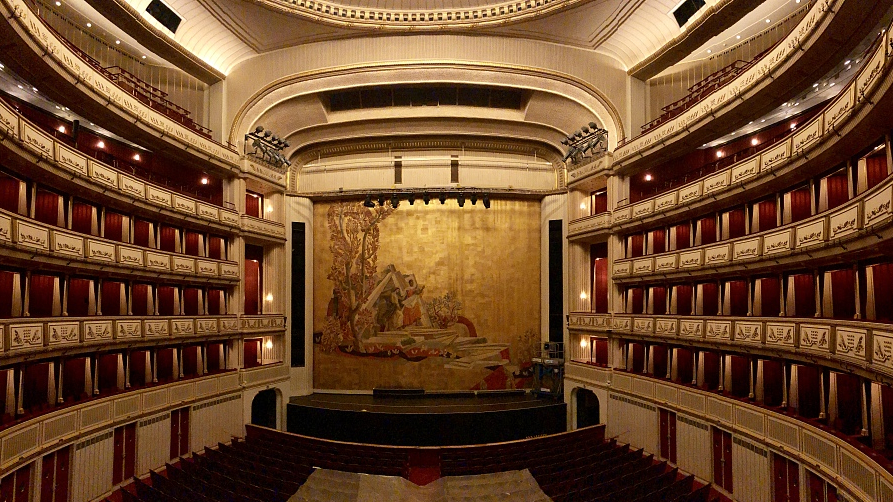 The Wiener Staatsoper in Vienna has canceled all of its remaining performances in March due to the coronavirus, the world famous opera house announced on Tuesday.

It's the latest in a line of theaters to close due to the outbreak of the COVID-19. Earlier, the Teatro alla Scala, Teatro Regio di Parma, Teatro la Fenice, Seoul Arts Center, and Royal Opera House Muscat have all closed.

The Wiener Staatsoper said that it's following the Austrian Federal government's decision which bans gathering of with over 100 people indoor before April.

"Tickets for events from March 10 to 31 2020 may be returned until 30 June 2020 against reimbursement of the purchase price. Holders of subscriptions, flexible subscription and cycles will be informed separately by the Wiener Staatsoper," the theater said in a statement.

It's been reported that, during the closure, the theater will suffer an average loss of around 175,000 U.S. dollars everyday.

As of Tuesday, a total of 157 confirmed COVID-19 cases have been reported in Austria. Compared with other cities in the country, Vienna is hit the most seriously with 43 confirmed cases.