Arbor Day: Say thanks to these silent friends
By Xu Chenlu 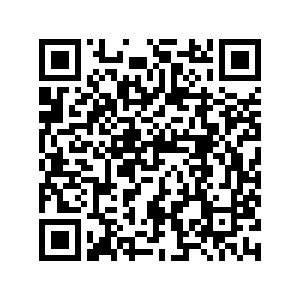 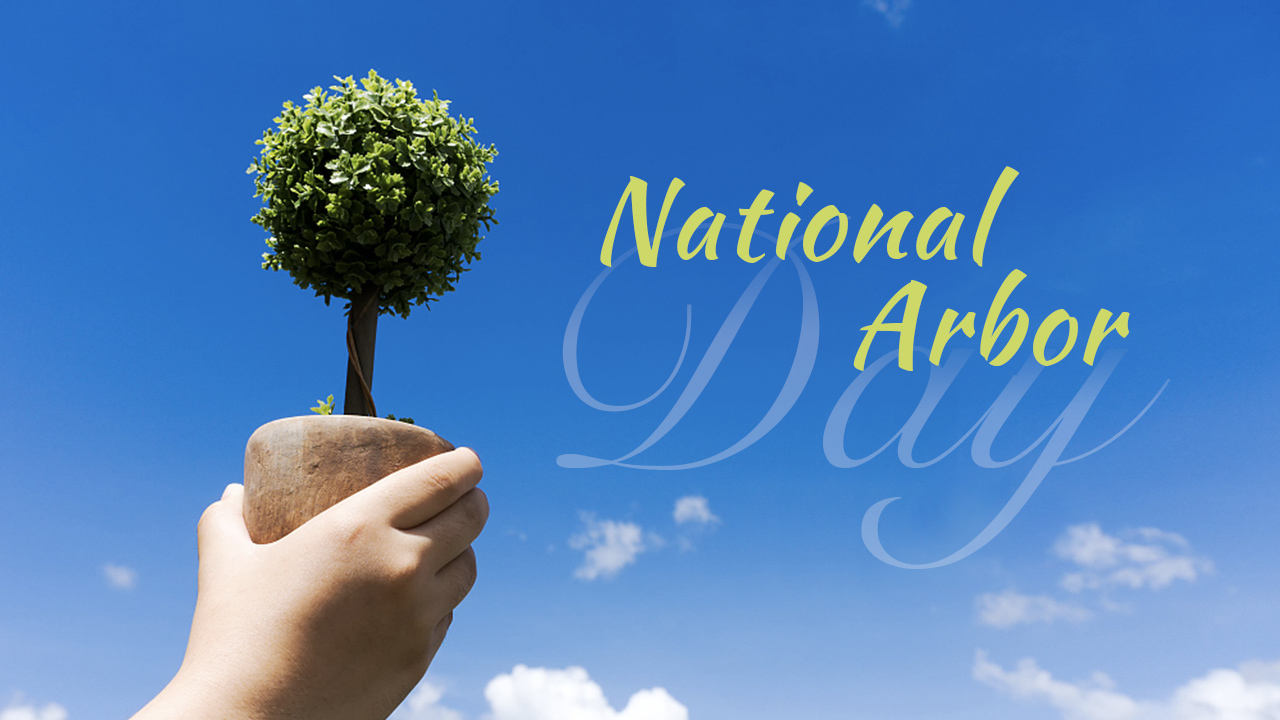 March 12 marks the China's Arbor Day (or the Tree Planting Day), which is a day to encourage people to plant trees. This day was founded by famous Chinese forestry scientist Ling Daoyang in 1915, and it was moved to March 12 in 1929 to commemorate Sun Yat-sen, a politician who did much to promote forestry during his life. Since then, Arbor Day has been a day to encourage tree plating in China. 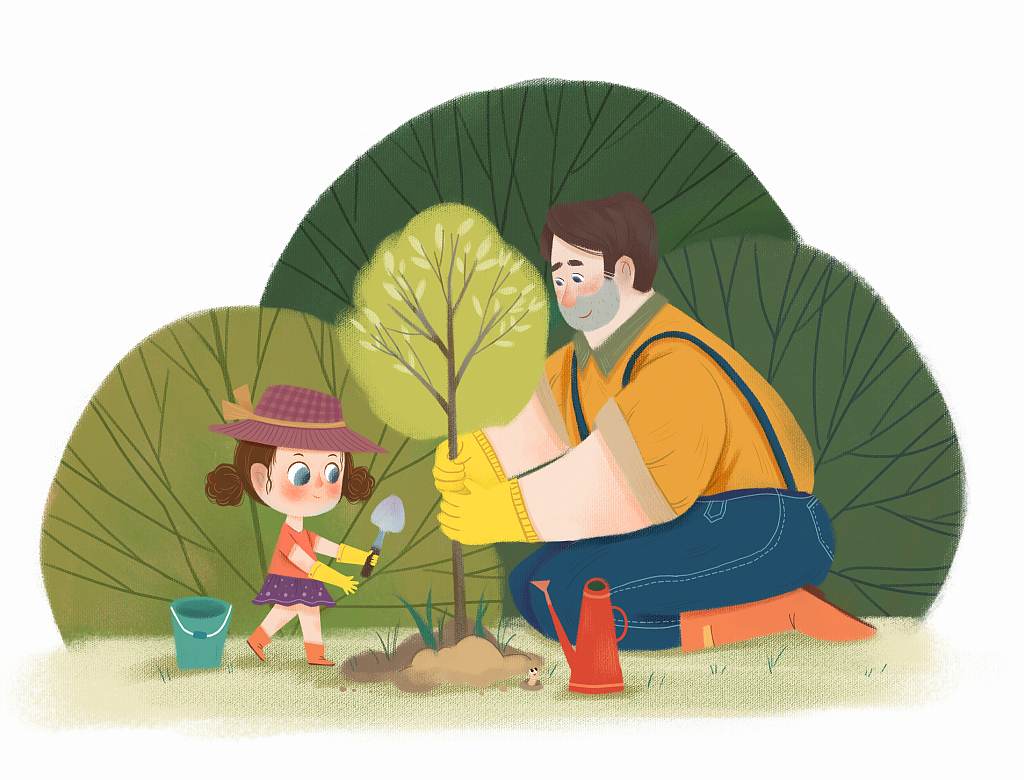 Trees are silent friends to humans, as it makes its contributions silently. Trees can absorb carbon dioxide and release oxygen to ease climate change. It also cleans the air and cools the city. Besides, trees also provides humans with food and wood. It is an extremely important part of the ecosystem. 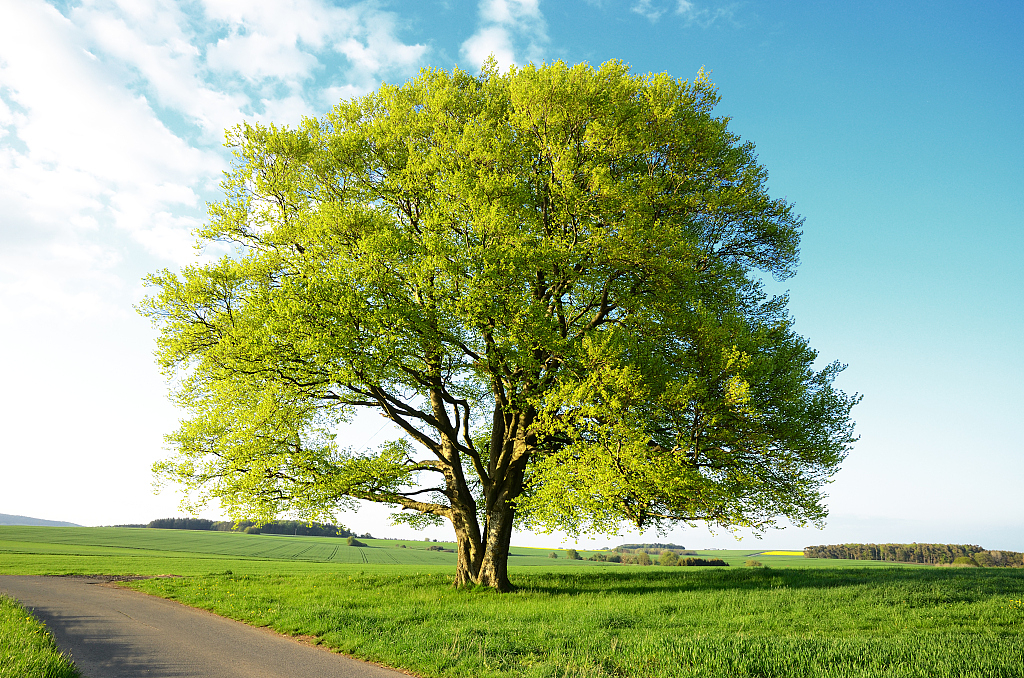 This March 12 is the 42th anniversary of Arbor Day. Due to the outbreak of the COVID-19, the normal activities of planting trees in person have been affected. As a special day, let us take a look at some trees work hard to provide us with fresh air. 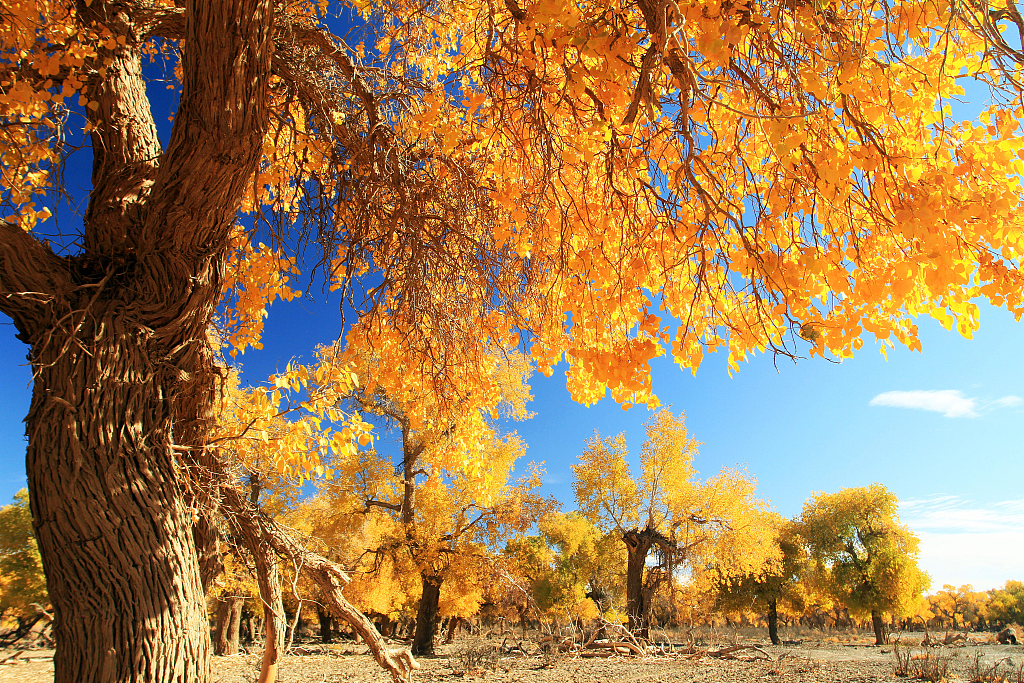 Knowing as the guardian of desert, the Euphrates poplar contributes a lot in China's efforts against desertification, as its roots can help conserve water and soil, and its vitality enables it to live 100-500 years. 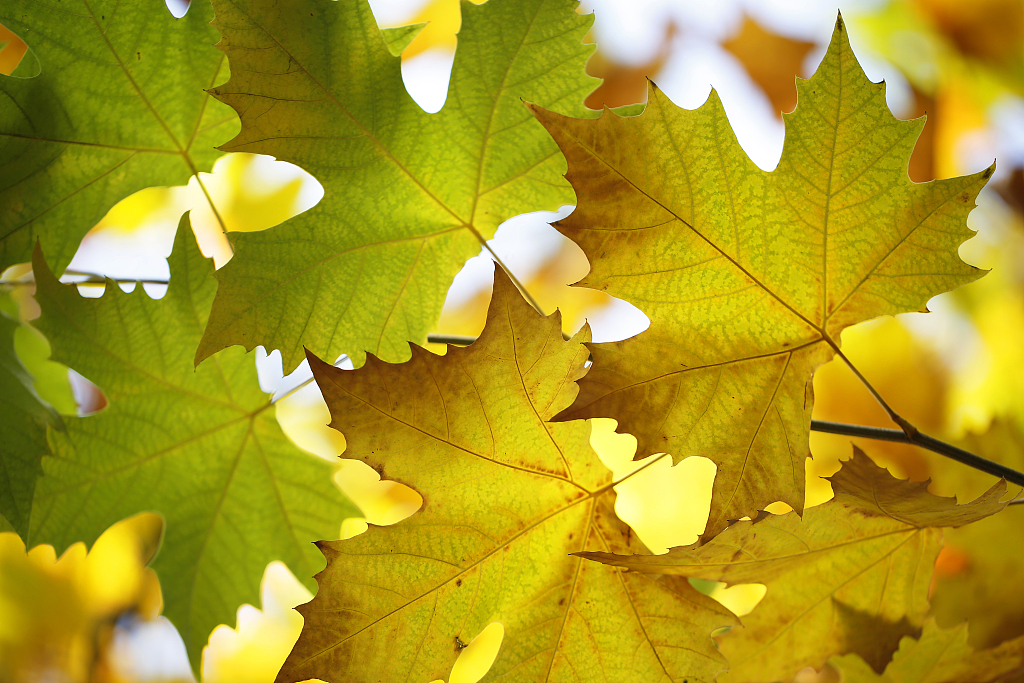 The leaves of plane tree. /VCG

The leaves of plane tree. /VCG

The plane tree is a common street tree in many cities of China. It is famous for the big crown which can provide cool canopy for people in hot summers, and it is also said to offer good resistance against pollution as it can absorb large quantities of toxic gases and dust to make the city air cleaner. 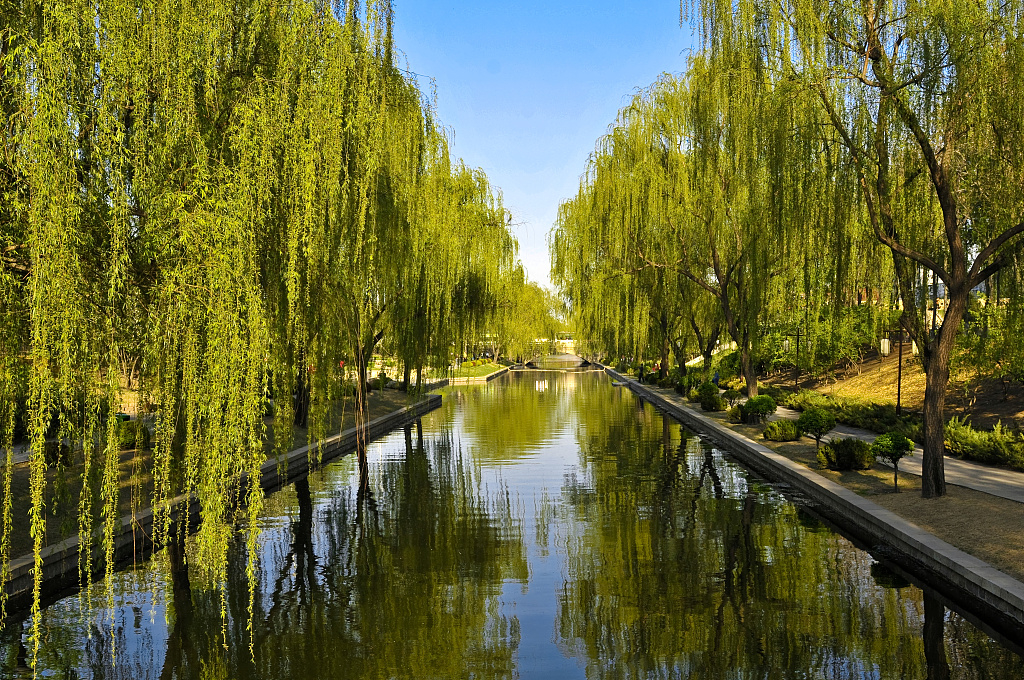 Willows beside the river in Beijing, China. /VCG

Willows beside the river in Beijing, China. /VCG

Willows are known for its long, tender branches, so it is usually planted by rivers and ponds as a scenery in China. Except for ornamental purposes, willow are quite hardy to toxic gases in the air; it also can absorb sulfur dioxide in the air. 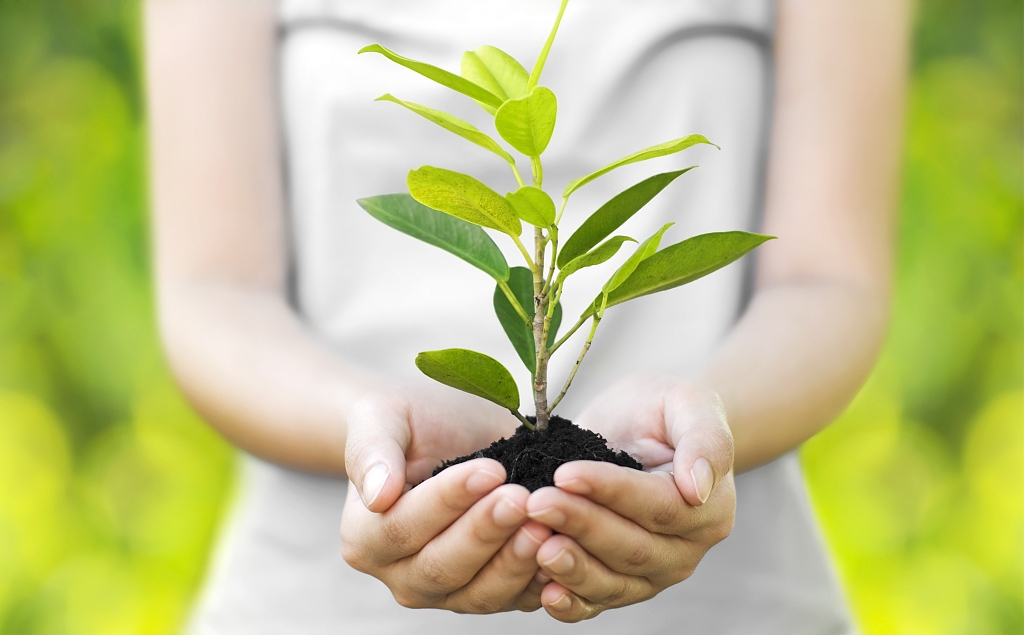 When we are enjoying the fresh air that the trees bring us, remember to say thanks to these faithful and helpful friends!