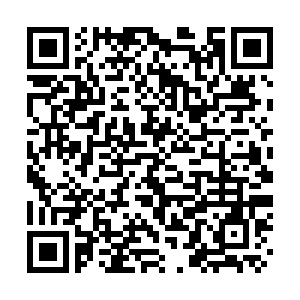 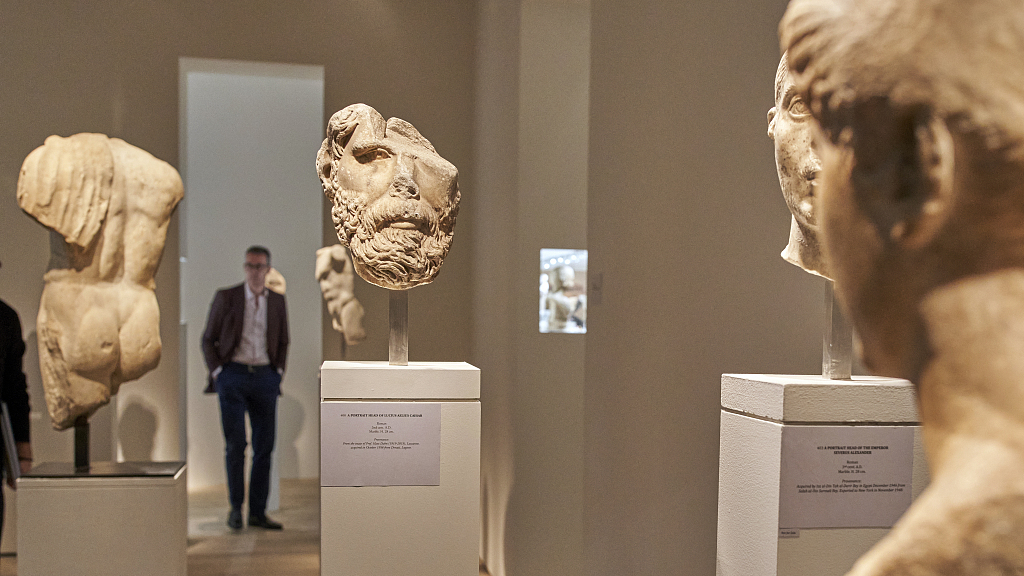 Art fairs and festivals across the world have fallen victim to the spread of coronavirus, with the World Health Organization (WHO) declaring the outbreak a global pandemic on Wednesday.

One of the world's premier fine art fairs was cut short in the Netherlands on Wednesday, hours after it was revealed that one of its exhibitors tested positive for the novel coronavirus disease (COVID-19).

The European Fine Art Fair, commonly known as TEFAF and held in the southern city of Maastricht, decided to shut its doors four days ahead of schedule for the first time in its 32-year history.

The exhibitor was as the fair from March 5 to 7 and was not showing symptoms at the fair, said TEFAF.

This year's TEFAF features 285 exhibitors from 22 different countries. Among the highlights were an 1891 oil painting by Edgar Degas, entitled "Three Dancers in Yellow Skirts", and Vincent van Gogh's 1885 oil painting, "Peasant Woman in front of a Farmhouse."

Some 503 people were now infected with coronavirus in the Netherlands and five have died, Dutch health authorities said on Wednesday. 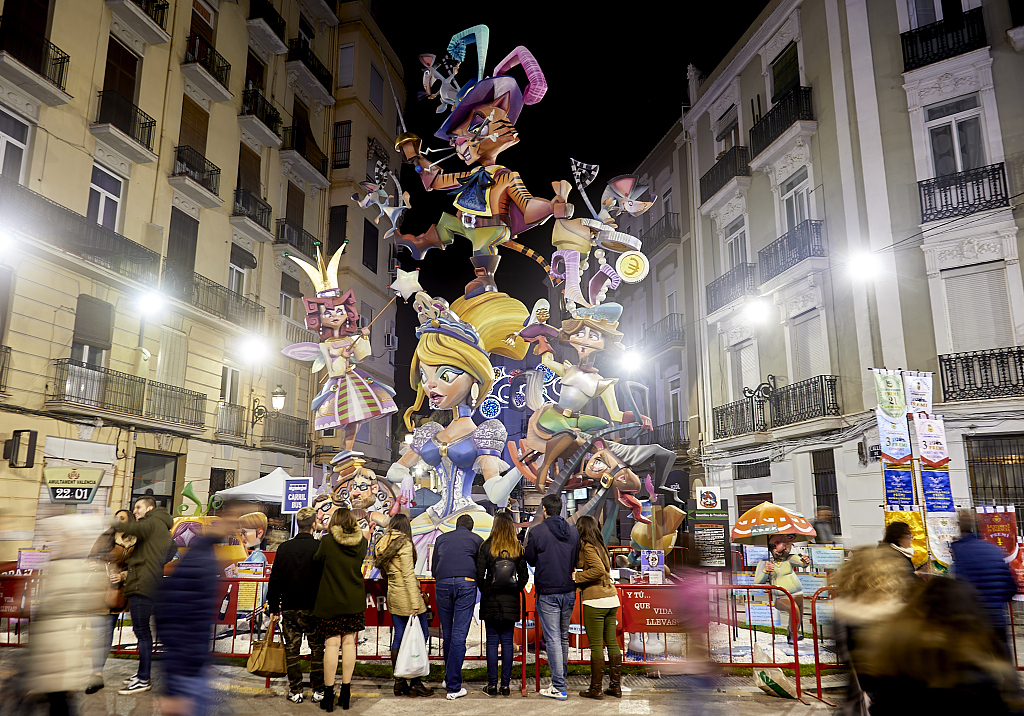 People walk past a Falla during the "Fallas" Festival in Valencia, Spain, March 16, 2018. /VCG

People walk past a Falla during the "Fallas" Festival in Valencia, Spain, March 16, 2018. /VCG

Spanish annual "Fallas" festival, which was added to UNESCO's intangible cultural heritage of humanity list in 2016, was postponed in the city of Valencia.

The centuries-old tradition honoring Saint Joseph, the patron saint of carpenters, is believed to have evolved from pagan rituals marking the end of winter and usually attracts one million people to Valencia.

On Tuesday, regional authorities decided to postpone the event to a yet to be determined date to try to stem the spread of the novel coronavirus in Spain, which has recorded over 30 deaths from the disease so far making it one of the hardest-hit countries in Europe. 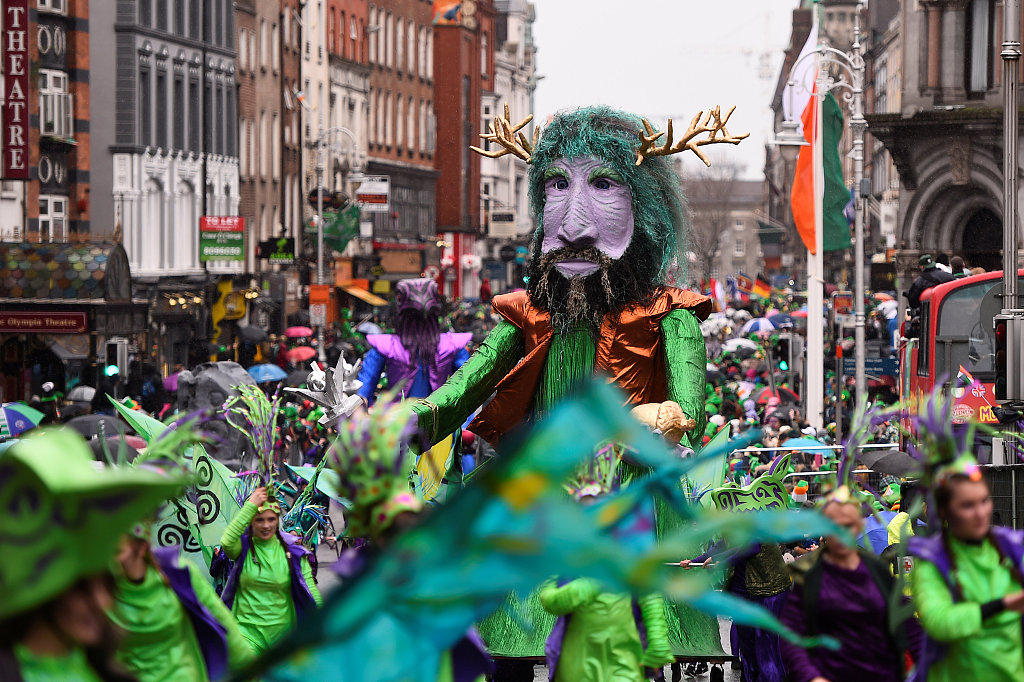 A number of St. Patrick's Day parades, as a part of the festival scheduled from March 13 to 17, have been canceled in some cities of Ireland to prevent mass gatherings.

"Due to the unique nature and scale of the St Patrick's Day festivities, in terms of size, the mass gathering of local and international travelers, and the continued progression of community transmission in some European countries, along with the emergence of a small number of cases of local transmission in Ireland, the Government has decided that St Patrick's Day parades, including the Dublin parade, will not proceed," the government said in a statement.

St Patrick's Day, marked as the Ireland's National Day, is best known for the annual parade in Dublin. According to the Dublin's tourism department, more than 500,000 revelers from all over the world flood the city to attend the parade every year.

Earlier, Belfast in the UK and South Boston in the U.S. canceled their St. Patrick's Day celebrations.

There have been 43 confirmed cases of the novel coronavirus and one death in Ireland as of March 11.

(Cover image: A visitor walks into a gallery where sculptures from the Roman period are on display during the TEFAF art fair in Maastricht, Netherlands, March 7, 2020. /VCG)