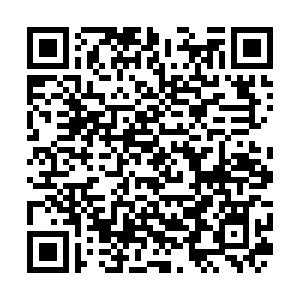 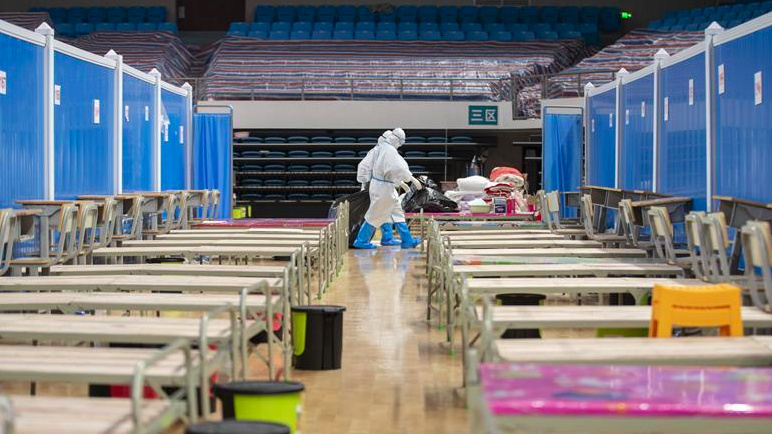 As of now, China is the only country in the world which has brought a large-scale COVID-19 pandemic back under control.

China did not have the same advantages that other nations had in formulating a response. By the time the COVID-19 virus had spread to Europe, the genetic code was already known. Because of the sharing of China's information on the virus, then the Europeans had some idea of the symptoms and the mechanism of transmission. Epidemiologists had a reasonable idea of how fast the virus can spread.

Unlike China at the beginning of the outbreak, we the Europeans already had an essentially reliable method of screening to determine who has, and who has not, contracted the virus. We were presented with a trickle of cases at first, all coming originally from the same part of the world. China's decision to place Hubei Province into a lockdown ensured that the virus could not be exported in large numbers quickly, buying further time for research.

Despite all of these advantages, the virus has still grown out of control in various countries around the world. It turns out that the COVID-19 disease is difficult to deal with. People are able to transmit it while they still have only mild symptoms. If we were to do nothing, then on average each sick person will infect three others – the "basic reproductive number" described by scientists.

A significant proportion of patients require the use of respirators and provision of oxygen treatment. No country on the planet has enough intensive care beds to deal with a full-scale pandemic.

Whilst the outbreak was initially confined to China, the Western media was savage in its criticism of China's actions. China's actions were described as "draconian", "extreme", and "authoritarian" but rarely as "necessary" or "helpful". The social impact of China's policy on citizens in Wuhan was significant. Nobody, not least the Chinese government, is disputing that. China does not claim that it got everything right in its response to the emerging threat.

How could it possibly when nobody yet knew the necessary information to develop a strategy? Suddenly, without warning, the infrastructure of a single city was placed under enormous and unprecedented strain. Mistakes were made, and China has admitted them, but I'd defy any city in the world to cope with something like COVID-19 from a standing start.

It was claimed that China was "covering up" a huge number of cases in Hubei Province. We now have some data that allows us to test whether that was actually true. A paper published by Imperial College London looked at 8,000 passengers on 30 flights out of Wuhan City, where every passenger was tested for the COVID-19 virus and then quarantined for 14 days.

From that sample, they estimated that between 0.32 percent and 1.89 percent had the virus. Such figures aren't too different from the actual figures for Wuhan city. If China's numbers haven't identified every single person who would test positive, that is easily explained more by asymptomatic and mildly-symptomatic individuals not being tested. The evidence does not support a cover-up, but the narrative has taken hold in the West anyway.

China's actions haven't been replicated by Western governments, either. No European country could build a new hospital in just 10 days; both domestic and EU legislation would prevent the actions necessary to achieve it.

Governments couldn't insist upon attendance at dedicated quarantine centers. They realistically wouldn't have the authority to require officials to go door-to-door to ensure that isolation would be respected. Nor do they have the facial recognition software to be able to undertake contact tracing in such a systemic way. 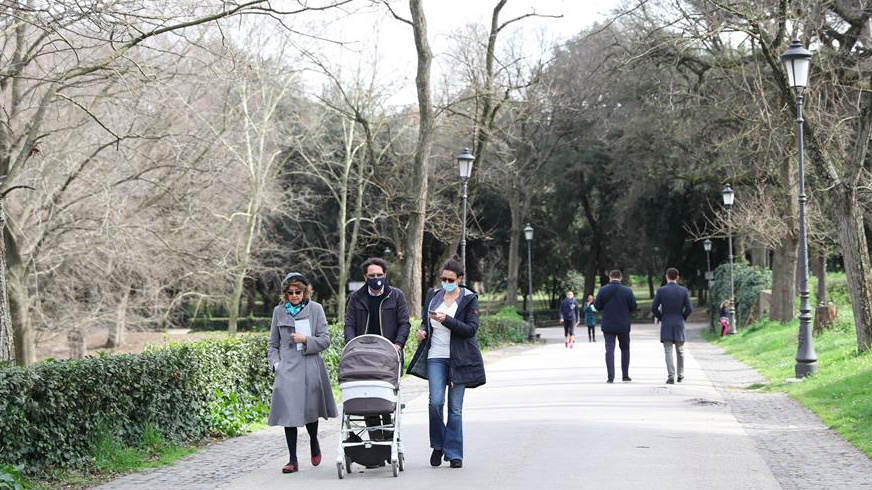 Because Western governments are unable to act in the same way, the reaction has been to criticize. Those who said China was too slow to respond in early January were claiming by February that China was over-reacting. In March, they are criticizing an "autocratic" Chinese government. None of that matters; what matters is stopping the virus in its tracks.

Quarantine and isolation are different things. Isolation prevents a virus spreading.  Quarantines almost inevitably mix sick people with some healthy people; the spread of the COVID-19 disease on the Diamond Princess is the prime example of that. China's decision to quarantine rather than merely isolate many people in Wuhan City was a difficult one, but it worked. The rest of the world would be in a much more difficult position today if it weren't for that quarantine.

The situation has changed – a higher proportion of the population has now contracted the COVID-19 virus disease in Italy than in China – and China's outbreak is currently under control. Horrific mistakes have been made by government in Italy and in the U.S. Yet the Western media has largely not aimed the same level of criticism at those governments.

I believe much of this is a long-standing cultural question, about the nature of China's government. The reasons for this are complex, but their words ring hollow, particularly when China is the only country to have beaten off a huge outbreak of the disease.