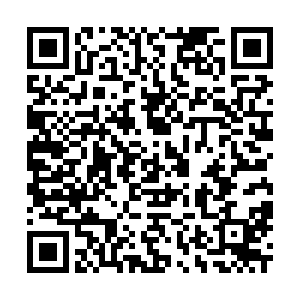 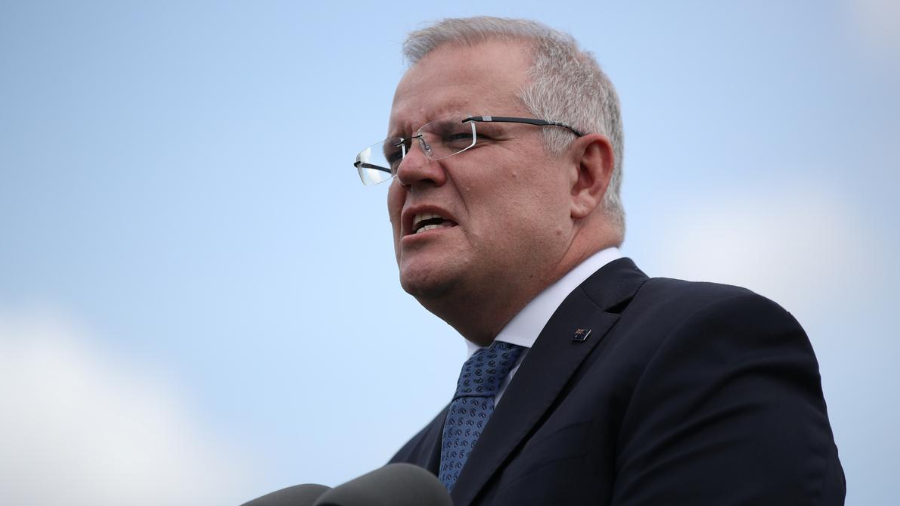 Australia on Thursday put forward a stimulus package valuing 17.6 billion Australian dollars (about 11.4 billion U.S. dollars) to stave off an economic recession caused by the impact of the COVID-19 outbreak.

The package includes cash payments for small businesses and welfare recipients to counter the impact of the disease, which has infected more than 126,000 people worldwide.

Australia has recorded 127 cases of COVID-19 and three deaths. The WHO on Wednesday declared the global coronavirus crisis a pandemic, which was jolting markets worldwide, raising a sense of urgency surrounding the efforts to contain it.

The Australian government will spend 11 billion Australian dollars (7.1 billion U.S. dollars) before June 30, the end of the financial year, with the remainder to be spent before July 2021.

Prime Minister Scott Morrison said the package would provide an immediate stimulus to Australia's economy. Up to 6.5 million people – nearly a quarter of the country's population – on government benefits, including pensioners, the unemployed and family tax benefits, will receive one-off payments of 750 Australian dollars each (485 U.S. dollars).

"The biggest beneficiaries of that will be pensioners," Morrison said. "They comprise around half of those who will receive those payments."

The stimulus package also includes a fund of 1 billion Australian dollar (650 million U.S. dollars) to help its embattled tourism sector, which has been sluggish since the wildfires disaster reared late last year.

They were the first stimulus measures in Australia since the global financial crisis more than a decade ago. Morrison's conservative government has been trying to ward off the growing risk of the country's first recession in nearly three decades.

Earlier this month, Australia's central bank cut its benchmark interest rate by a quarter of a percentage point to a record low of 0.5 percent in response to the outbreak.

The stimulus measures were announced following the introduction of a health package worth 2.4 billion Australian dollars (1.6 billion U.S. dollars), which includes up to 100 coronavirus fever clinics to be set up in areas of need across Australia.

Reserve Bank of Australia Deputy Governor Guy Debelle said on Wednesday the full impact of the coronavirus outbreak on Australia's economy was still uncertain but the combined effect of fiscal and monetary policy would support activity in the meantime.

The health package would fund bulk-billed video consults – a new cost-free option for people on self-isolation and quarantine to consult doctors and other medical staff through video calls.

The video call facility will be available to patients from Friday, Health Minister Greg Hunt said.

The country is also considering to place a travel ban for Europe. Currently the arrival of foreigners from South Korea, Japan, the Chinese mainland, Iran and Italy have been banned.

Two schools in Sydney closed on Monday after three students tested positive for the novel coronavirus.