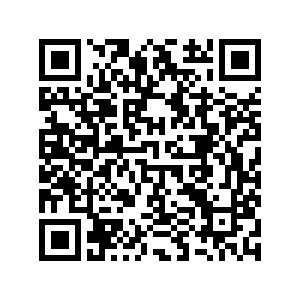 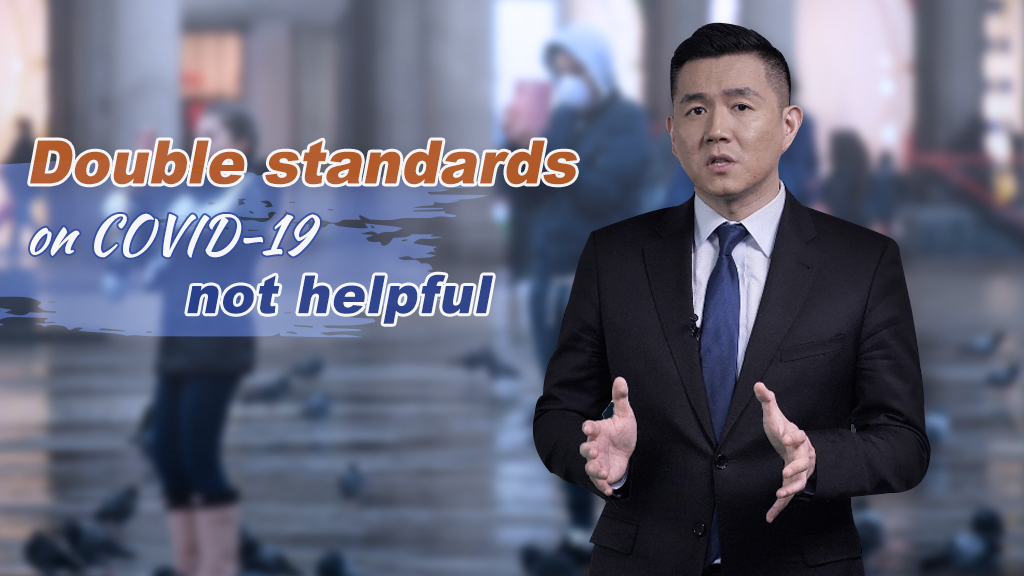 Editor's note: When China locked down Wuhan, Western commentators were quick to criticize it as "draconian" and "a violation of human rights," and questioned its effectiveness. Now, Italy is locking down the entire country, and Western media are using a different set of narratives. In this episode of Reality Check with Wang Guan, CGTN anchor Wang Guan explains why such double standards are not helpful in the global fight against the coronavirus.

When China locked down Wuhan, a city of 11 million people, Western commentators were quick to express concerns. After all, when a "communist government" locks down its city, what else could it be other than "draconian," "authoritarian" and "a violation of human rights"?

Now, Italy has decided to do the same, locking down the entire country. However, apparently, the two lockdowns are not the same, at least, according to America's most-watched cable news network.

"Italy isn't authoritarian like China or backward like Iran. It is a modern developed Western country, in many ways, like our country," says Fox News host Tucker Carlson. "Italy is now suffering almost 100 casualties, people who died, every day, from the virus ... In a few months, if nothing stops the virus, there will be millions of cases here."

Across the political aisle, a similar narrative is followed.

The Wuhan lockdown came at great cost to "people's livelihoods and personal liberties," whereas Italy's lockdown was an effort to "contain Europe's worst coronavirus outbreak," according to the New York Times.

All this, while the world's top epidemiologists advised social distancing, while WHO observers on the ground said Wuhan's lockdown worked and while new cases in China have declined dramatically, with most regions outside Hubei Province reporting few if any new cases at all.

Besides double standards, there's an ongoing blame game too.

Most recently from House Minority Leader Kevin McCarthy, who on March 9 called COVID-19 the "Chinese virus."

"An obscure virus arising from a meat market in eastern China to sicken American citizens in Oregon, in New Hampshire, in Illinois and midtown Manhattan. It sounds ridiculous," said Tucker Carlson.

Yes, the first cases were reported in Wuhan, China, and as Chinese, we do have a lot of introspection to do. There is no denying that. But factually, many, if not most, of the current cases in the U.S. were contracted locally, with the top four known sources being a cluster connected to a community in New Rochelle, New York; a nursing facility in Kirkland, Washington State; personal contact in the United States; and the Diamond Princess cruise ship.

Traveling in China ranked 15 as a source of contracting the virus.

Instead of blaming China, maybe one could look at what's happening in America, where its leaders constantly downplayed the threat of the virus.

U.S. President Donald Trump said on February 27 that the coronavirus would disappear one day like magic. Then on his visit to the Centers for Disease Control and Prevention (CDC) on March 6, he stressed that "anybody right now and yesterday, anybody that needs a test, gets a test. "

But even Trump's vice president said this was not true. A day before Trump's visit to the CDC, U.S. Vice President Mike Pence stressed that the U.S. doesn't have enough tests to meet the anticipated demand going forward.

It's understandable that both parties, especially the incumbent, need to get the optics right in an election year. But as data shows, the initial lack of information, testing and coordinated national response, unfortunately, resulted in more infections.

I want to end on a happier note. After all, there are many out there who believe that in difficult times, our common humanity matters more than our differences.