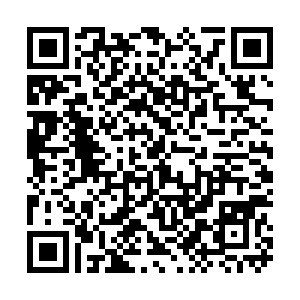 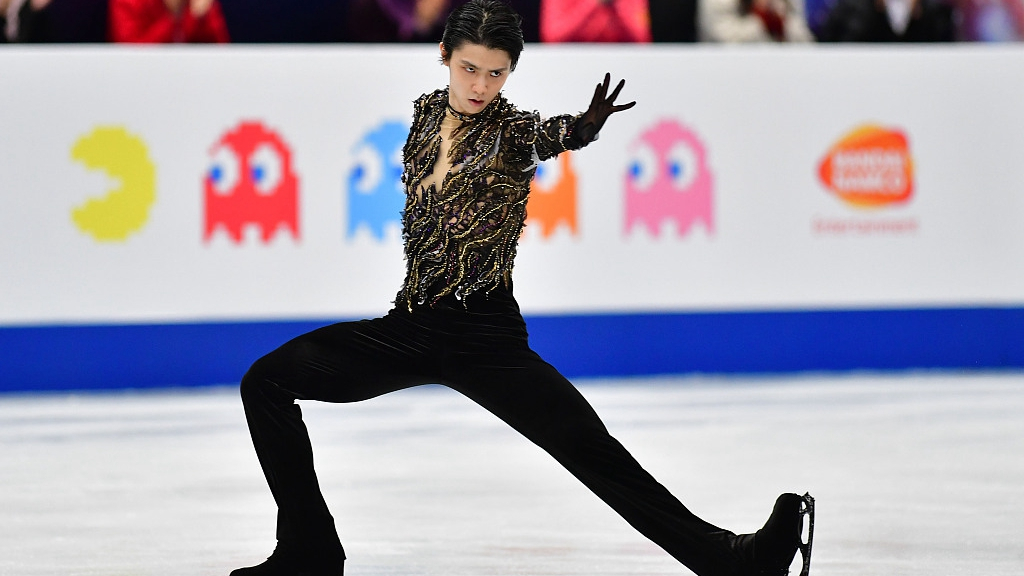 International sports have been gripped by COVID-19 fears on Wednesday as major events continue to be postponed, canceled or played without spectators.

Quebec Health Minister Danielle McCann told a news conference the World Figure Skating Championships scheduled for March 16-22 in Montreal have been canceled due to "the risk of transmission of the virus."

About 200 skaters from 50 countries were expected to take part. McCann said some attendees would have come from countries experiencing local transmission, with little access to laboratory testing and treatment. As such, the event "might have contributed to the geographic spread of the virus," she said.

In a statement, Skate Canada and the International Skating Union (ISU) said they "fully respect the difficult decision made today" by Quebec officials.

They said they regret that "the most important figure skating event of the season" must be canceled, but "understands that the safety and well-being of all participants and the community take precedence."

The two organizations added they would be reaching out to stakeholders, and evaluate in the coming weeks whether the championships "could possibly be held later in the year, but in any case not before October 2020." 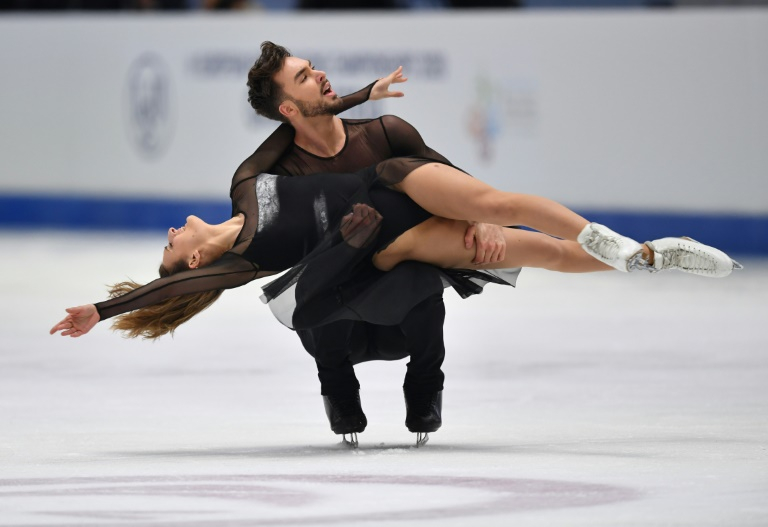 Gabriella Papadakis and Guillaume Cizeron of France were aiming for a fifth world crown at the now-canceled World Figure Skating Championships in Montreal, Canada. /VCG

Gabriella Papadakis and Guillaume Cizeron of France were aiming for a fifth world crown at the now-canceled World Figure Skating Championships in Montreal, Canada. /VCG

The French pair of Gabriella Papadakis and Guillaume Cizeron, quadruple world champions in 2015, 2016, 2018 and 2019, was aiming for a fifth world crown in the Canadian city where they train and have lived since mid-2014.

They were beaten for the first time in almost two years at the European Championships in January in Graz, Austria.

On Saturday the International Ice Hockey Federation canceled the Women's World Championships, which were to be held in Canada's Atlantic coast province of Nova Scotia, due to the novel coronavirus.

Canada has confirmed about 100 cases of the COVID-19 illness, including eight in Quebec province and one death in British Columbia.

On Wednesday, the ITF announced that next month's Fed Cup tennis finals in Budapest have been postponed.

The revamped 12-team women's competition scheduled for April 14-19, as well as a series of play-off ties, were called off "in response to COVID-19 health concerns," read a statement. 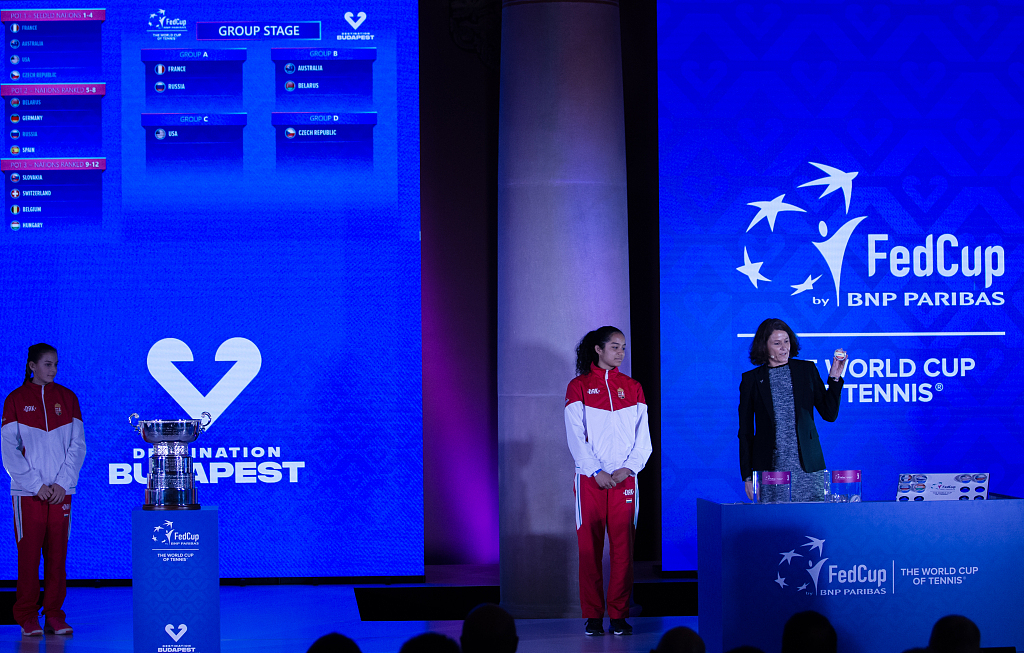 "After careful consideration and close discussion with the ITF Board, the Local Organising Committee and in light of today's announcement by the Hungarian government regarding indoor events, it is with regret that the ITF has announced the postponement of the Fed Cup Finals," it added.

Hungary on Wednesday issued a ban on public gatherings of more than 100 people indoors and 500 people outdoors, until further notice.

"We are extremely disappointed to have to make this decision, but we will not risk the safety and welfare of players, captains, event staff or spectators," said ITF president David Haggerty. "New dates for the Finals and for the Play-offs will be announced in due course and will primarily be guided by the length of time that tennis as a whole is affected by COVID-19."

Eight play-off ties had also been scheduled to be held at various venues around the world from April 17-18.

The move to reform the Fed Cup followed a similar overhaul of the Davis Cup in men's tennis, with Madrid hosting the inaugural finals in Madrid last November.

The previous format, which saw the eight-team World Group decided over three ties separated over the course of the season, was criticized for being too strung out and not protecting player welfare which led many top players to stop representing their countries.

The finals will feature four groups of three teams, with the winners progressing to the semi-finals and final. All matches will consist of two singles and one doubles. France won last year's competition after defeating Australia 3-2 in the final in Perth.