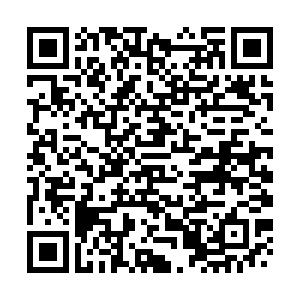 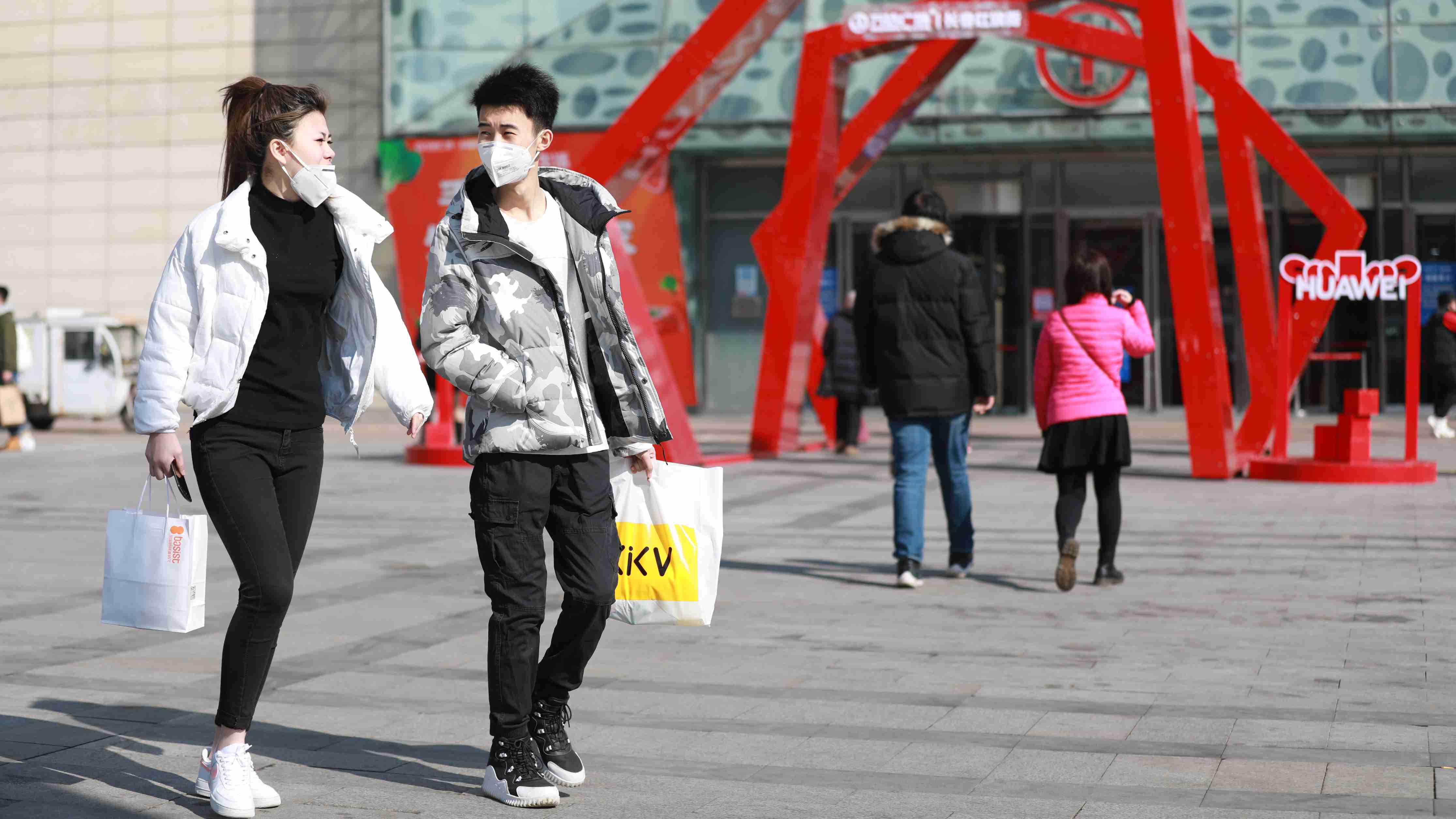 Jilin Province, with a population of 27 million, became the first province in northeast China to cut its COVID-19 cases down to zero on Thursday.

In the city of Tonghua, medical workers waved goodbye to a patient who was diagnosed with the COVID-19 to be discharged from hospital after a full recovery, bringing the number of COVID-19 patients being treated in hospitals to zero across the province. 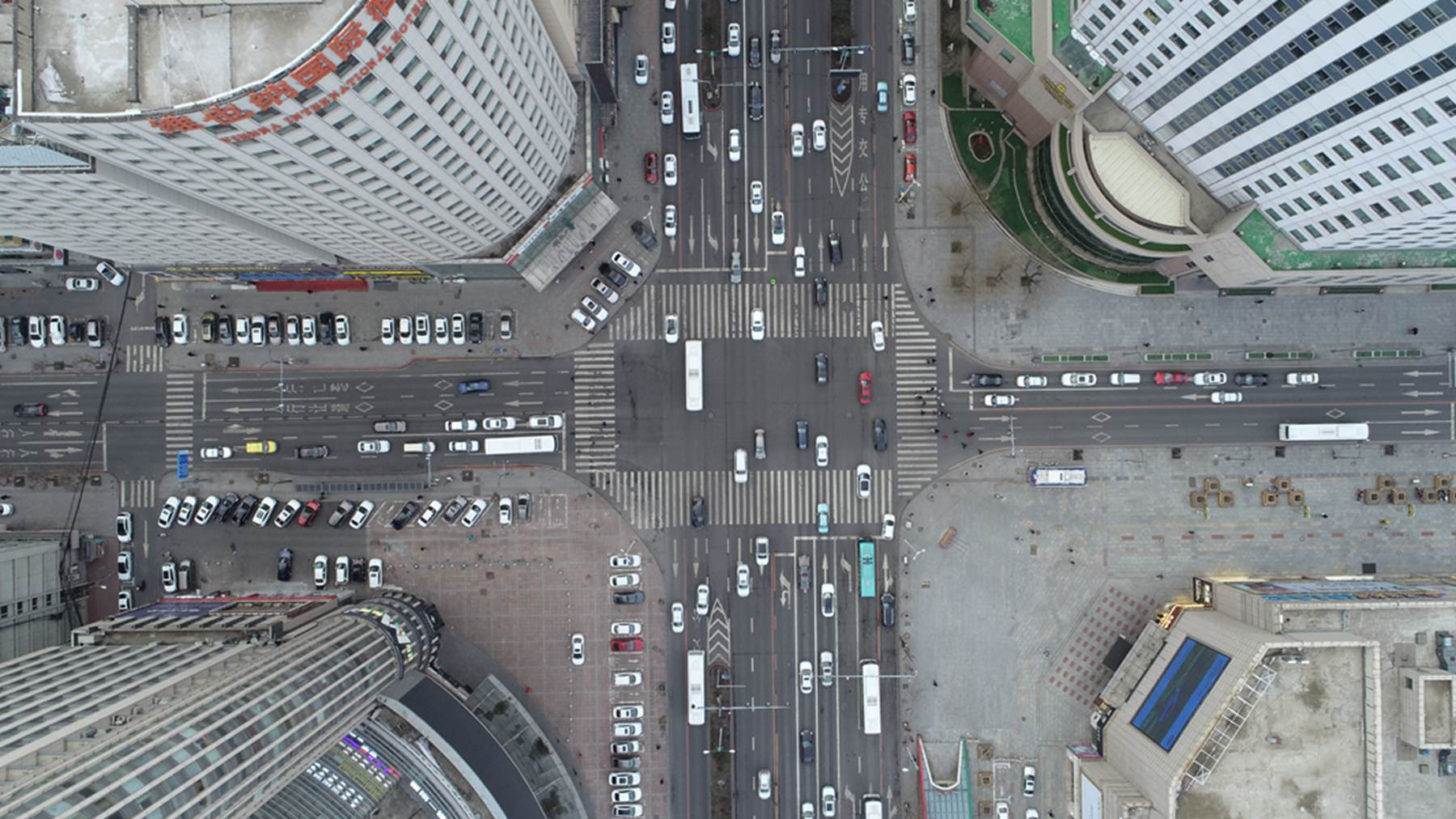 Traffic back to normal in the city of Changchun, the provincial seat of Jilin. /CGTN

Traffic back to normal in the city of Changchun, the provincial seat of Jilin. /CGTN

Jilin Province raised its emergency response of the novel coronavirus pneumonia to the top level on January 25. Since then, 92 people were diagnosed with coronavirus-related pneumonia, and one of them died. The province's efforts to prevent and control the contagion have yielded good results, according to an announcement by the province's leading office for coping with the disease. 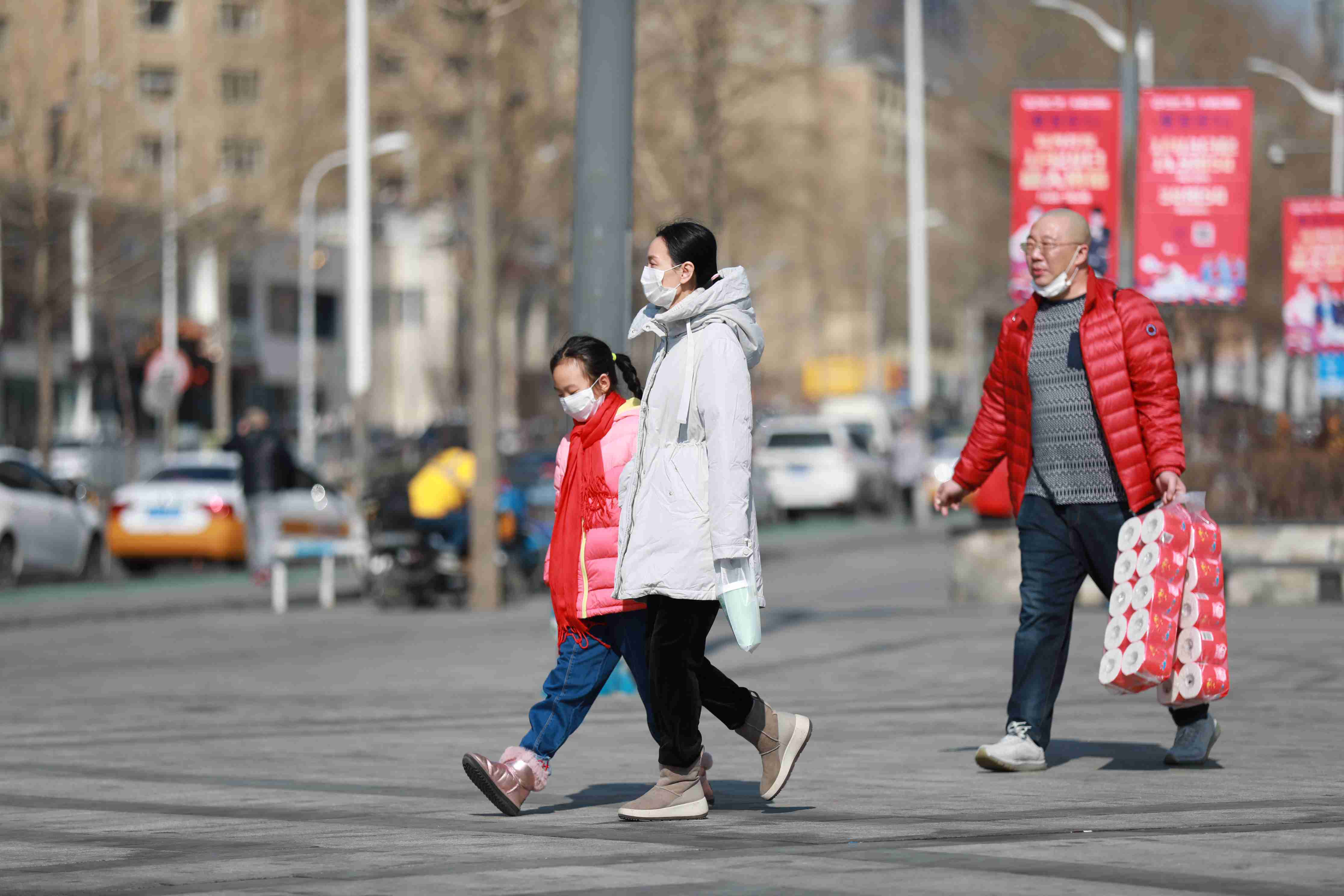 Residents on a street in Changchun City, Jilin. /CGTN

Residents on a street in Changchun City, Jilin. /CGTN

China declared an all-out war against the virus and made it the top priority, relying on the people and a united response. People from all walks of life joined hands in fighting the epidemic with wisdom, action and a common sense of purpose.

Wuhan, the epicenter of China's coronavirus epidemic, will likely see new infections drop to zero by the end of this month, according to Zhang Boli, an expert with the country's top panel on battling the illness.