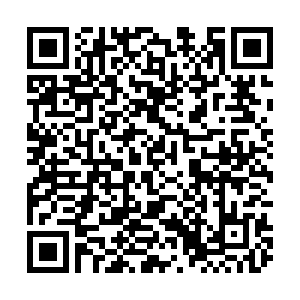 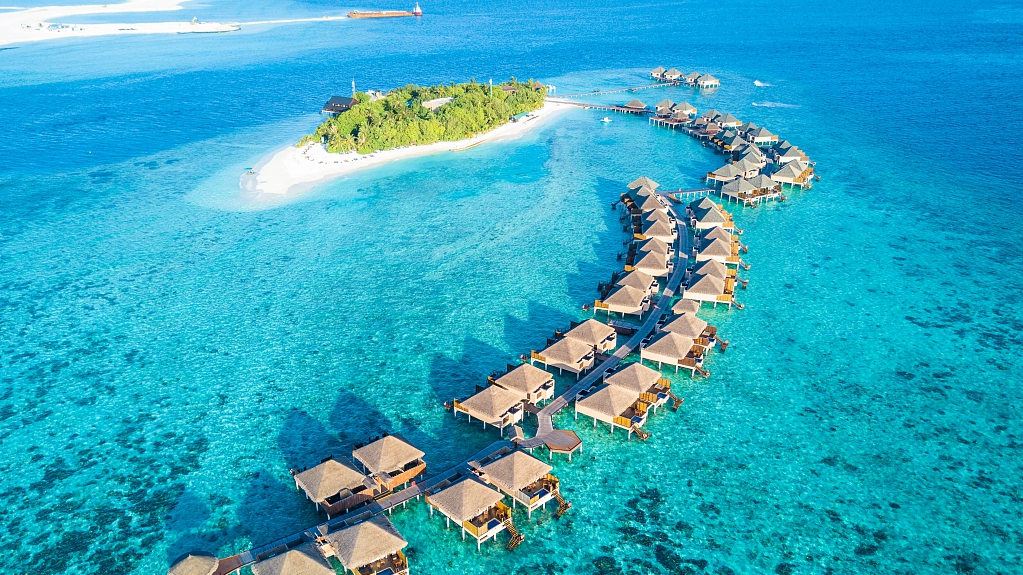 Two resort islands in Maldives have been locked down after two members of the staff were confirmed having COVID-19, the authorities said on Sunday, noting that all visitors and staff were not allowed to leave the island until further notice.

The two infected people, who both work at the Kuredu Island Resort, tested positive on March 7. They are believed to have caught the disease from an Italian tourist who has returned to Italy and tested positive there.

There are more than 1,400 people on the island, split equally between guests and staff, according to the tourism ministry.

"These two cases which tested positive are from a resort. They are employees of the resort and are now quarantined," said Ali Waheed, the tourism minister of the island nation. As for tourists who were not in contact with the patients, whether they would be allowed to leave is still unknown. 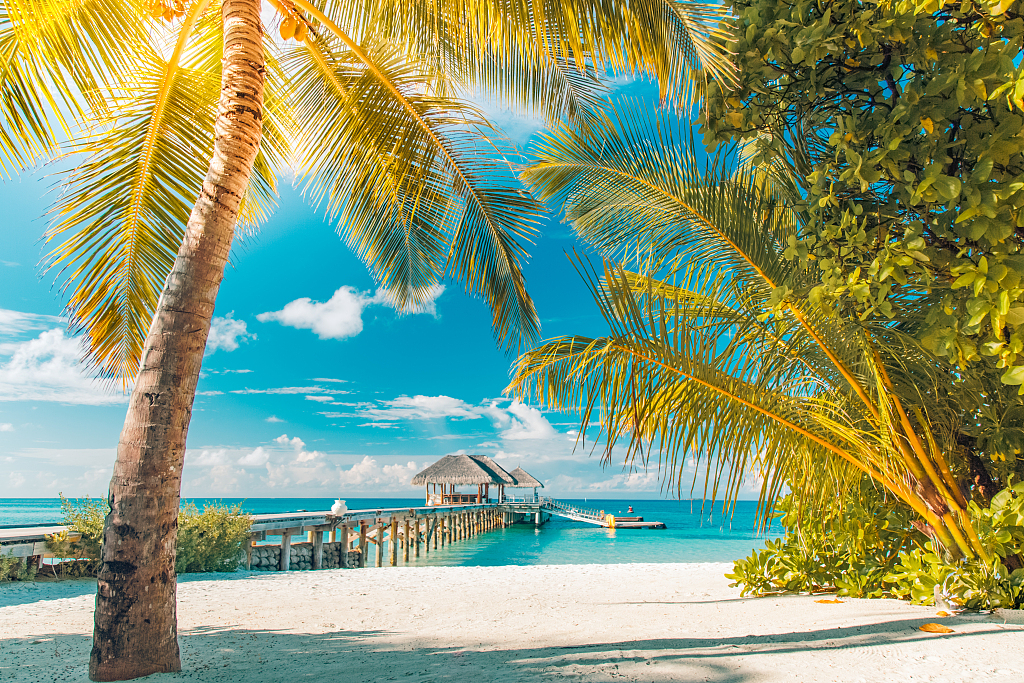 A view of a pier in Maldives. /VCG

A view of a pier in Maldives. /VCG

After two people were confirmed with COVID-19, a statement released by Kuredu Island Resort on its official website noted that the temporary restrictions would continue until the end of the epidemic inspections by the authorities. So far, no flights will be allowed to go in or out of the island, and the authorities are confident they can offer care and necessities for all.

Meanwhile, the Maldives Health Protection Agency (HPA) stated on Sunday it had already introduced temporary restrictive measures on a second resort island after an Italian national showed symptoms at the Sandies resort on Bathala Island. However, how many people on the island still need to be checked.

The economy of Maldives is heavily dependent on foreign tourists. Almost 1.4 million tourists from across the world visited the Maldives in 2017, according to government statistics. Meanwhile, tourism accounts for a third of Maldives' gross domestic product, measured at 3.5 billion U.S. dollars in 2017.