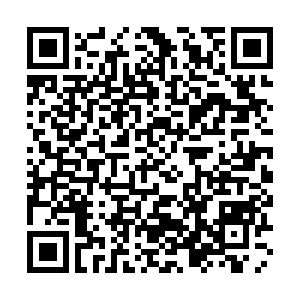 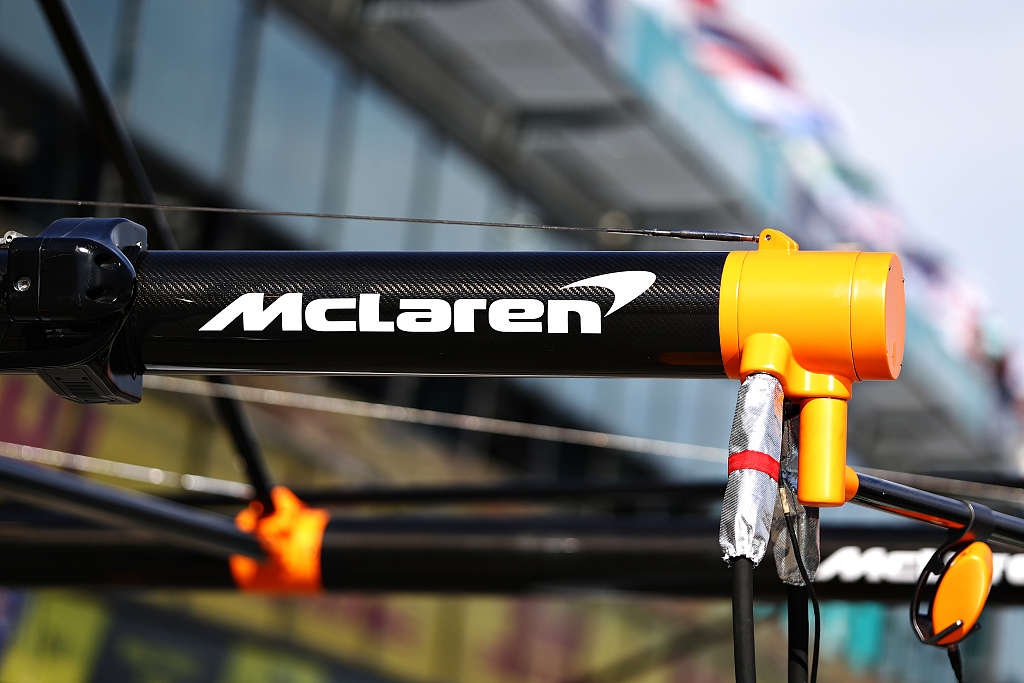 The McLaren Racing team has withdrawn from this weekend's season-opening Australian Grand Prix after a team member tested positive for coronavirus, the team said on Thursday.

The positive test at McLaren follows four crew members of fellow Formula One team Haas being quarantined due to the outbreak.

"The team member was tested and self-isolated as soon as they started to show symptoms and will now be treated by local healthcare authorities," McLaren said in a statement.

"The team has prepared for this eventuality and has ongoing support in place for its employee who will now enter a period of quarantine. The team is cooperating with the relevant local authorities to assist their investigations and analysis."

Both Haas and McLaren are Britain-based teams.

Formula One champion Lewis Hamilton said it was "shocking" that the Australian Grand Prix could go ahead amid the threat of the coronavirus and suggested organizers had put financial concerns ahead of people's health.

Thousands of fans poured into Albert Park on Thursday as race-week kicked off with practice and qualifying for lower-profile motorsport circuits.

The Chinese Grand Prix, which was scheduled for April, has been postponed while the Bahrain GP, the second stop in the F1 calendar, has banned fans from attending the March 22 race.