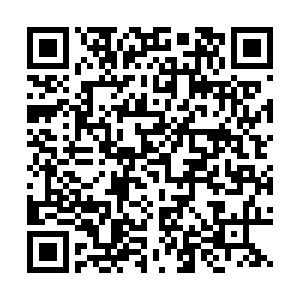 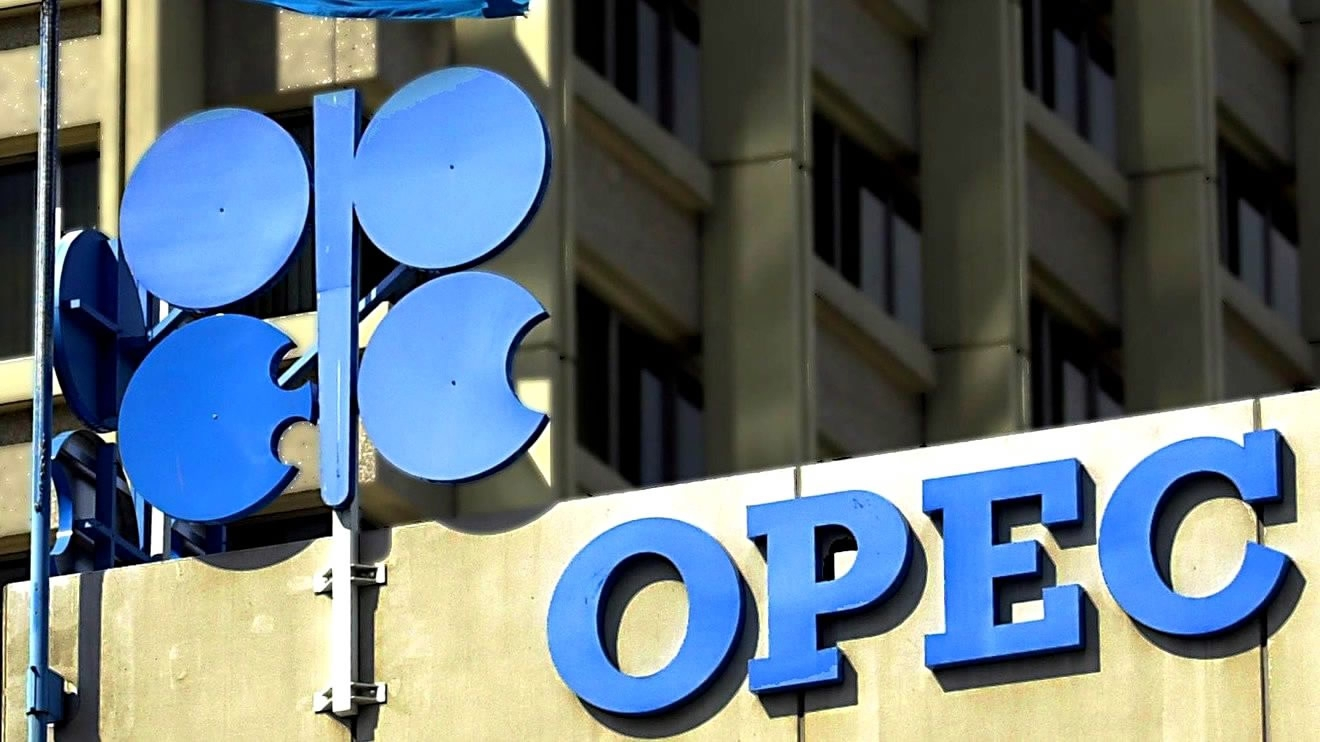 The world oil demand growth in 2020 was adjusted lower by 0.92 million barrels per day (bpd) to 0.06 million bpd, considering slower global economic growth and a wider spread of COVID-19 beyond China, the OPEC said in its latest market report published on Wednesday.

The downward revision is mainly attributed to the negative impact of the epidemic, including on transportation and industrial fuels, and possible impact on oil demand growth in various other countries and regions outside China, such as Japan, South Korea, OECD Europe and the Middle East, said the OPEC Monthly Oil Market Report.

Total global oil demand in 2020 is projected at 99.73 million bpd with higher consumption expected in the second half of the year compared with the first half, said the report.

Meanwhile, the organization also readjusted the 2020 GDP growth forecast from 3.0 percent in the previous month to 2.4 percent given the weak economic growth of major economies in the second half of last year and the impact of the COVID-19. 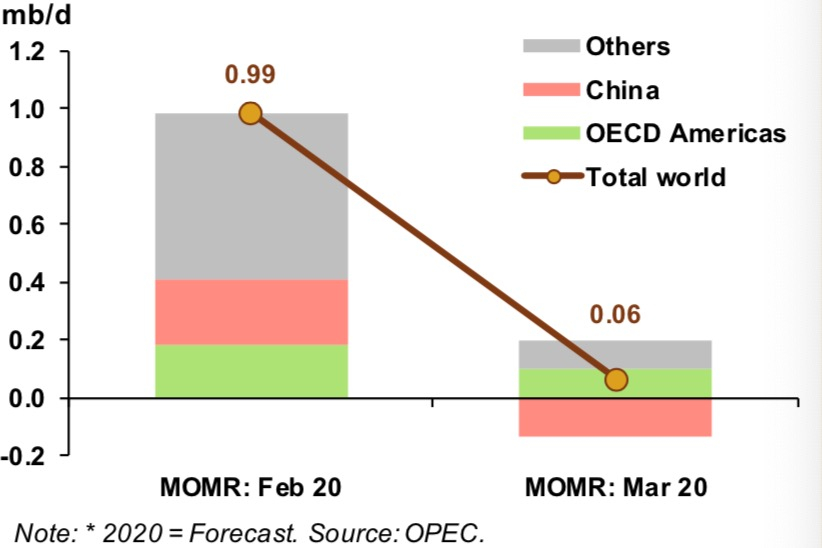 The report said the outbreak's weighing on the economic growth has greatly affected the oil demand growth in major regions in the first half of the year.

In the OECD, oil demand this year was revised lower by 0.32 million bpd affected by COVID-19 in OECD Europe and OECD Asia Pacific. In non-OECD, the 2020 oil demand forecast was adjusted sharply lower, mainly in China and other Asian regions amid the outbreak, said the report.

The International Energy Agency also warned on Monday that global oil demand is set to contract in 2020 for the first time in more than a decade, with annual forecast lowered by almost one million bpd.