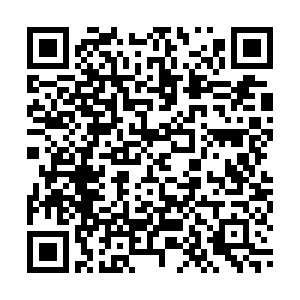 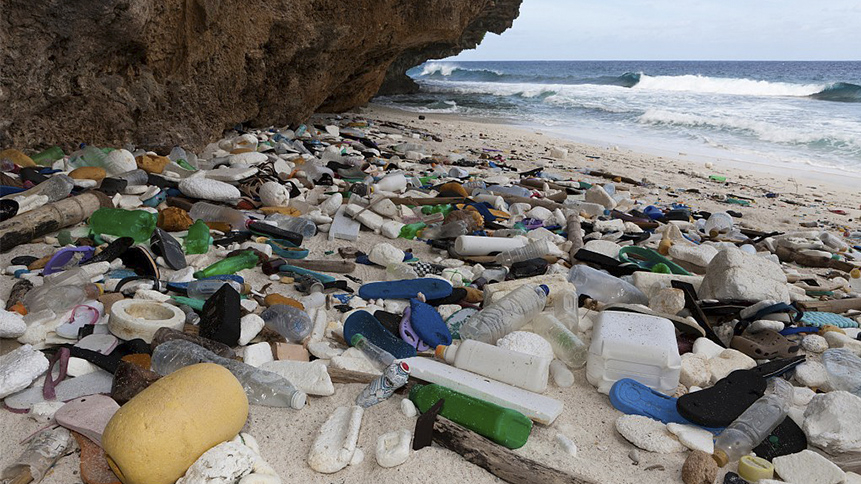 Plastic waste are washed up on Australian beaches. /VCG

Plastic waste are washed up on Australian beaches. /VCG

Plastic waste from the ocean is washing up and increasing pollution on Australian beaches, researchers have found.

In a study published on March 11, a team from the Commonwealth Scientific and Industrial Research Organization (CSIRO) and Utrecht University in the Netherlands revealed that plastic waste in the ocean is making its way back to the Australian shore where it is trapped by coastal vegetation.

Denise Hardesty, a Principal Research Scientist from the CSIRO, said that the amount of debris on beaches explains why estimates of waste entering the ocean are 100 times larger than the amount of plastic observed floating on the surface.

"We collected data on the amount and location of plastic pollution every 100 kilometers around the entire coast of Australia between 2011 and 2016," she said in a media release. "The highest concentrations of marine debris were found along the coastal back shores, where the vegetation begins."

At the beginning of March, Australian Prime Minister Scott Morrison committed to significantly boosting Australia's recycling capacity, saying that the Pacific has been bearing the brunt of the ocean pollution crisis.

Analysis of the data collected by CSIRO was conducted by a team from Utrecht University.

"The debris recorded along the coasts was found to be a mix of littering and deposition from the ocean," Arianna Olivelli, who led the analysis, said.

"The results suggest that plastic is moving from urban areas into the ocean, and then being transported back onshore, and pushed onto land, where it remains.

"Onshore wind and waves, together with more densely populated areas, influence the amount and distribution of marine debris. The further back we went from the water's edge, the more debris we found."