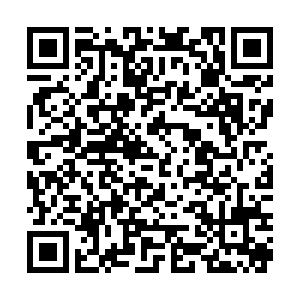 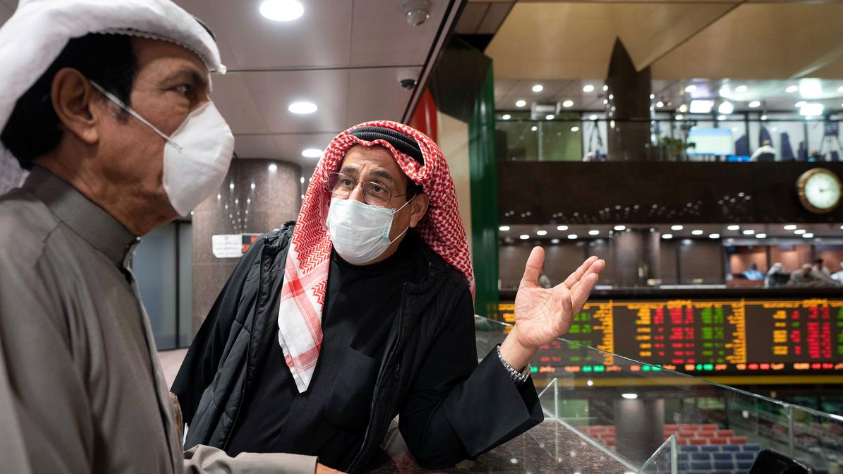 Qatar reported 238 more coronavirus infections among individuals under quarantine in a residential compound on Wednesday, the latest Gulf state to record new cases in a regional outbreak that prompted Kuwait to cancel all commercial passenger flights.

Bahrain earlier announced 77 new infections among citizens evacuated by plane from Iran, which has emerged as an epicenter for the virus in the Middle East. Two meetings of G20 economies due to be held in Saudi Arabia have been postponed.

Kuwait, which has 72 confirmed coronavirus cases, announced it would halt all commercial passenger flights starting on Friday and declared a public holiday from March 12 to March 26 except for entities providing essential services.

It banned people from going to restaurants and cafes and asked them to no longer hold Kuwait's traditional diwaniya private and public gatherings, state news agency KUNA said.

All Gulf Arab states have recorded infections but no deaths.

Saudi Arabia, which reported 21 cases of the disease and locked down the oil-producing region of Qatif, said on Wednesday it was closing cinemas until further notice, state news agency SPA reported.

The rise in cases in Qatar, which took the country's tally to 262, was among expatriates who had been quarantined inside one compound after three residents were diagnosed with the virus on Sunday, the health ministry said.

Bahrain's new infections were among 165 individuals flown home on Tuesday in the first repatriation flight from Iran. A second government-chartered flight is set for Thursday.

Those who did not test positive will be quarantined in a designated facility, Bahrain's government communications office said in a separate statement.

There are no direct flights between Bahrain and Iran, the world's fourth most affected country, with more than 8,000 infections. Airlines are canceling flights across the region as governments try to stem the spread of the virus.

A meeting of agriculture and water ministers of the Group of 20 major economies in Saudi Arabia, set from March 17 to March 19, has been postponed until further notice because of virus concerns, organizers said in an email seen by Reuters.

A G20 working group meeting scheduled for next week was also postponed, two sources familiar with the matter told Reuters.

The kingdom holds the G20 presidency this year and hosts the annual summit in November. It recorded one new virus infection in an Egyptian transiting through Jeddah airport on his way to Cairo, state media said on Wednesday, taking its tally to 21.

Riyadh's preventive measures include locking down its eastern Qatif region, suspending the Umrah pilgrimage and travel bans on 14 countries. The causeway linking Saudi Arabia to Bahrain was closed on Saturday.

In the United Arab Emirates, the central bank said it was prepared to support the banking system in mitigating against the downside risk of the coronavirus outbreak.

(Cover image: Kuwaiti traders wear protective face masks, following the outbreak of the new coronavirus, as they stand on the upper floor since the lower main hall is closed to traders at the Kuwait Boursa stock market trading in Kuwait city, Kuwait, March 1, 2020. /Reuters)