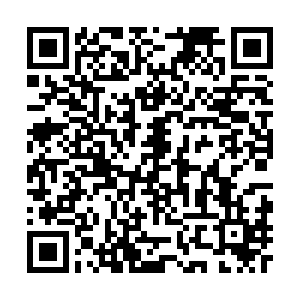 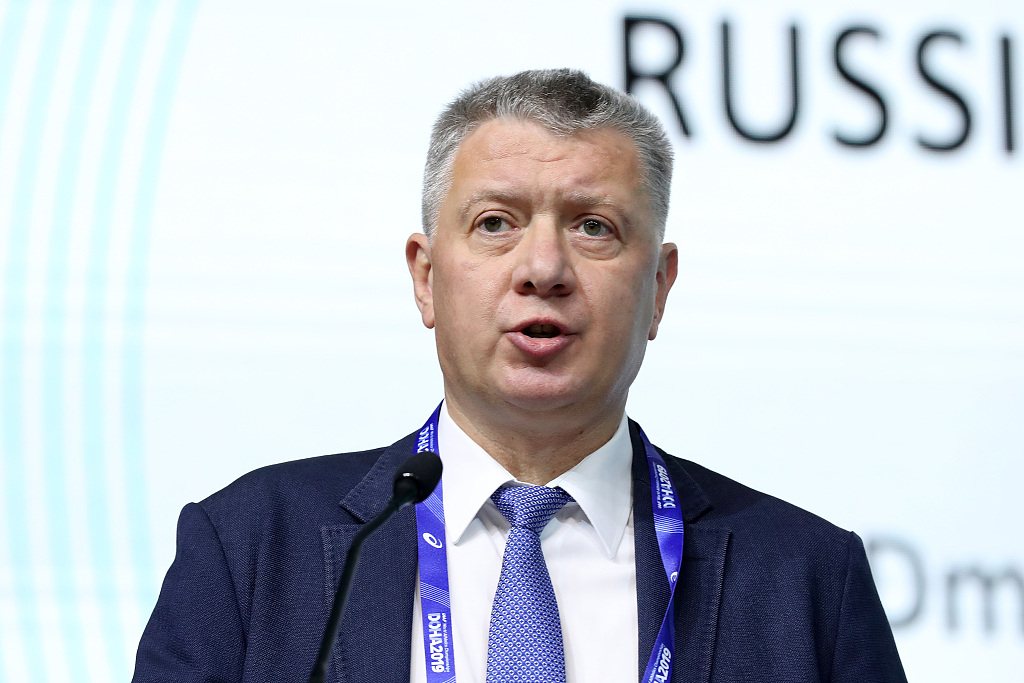 World Athletics on Thursday fined Russia's track and field federation 10 million U.S. dollars for breaching anti-doping rules and capped at 10 the number of Russians allowed to compete as neutrals at the Tokyo Olympics.

World Athletics President Sebastian Coe warned that the system of allowing Russian athletes to take part as Authorized Neutral Athletes will be suspended if half the fine was not paid by July 1.

"The remaining 5 million U.S. dollars of the fine will be suspended for two years, to be paid immediately if during that period RUSAF (the Russian federation) commits a further breach of the Anti-Doping Rules or fails to make meaningful progress towards satisfying the reinstatement conditions set by Council."

Coe said the Council felt "severely let down by the previous RUSAF administration, which is why it has approved a new set of criteria for reinstatement of the federation."

"This requires the new administration to set a clear roadmap for reinstatement, to be approved by Council, and greater oversight of the roadmap process by independent international personnel based in Russia."

World Athletics' decision-making Council had last year frozen the system of allowing Russian athletes to compete as neutrals, simultaneously suspending the process of reinstating RUSAF over charges against its officials that they obstructed an anti-doping investigation.

The Russian body has just appointed a new head, Yevgeny Yurchenko, who quickly agreed with accusations made by the Athletics Integrity Unit (AIU) against RUSAF on the wrongdoings in the tipping-point case of high jumper Danil Lysenko, in which "forged documents and false explanations" were provided as an alibi to his whereabouts.

That contrite acknowledgement, paired with wholesale personnel change within RUSAF, opened the door for Rune Andersen's World Athletics Task Force to deliver a more positive option for Russian athletes, albeit just 10 of them, just 19 weeks away from the Tokyo Olympics.