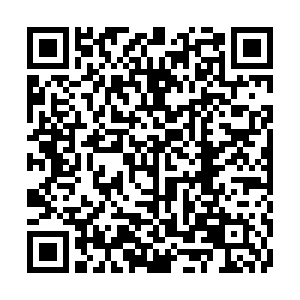 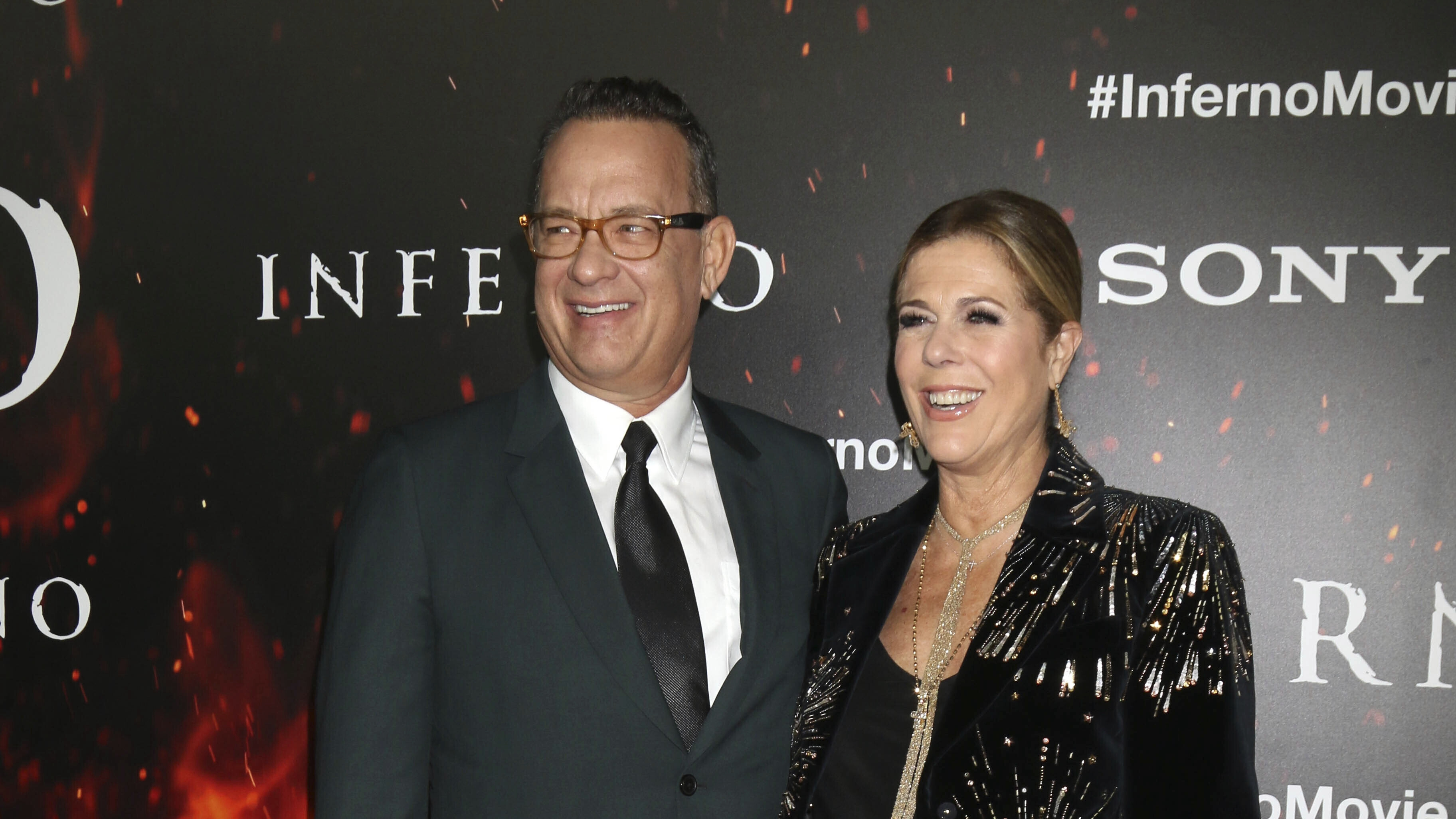 U.S. actor and filmmaker Tom Hanks announced on Wednesday that he and his wife actress and singer Rita Wilson have tested positive for COVID-19. They are believed to be the first Hollywood celebrities to announce their diagnosis to the public.

The couple, both 63 years old, is currently in Australia for the pre-production of Baz Luhrmann's untitled Elvis Presley film, in which the two-time Oscar winner Hanks plays Presley's iconic manager Colonel Tom Parker.

The following is Hanks' announcement:

"Hello, folks. Rita and I are down here in Australia. We felt a bit tired, like we had colds, and some body aches. Rita had some chills that came and went. Slight fevers too. To play things right, as is needed in the world right now, we were tested for the Coronavirus, and were found to be positive.

Well, now. What to do next? The Medical Officials have protocols that must be followed. We Hanks' will be tested observed, and isolated for as long as public health and safety requires. Not much more to it than a one-day-at-a-time approach, no?

Take care of yourselves!"