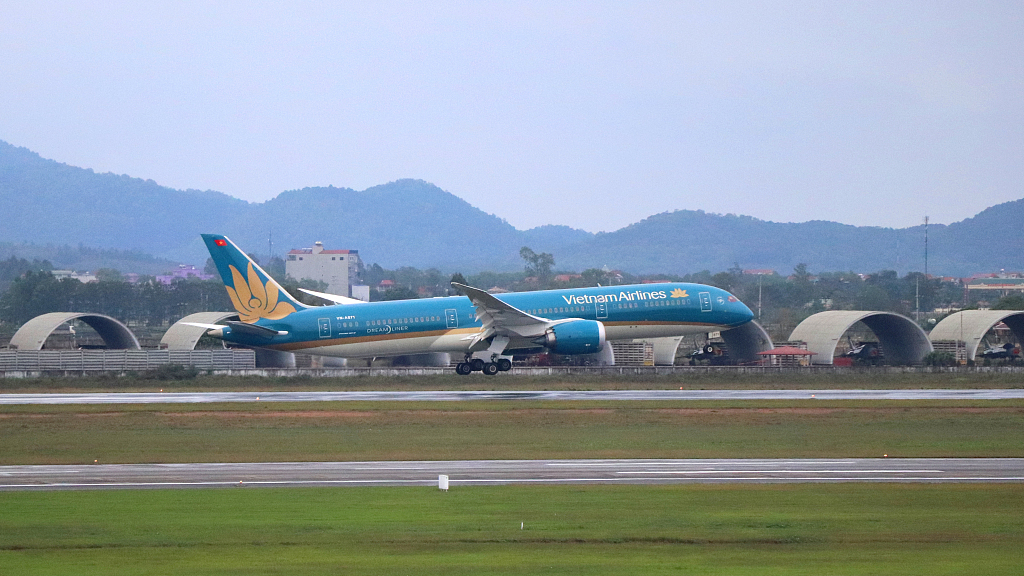 Vietnam will temporarily suspend the visa waiver program for nationals of Britain and seven European Union countries from Thursday as part of the efforts to prevent the spread of the COVID-19 outbreak in the community, Vietnam News Agency reported Wednesday.

According to the media, people from Britain and seven countries – Denmark, Norway, Finland, Sweden, Germany, France and Spain – will no longer be granted 15-day visa-free entry.

Vietnam has notified the eight countries about its temporary halt and will continue to cooperate with international countries, organizations and partners in preventing and tackling the epidemic, the news agency reported. 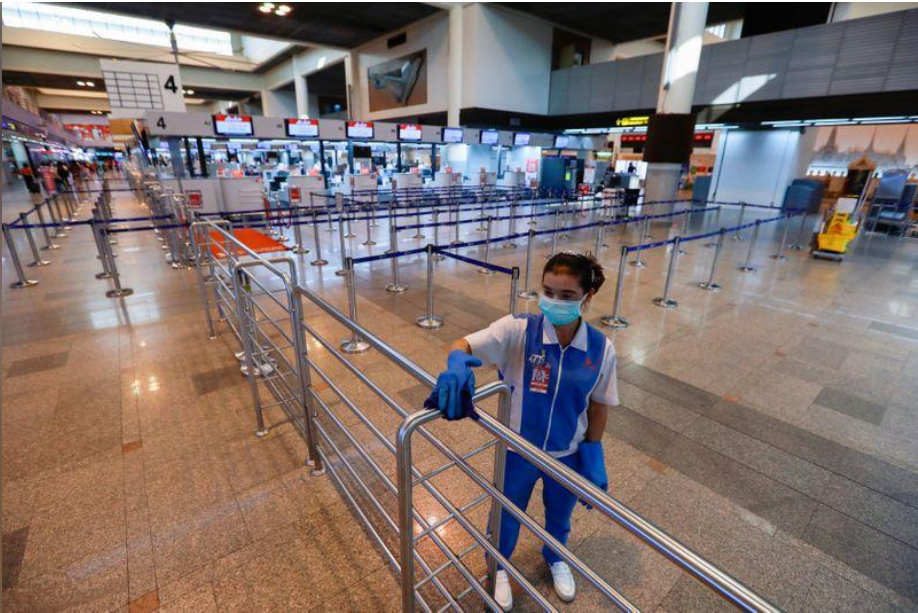 Thailand will temporarily suspend issuing visas on arrival to visitors from 19 countries and territories, including China, to contain the spread of the coronavirus, its interior minister said on Wednesday.

The suspensions were the latest measures imposed in the tourism-reliant Southeast Asian country, which has reported 59 cases of the virus and one death so far.

Visa on Arrival (VoA) will be suspended for nationals of all 19 countries and territories previously eligible, including Bulgaria, Bhutan, and China according to a list provided to reporters by the Ministry of Foreign Affairs.

Visa exemptions will be canceled for South Korea, Italy and Hong Kong, according to the country's Ministry of Interior.

The Indian government has suspended all tourist visas amid COVID-19 fears. According to health ministry officials, so far 60 cases were recorded across the country.