What does the oil price war mean for global economy?
Dialogue with Yang Rui 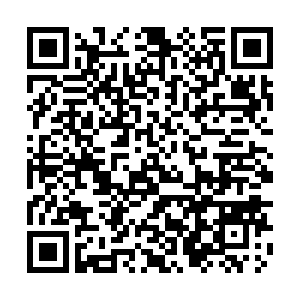 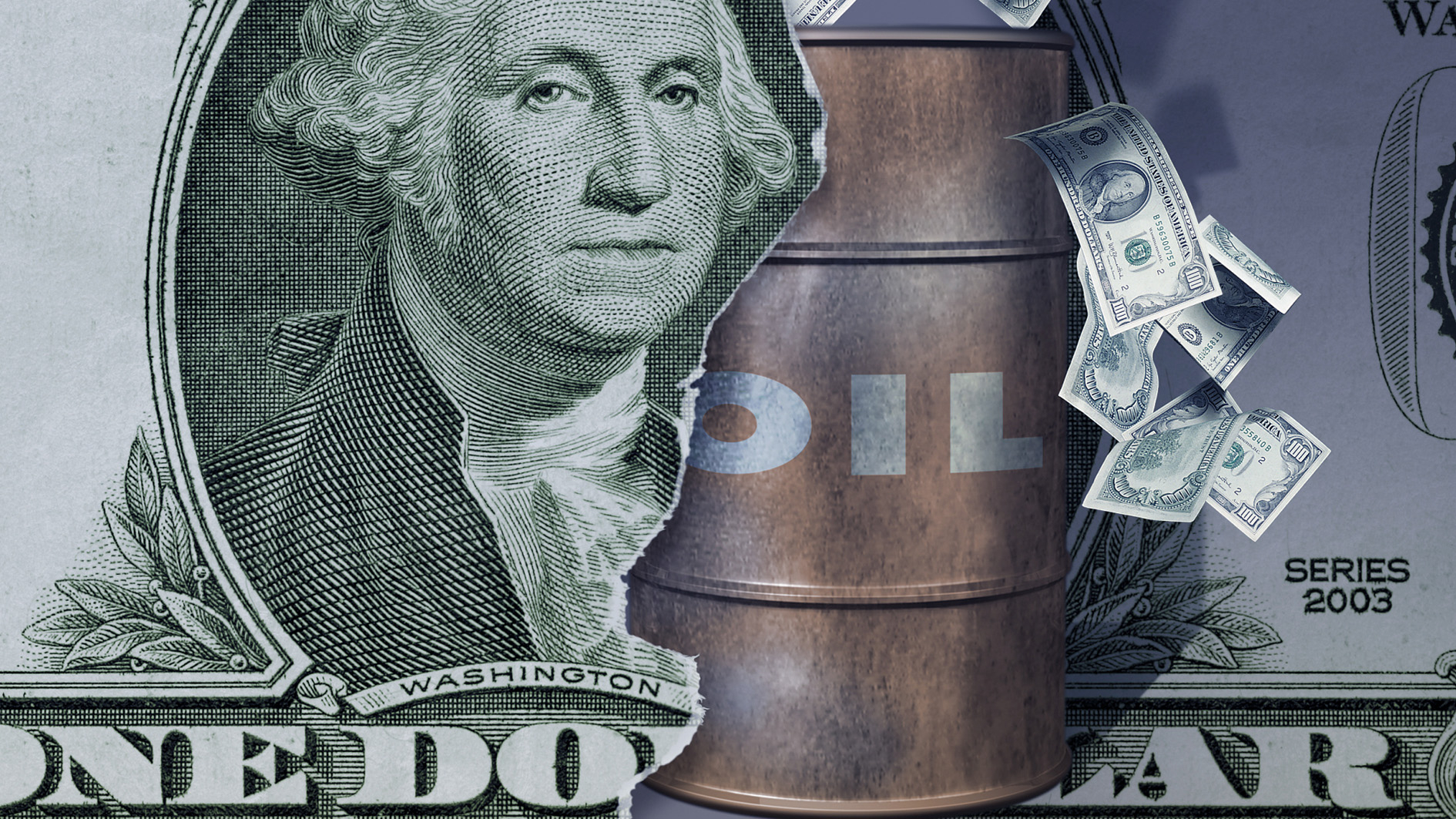 During the past few days, the world has witnessed an ongoing oil price war between Saudi Arabia and Russia, while the global coronavirus outbreak is dragging down the oil markets. Organization of the Petroleum Exporting Countries (OPEC) and its allies at a summit in Vienna last week failed to secure a deal on oil production cuts, after Moscow refused to tighten supply. Saudi Arabia thus announced slashing prices in an apparent price war against Russia. So, is the oil price war bad or good for the world economy?

Albeit concerns, Jim Rogers, a renowned international investor, is optimistic. "This is great for the world economy. Maybe a billion people suffer when the oil prices are down, but there are six billion other people who benefit, such as large economies like China, India, Germany and Japan," he said. 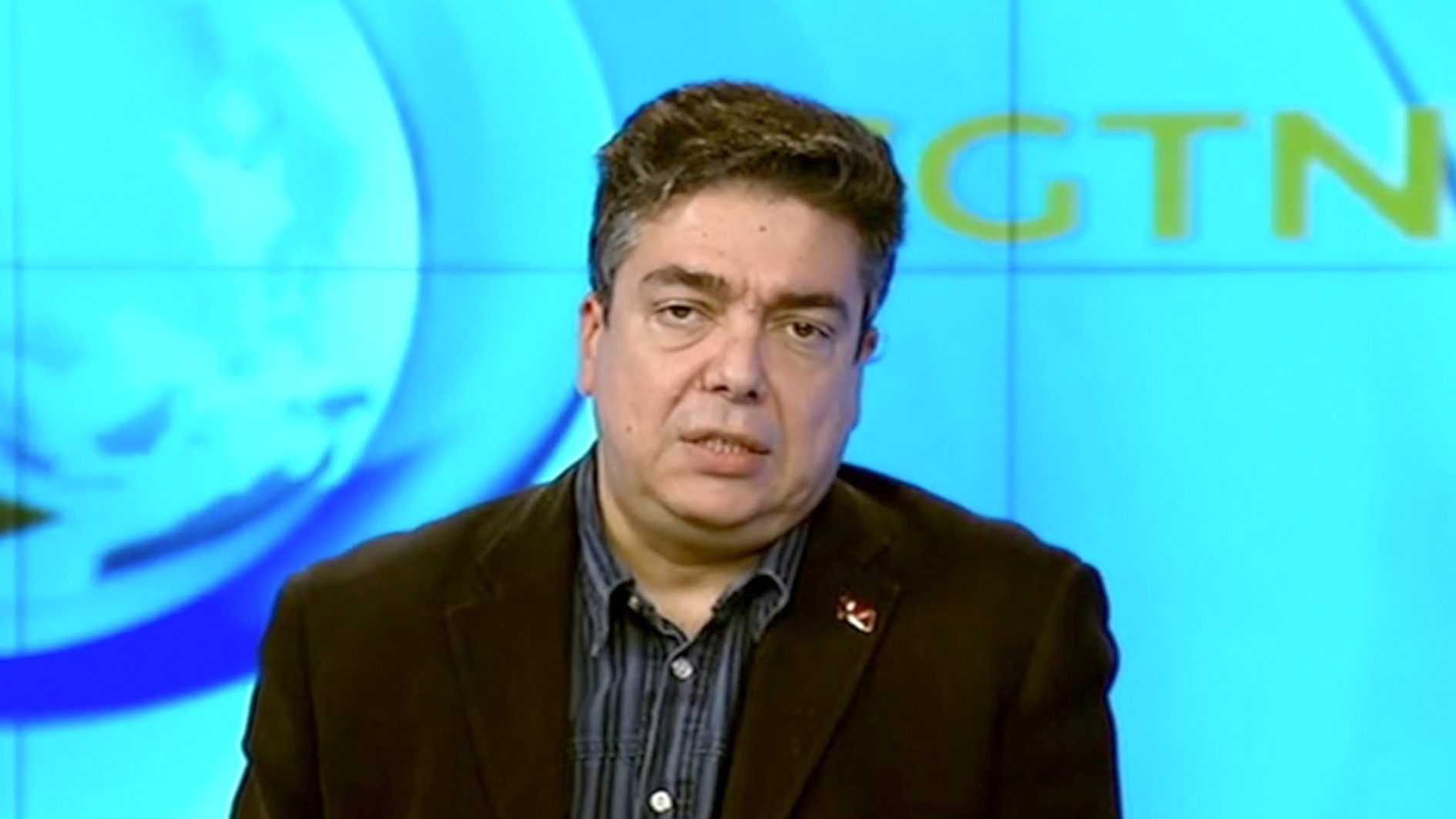 Sergey Sanakoev, president of the Russian-Chinese Analytical Center, backed Russia's decision and criticized OPEC's efforts to keep oil prices high, suggesting that the oil "cartel" is "not normal and natural." He believes that global development requires competition and not cartels, but the oil price war is not good for oil production in the U.S., Iran and Venezuela.

However, its impact on Iran may be not as huge as some expected. Foad Izadi, associate professor of American Studies at the University of Tehran, said that Iran has been under sanctions for the past 40 years, so the Iranian government has tried to lower its dependence on oil sales. He further explained that Iran's budget dependence on oil sales is about 30 percent, while in Russia and Saudi Arabia, it was 40 percent and 80 percent, respectively. "The price war is going to affect Iran less because of the past difficulties Iran has had," he said. Meanwhile, he doubted that the price of oil would go away soon given the disagreements between Russia and Saudi Arabia on their foreign policies on the Middle East. 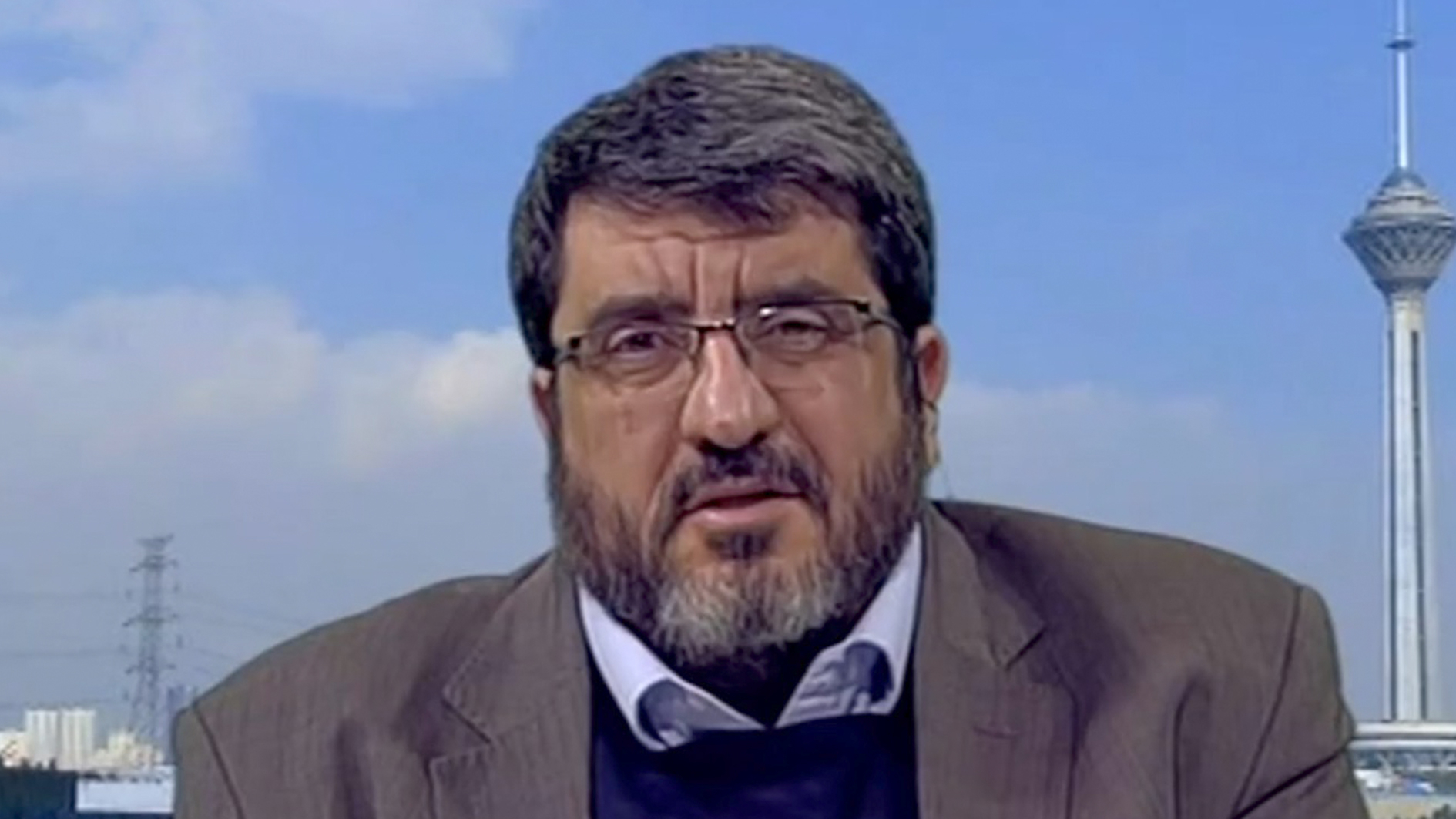 However, Professor Liu Ke, dean of the School of Innovation and Entrepreneurship under Southern University of Science and Technology, argued that the oil price crisis will not last long, given the fact that Saudi Arabia, Russia, OPEC and even the U.S. are all losers under the current situation.