When coronavirus halts indie music, where do the kids go?
By Huo Li 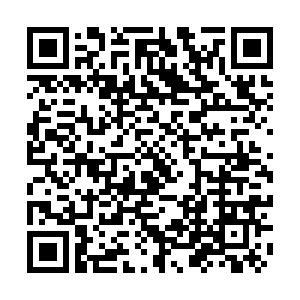 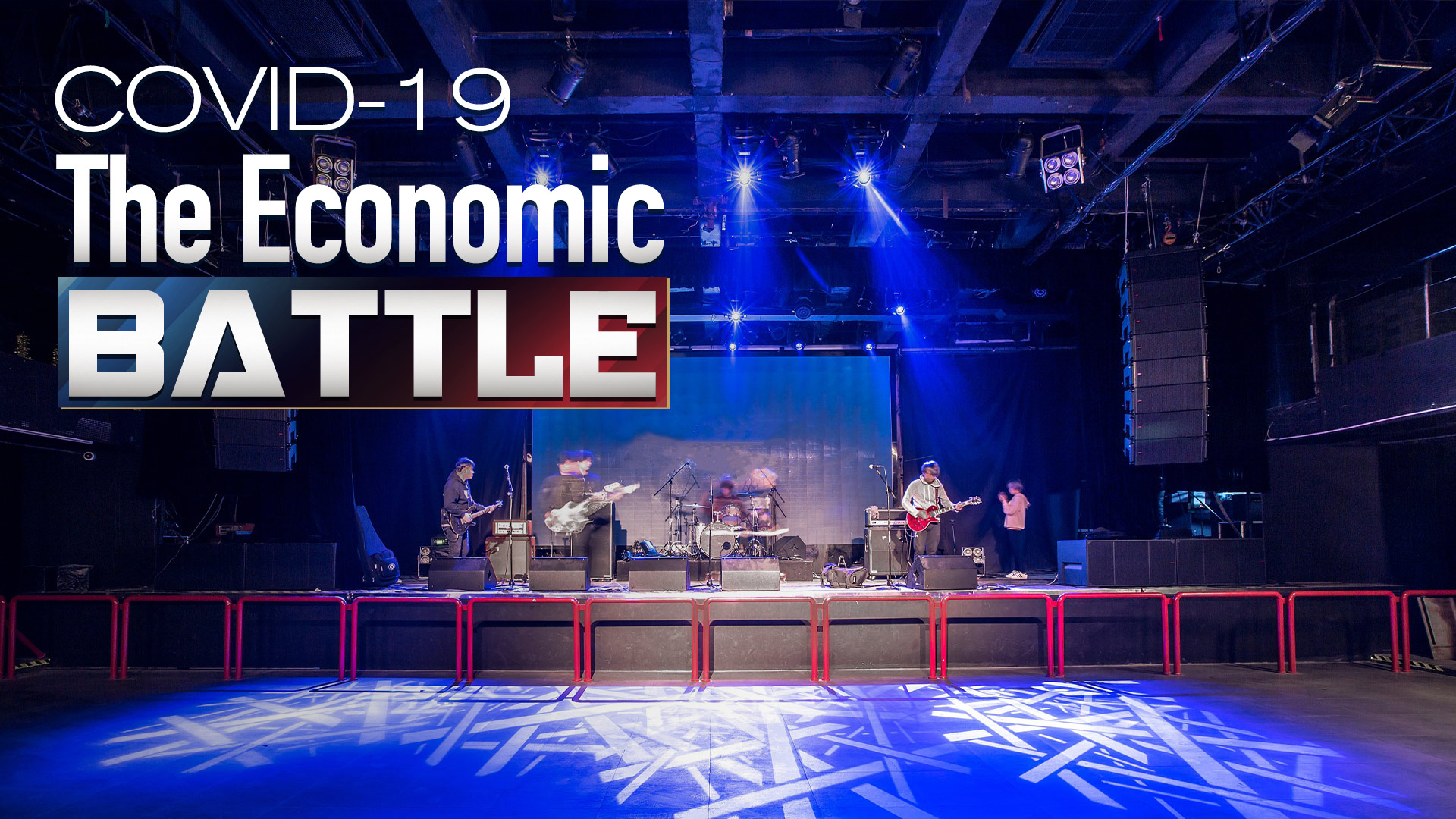 The eruption of COVID-19 has shuttered shows from large rock halls like Shanghai's Modern Sky Lab to underground live houses like Beijing's School Bar. As most of China remains in quarantine, China's indie scenes are broadcasting shows streaming right to individual screens.

School Bar resides in Beijing's Hutong district, Liu Fei, its owner, was looking forward to a busy February after the end of this year's lunar New Year in January. He planned to summon all the employees back to work at the beginning of February until the virus brought everything to a standstill. The bar had to cancel at least 60 shows in the first three month of the year, Liu revealed to CGTN.

According to China Association of Performing Arts calculation, close to 8,000 performances have been canceled or postponed in March alone, resulting in one billion yuan (143.2 million U.S. dollars) in ticketing losses. The association said in its recent report that the industry had high hopes for the start of the new decade as many venues were booked in the fourth quarter of 2019.

In an effort to maintain visibility, and energize the isolated apartments and quarantine zones, the shows transitioned to the internet with "live online" written in bold letters on marketing material. It appears that the show will go on only with a change of venue, but the "live" actually means streaming recordings of past performances to avoid crowd gatherings which were already banned.

Music festivals were also disrupted. The annual event in Shenzhen's B10 changed its name to "Yesterday Music Festival" from "Tomorrow Music Festival" when aired online on schedule in February. 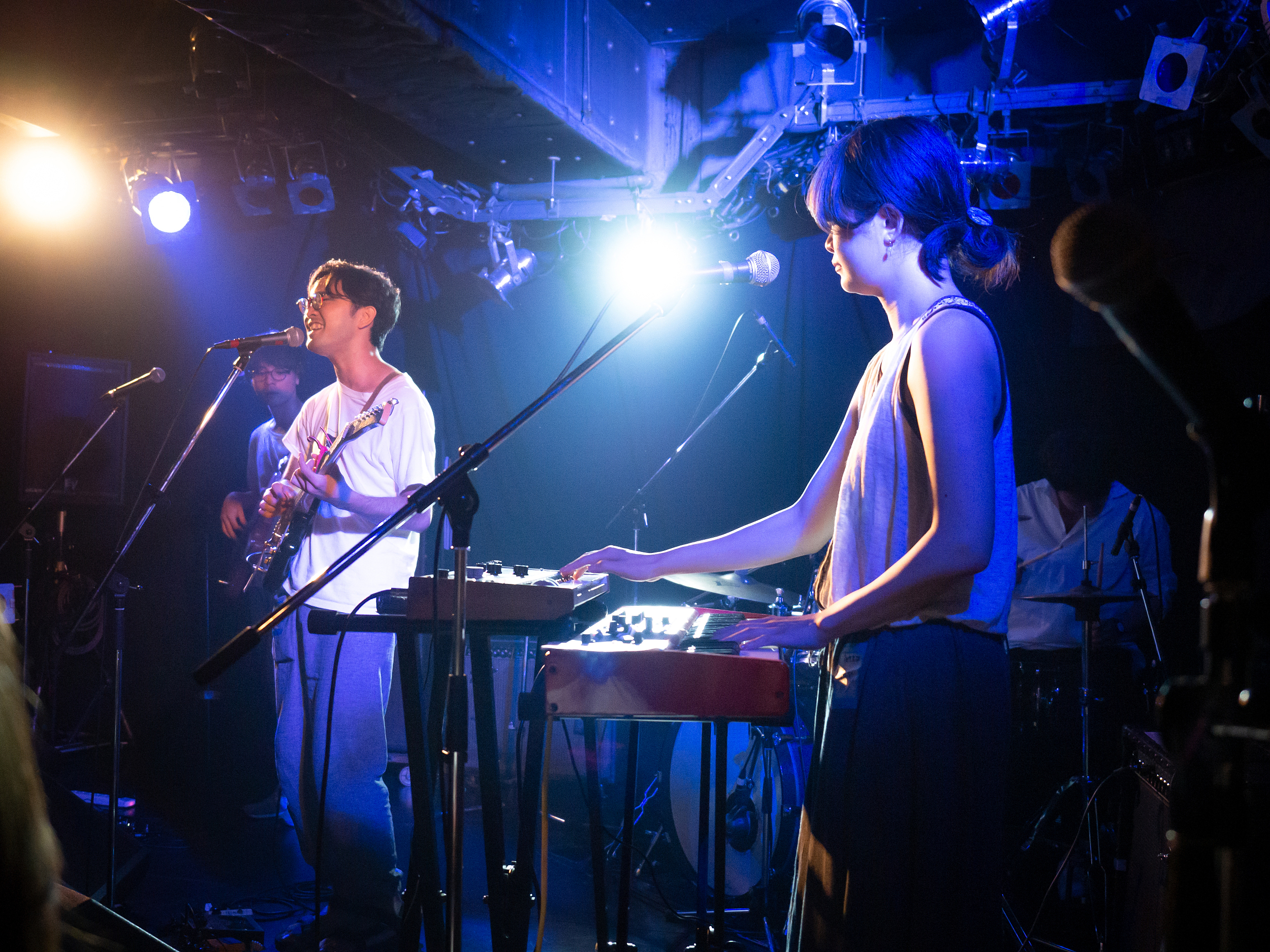 A band playing on stage. /VCG

A band playing on stage. /VCG

Around 100 people would arrive at School Bar when there's a gig, while online streaming has drawn in around 3,000 people each time, according to Liu. The audience size mainly relies on the fan base of the band, one punk rock band attracted more than 10,000 viewers on Valentine's Day, partly because of the special occasion, says Liu.

Commenting on that day's event, Liu sounds excited, "The live stream helped punk rock break the circle for the first time! Viewers who bump into the show were asking for name of the band in the comments."

Breaking into the online discussion

Liu emphasized on the different "discussion system" between online and offline. He said that indies fans were so alienated on livestreams that when gifts boomed the screen, they fell silent for a couple of seconds before asking "has anyone else saw the malfunction?"

"These are the people who are indifferent to live stream gifts, or even look down upon such actions. The falling gold coins on screen and the host thanking the gift senders. Some deem this as rustic and tiresome. But under the current situation, they are accepting the format on protest, while some bands are becoming live stream hosts themselves," said Liu. 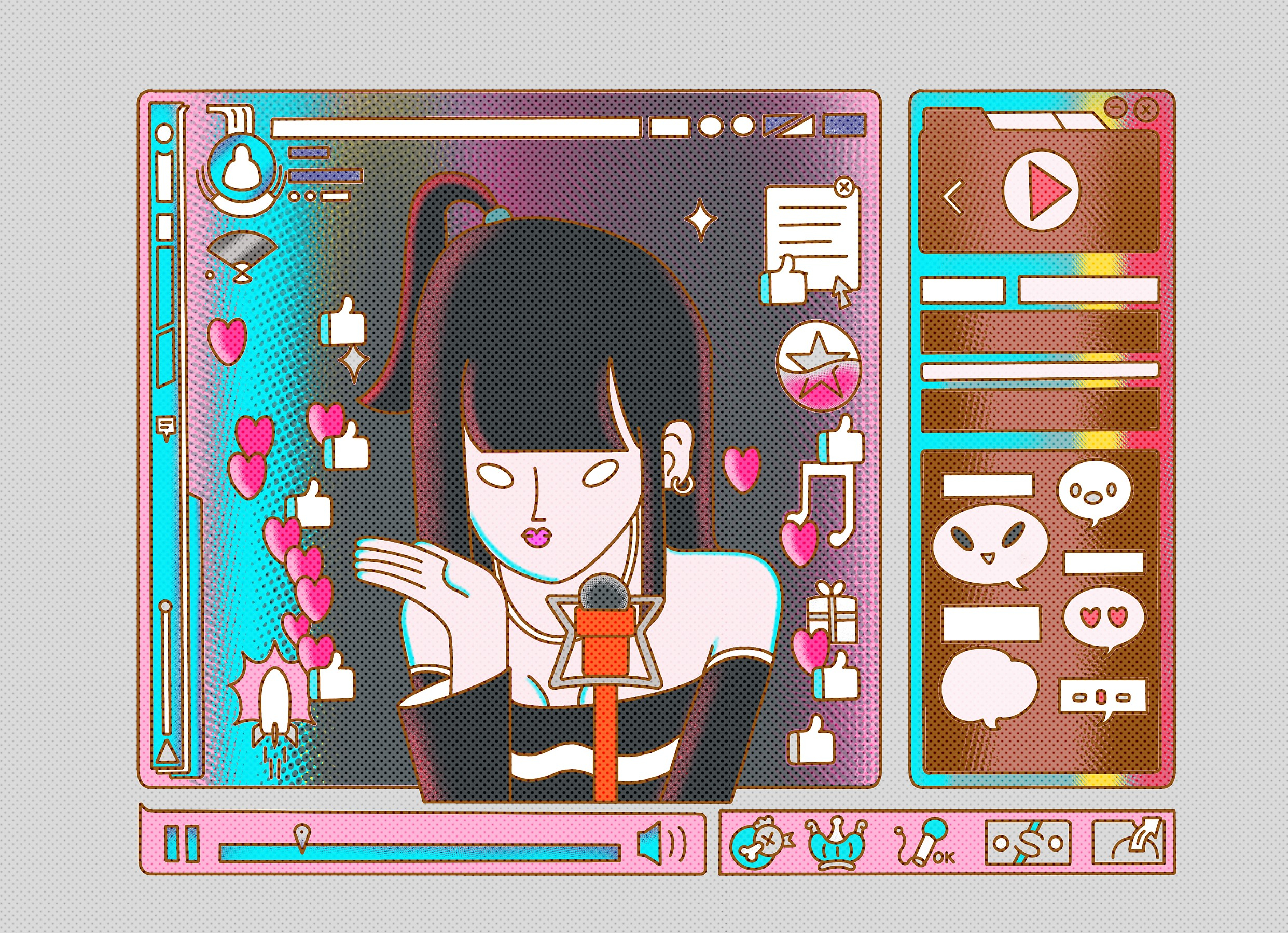 According to Liu, people in the indie sector don't expect to gain approval of livestream users.

"Users would send gifts to a young girl singing and dancing on the screen, but would care little about a band which appears to have suffered bitterly and is nursing a deep hatred. They wouldn't understand the message, let along sending gifts," he explained.

There's no practical way for the bar to earn revenue during the outbreak. Live streaming has failed to be an alternative revenue stream since gifts were close to nothing compare with normal performance earnings.

The burden of rent

As no practical alternative for revenue has come to light, one is to embark on cost cutting. The biggest cost standing in the way is rent. Liu said he's been in touch with the landlord for rent negotiations. He has been renting the place for 10 years.

Liu admitted that he has been keeping up with the preferential policies issued lately, but found the bar landed in an awkward situation when it failed to qualify for the policies.

Liu said that morale has been low. "Some would expect a tipping point in the sector when the epidemic passes, but realistically speaking, the sector will rebound, but not on a large scale," Liu predicted.

Liu is willing adopt live streaming when things goes back on track, admitting that the format might draw in new listeners. Adding that "our main focus is still the venue. The music labels might see more benefit in live-stream as a way to promote artists they signed. But we are above all a music performance place."

Sid Zhang was at the School bar Christmas Eve party, "the vibe was great, but it was rather crowded, when people start pogoing in the front, there were no room left for people to stand at the back," he described.

For him live streaming poses little attraction. As a part-time bass player himself, he emphasized that "it's all about the vibe at the scene for people to watch a gig."

As one indie scene frequent puts it, the vibe in the live scene is irreplaceable, moving it online makes it nothing more than silent disco. "Your experience depends on the quality of the earphone," another added, jokingly.