All six Disney parks closed due to COVID-19 outbreak
CGTN 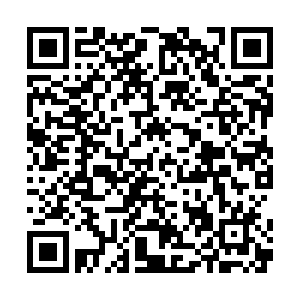 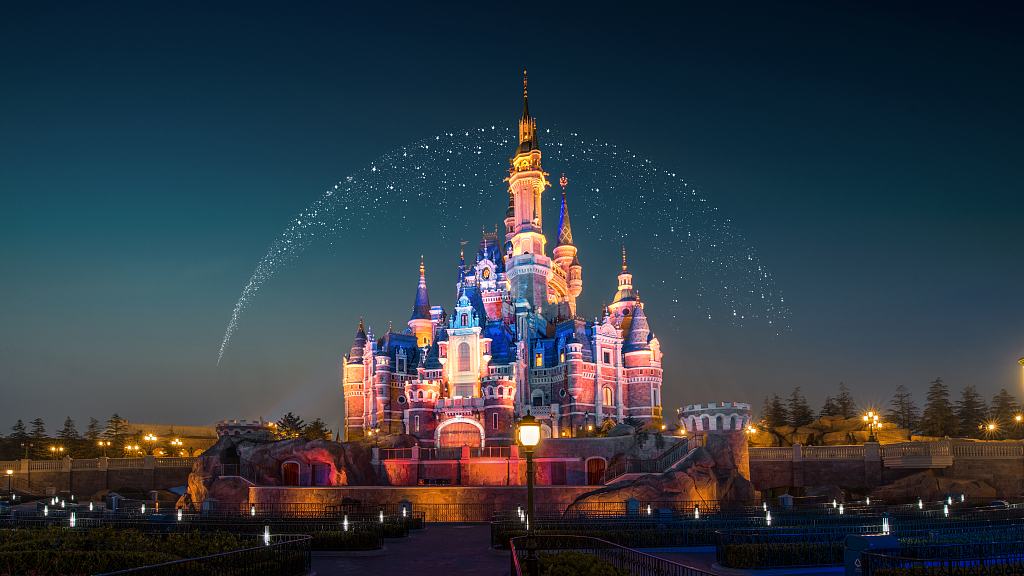 All six Disney parks around the world are closing due to the global spread of the new coronavirus.

On Friday, Disney announced it will close its theme parks in Florida and Paris on March 15. Like Disneyland in California, which announced its closure earlier, the closing time is tentatively set until the end of the month.

Disneyland in Shanghai, Hong Kong, Tokyo, and Los Angeles have all suspended operations.

The Shanghai Disney resort was the first Disney park to stop welcoming visitors amid the COVID-19 outbreak since January 24. Disneytown and Wishing Star Park followed suit a day later.

In February, Disney said it could lose 175 million U.S. dollars in revenue if its parks in Hong Kong and Shanghai remain closed for two months. With all six parks now closed, the damage could be even greater.