An aid agreement with a hidden agenda
Ge Anna 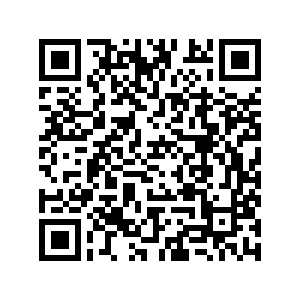 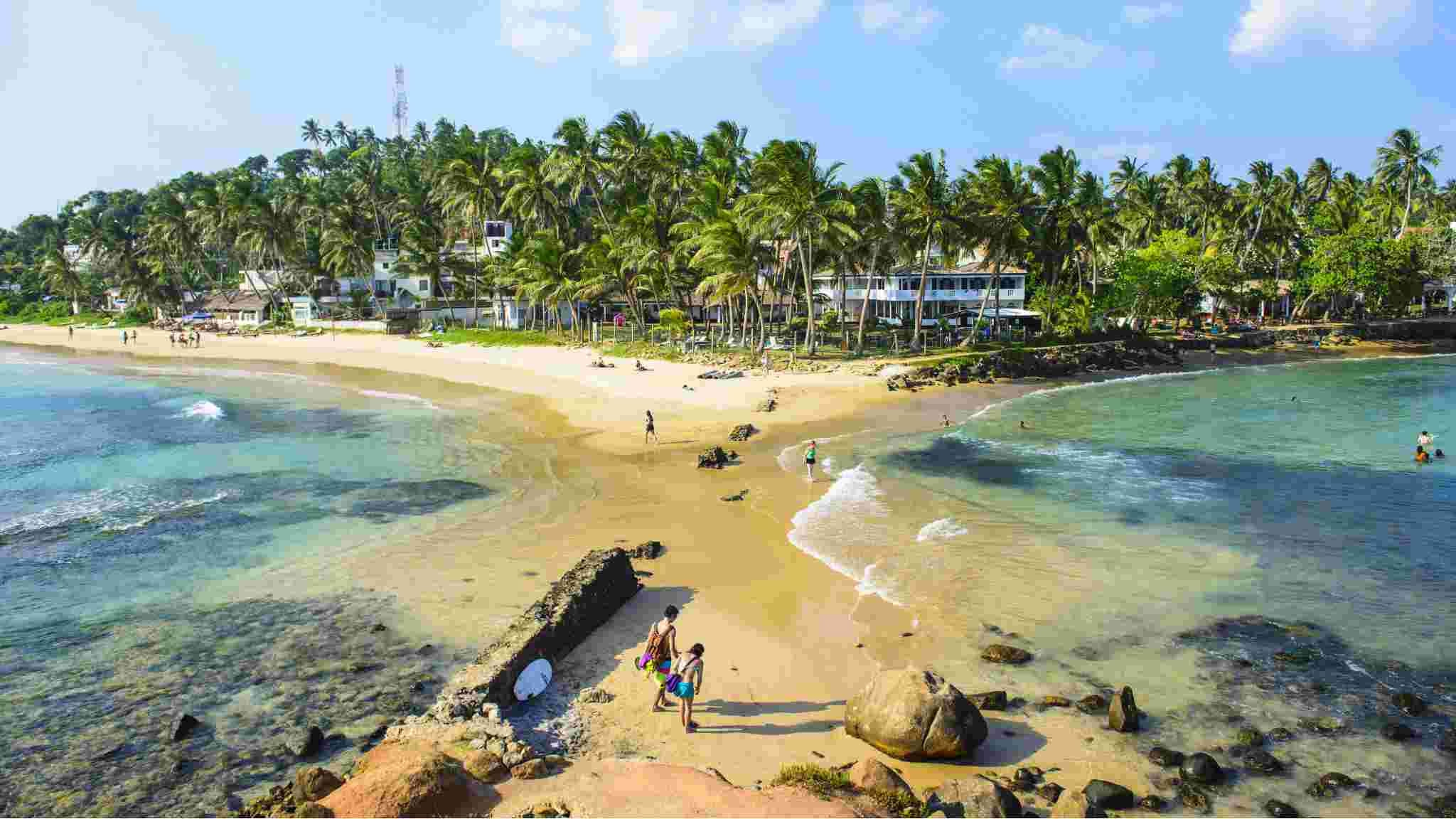 Editor's note: Ge Anna is a staff reporter at China Plus. The article reflects the author's opinions, and not necessarily the views of CGTN.

Be careful about free lunches. Sri Lanka was happy at first, but ultimately had to reject a U.S. development scheme.

The 480-million-U.S.-dollar deal with Millennium Challenge Corporation (MCC) was supposed to include two binding constraints on economic growth.

It was a poison pill and it caused a stir.

Could it mean large-scale privatization of precious farmland and then their lease for other uses? What if someone collects sensitive landscape data? And diplomatic immunity for U.S. businesses under the MCC umbrella could enable almost any kind of negative corporate behavior. 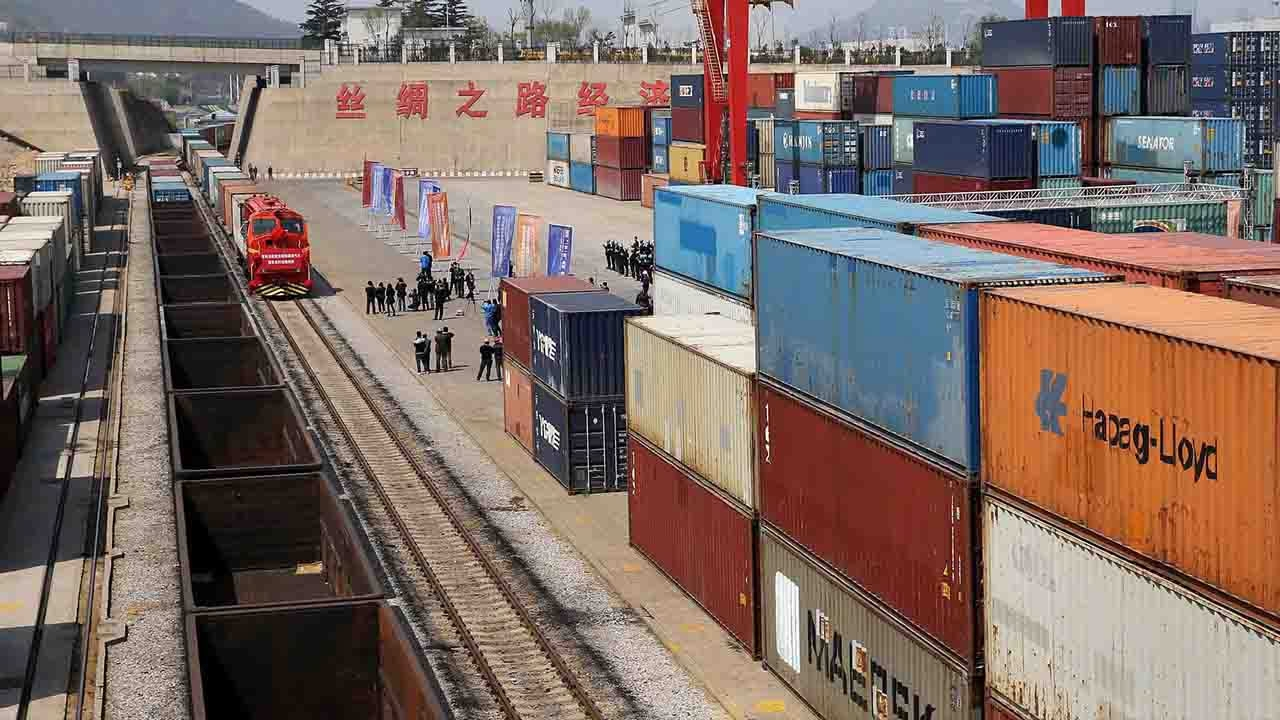 "Are we going back to colonial times?" Local media and intellectuals charged that the MCC is an instrument of a new-type imperialism pursuing economic hegemony over poorer countries. Noted columnist Shenali Waduge earlier wrote "In short the plan is to turn Sri Lanka into another colony, an American military base in the Indian Ocean."

They have every reason to worry. In Nepal, a similar MCC compact worth 500 million U.S. dollars is still waiting for approval from the parliament. The clauses include "the government waives any and all claims against MCC or the United States Government... for all loss, damage, injury, or death arising out of activities or omissions under this Compact, and agrees that it shall not bring any claim or legal proceeding of any kind against any of the above entities or persons for any such loss, damage, injury, or death."

Sounds familiar? Seems like a standard clause for every MCC compact.

In Madagascar, MCC-funded land reforms resulted in 1.3 million hectares of farmland being leased free of charge to a foreign private company for 99 years to export produce, as clauses and provisions in the MCC compact are not subject to Madagascar's laws. In other words, national sovereignty, security and policies have been sold out.

The MCC is applauded by some as a better alternative to China's Belt and Road Initiative (BRI). But ironically, from 2013 till now, over 200 countries, regions and international organizations have signed BRI deals with China without a single clause asking for any kind of immunity for Chinese companies. All Chinese staff and activities must strictly abide by local laws. No hidden agenda. No neo-colonialism.

The MCC compact intends to do exactly what China is being accused of doing but has never even attempted.