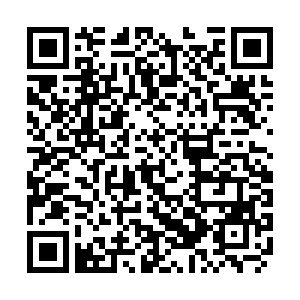 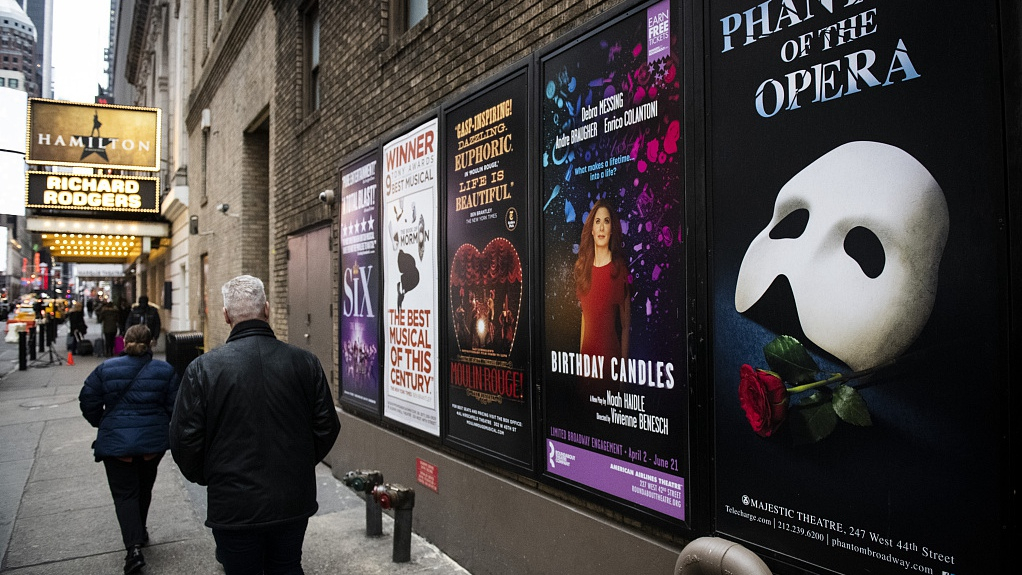 Broadway, New York City's thriving theater district is going dark. Productions will be shut down for an unprecedented period of one month as New York tries to contain the coronavirus pandemic.

A usually bustling TKTS – the main hub for discounted Broadway tickets – was largely empty on Thursday after it was announced that all Broadway theaters would be shut until April 12.

For some tourists, like Skip Mason who traveled from Atlanta, Georgia, it came as a shock.

"Well, it looks like I might need to try and get a flight out of here tomorrow. Wow," he said.

Trey Murray flew from Texas to see Hamilton – one of the hottest shows on Broadway.  His tickets will be refunded but it's still a big letdown. Tickets are exceedingly hard to come by.

"It was going to be the grand finale. And I'm a big theater fan. But I understand," he said.

The closure comes after it was recently revealed that a part-time usher at the Schubert Theater and another theater on Broadway had tested positive for the coronavirus. He is currently under quarantine.

"Our top priority has been and will continue to be the health and well-being of Broadway theatergoers and the thousands of people who work in the theater industry," said TheBroadwayLeague, which represents the industry, in a statement. 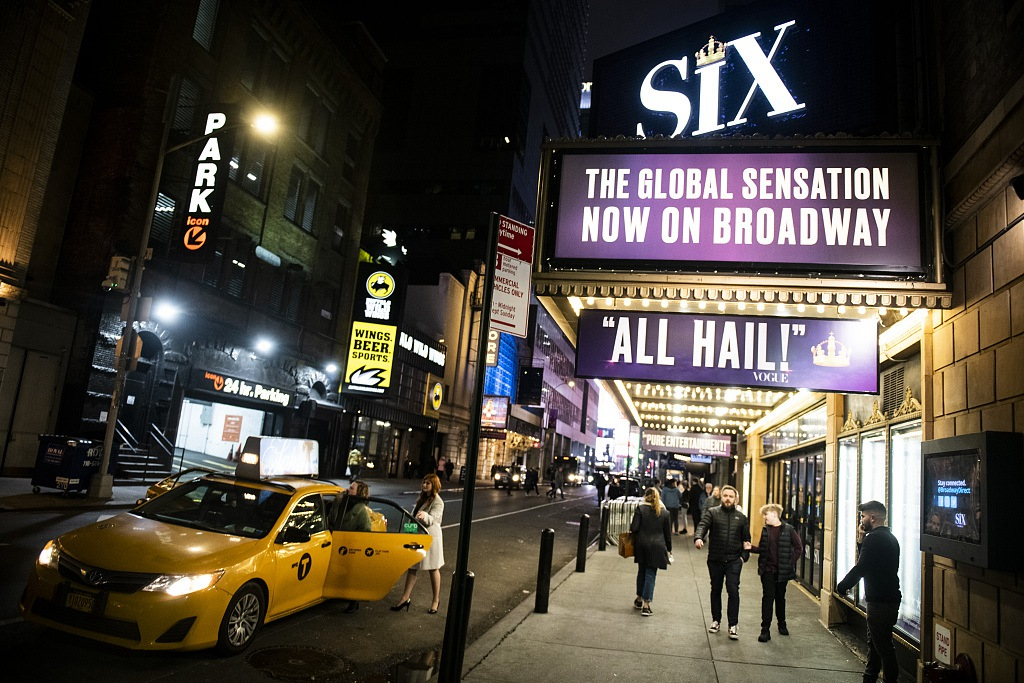 People walk past the Brooks Atkinson Theatre where the musical Six, along with other musicals, were canceled in the Times Square neighborhood of New York, U.S., on Thursday, March 12, 2020. /VCG

People walk past the Brooks Atkinson Theatre where the musical Six, along with other musicals, were canceled in the Times Square neighborhood of New York, U.S., on Thursday, March 12, 2020. /VCG

The closures also come after the governor banned gatherings of more than 500 people in New York state with the exception of schools, hospitals and mass transit.

Broadway has gone dark in the past. Productions were shut down for two days after 9/11. Strikes and snowstorms have also caused shutdowns. But this is the first time the theater district will be closed for a whole month.

The impact could be severe. Shows that were set to debut might not come back. Media reports say the longest running Broadway show, "Phantom of the Opera" might have to close for good.

Besides New York, events such as concerts and performances have also been canceled in Los Angeles, Boston, Cleveland, Detroit, Philadelphia, Chicago and Washington. 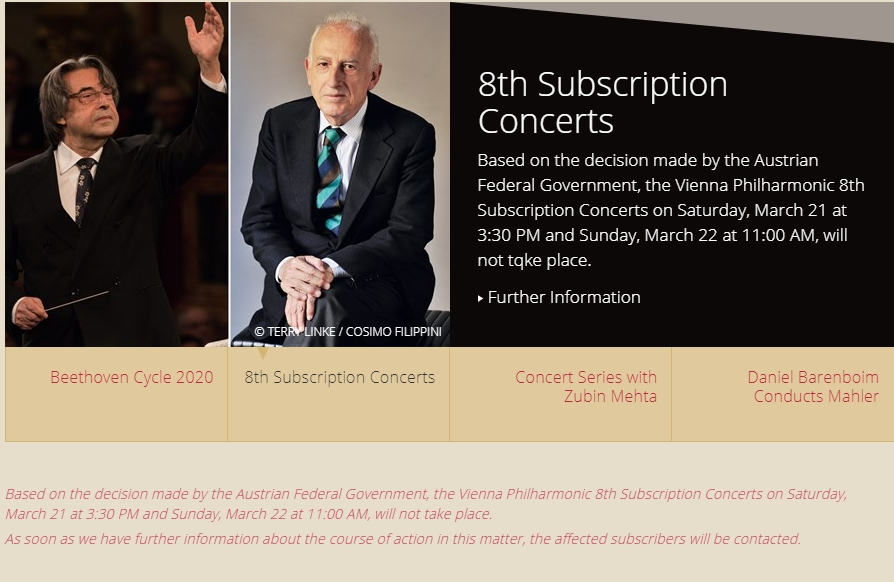 In Europe, a number of theaters have halted their performances as well.

On March 11, Berlin Philharmonic announced it will close both its halls until April 19, after Berlin Senator for Culture and Europe Dr. Klaus Lederer banned events in venues with over 500 seats. But a concert of Simon Rattle conducting Berio and Bartok on Thursday was available for free on the Digital Concert Hall.

In Austria, the Vienna Philharmonic announced on its website that "based on the decision made by the Austrian Federal Government," the scheduled concerts in March were all canceled.

The 2020 Salzburg Festival closed its ticket office on Herbert-von-Karajan-Platz 11 and suspended all tours. The online ticketing shop remains open for now. The working staff of the festival said that there is no plan of canceling the event so far, and will take further actions if the risk assessment changes.

The festival's program at Whitsun is scheduled for May 29 to June 1, and its summer programs from July 18 to August 30.

(Karina Huber contributes to the story.)