COVID-19: The show must go on
By Shane Hahm 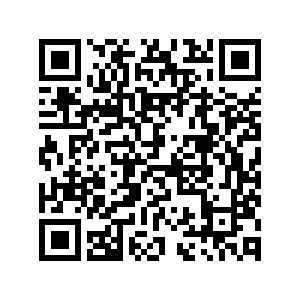 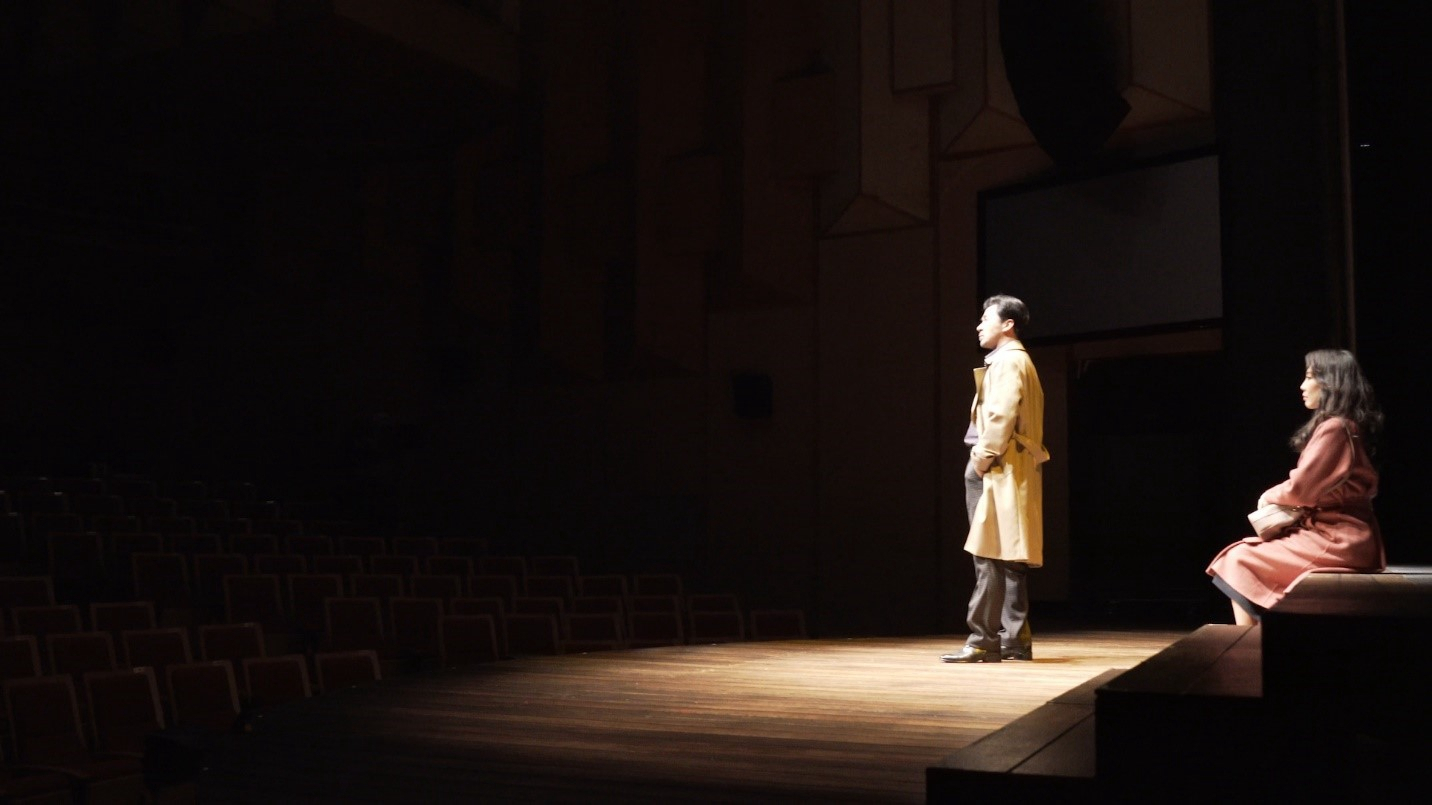 If an actor performs and "no one is around to hear it, does it make a sound?" One theater troupe in South Korea is putting the philosophical question to the test.

Gyeonggi Arts Center is showcasing a series of plays and concerts throughout March. The catch? All performances will be held without an audience.

Instead, the events will be streamed live in the internet.

In the first part of the weekly series, a dark satirical play titled "Bravo, Mr. Um" was broadcast online via YouTube on Thursday.

The plot centers around a real estate agent Mr. Um, who falls in love with a recently widowed insurance agent. The tale evolves to allegations of sexual misconduct and legal threats, reflecting the everyday struggles South Koreans currently endure.

For cast members, adjusting to an empty audience was a challenge, especially for a play where spectator reactions are an important element.

Kim Gil-chan, who plays the leading role of Mr. Um, said it's disappointing not to perform in front of an audience.

"But it would have been a waste not to be able to perform despite all the practice," he said.

Livestreaming a performance of this scales involves more than simply setting up a webcam.

High-tech cameras, cranes, and audio equipment are being used to deliver the experience of watching remotely.

Lenses can zoom in and capture cast members' expressions and precise movements. 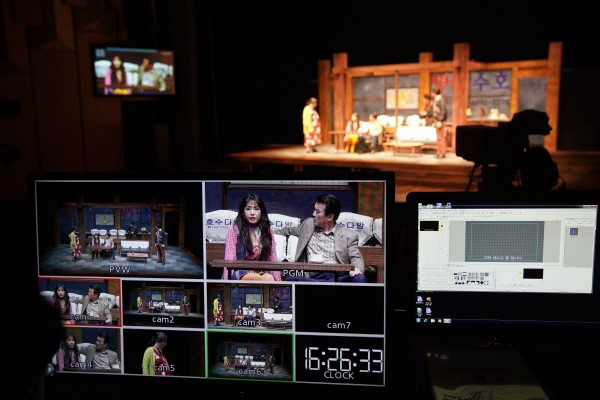 For viewers at home, the performance could look more like a television sitcom than a play.

"We've had to rearrange some of our movements, but fans will be able to enjoy the same way as if they are in the theater," Kim said.

South Korea, like many other countries dealing with COVID-19, is actively engaged in a nationwide social distancing campaign. A vast majority of the country's cases center around a secretive Christian religious sect where many worshipers had contracted the virus.

In response, people have been avoiding public gatherings, from sporting events and fine arts performances, to religious services and social outings. 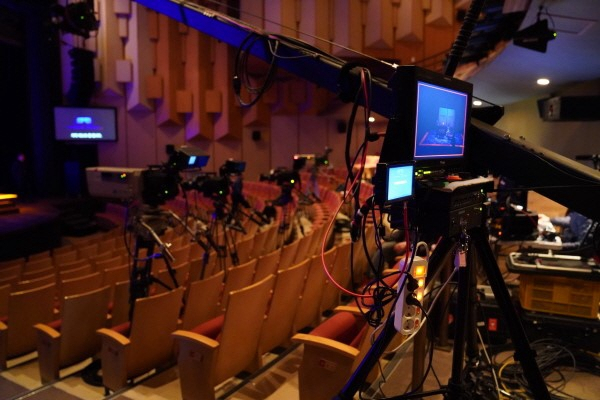 A recent poll shows four in ten companies in South Korea are allowing employees to work remotely from home.

Eighty percent of all confirmed cases in the country are deemed to be cluster infections, according to local health officials. A batch of more than 100 positive test results came back recently after the coronavirus infiltrated workers at an insurance company customer call center in Seoul.

Experts say self-quarantine measures and isolation are the most effective ways to slow the spread of the coronavirus, but spending extended periods of time separated from the outside world has its drawbacks, like brewing anxiety and cabin fever.

Cover image: A play is performed in front of an empty audience amid the COVID-19 spread in Suwon, South Korea on March 11, 2020. /CGTN