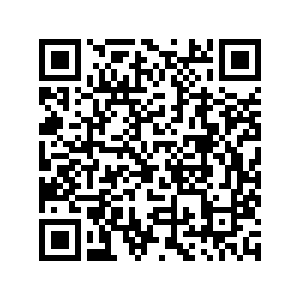 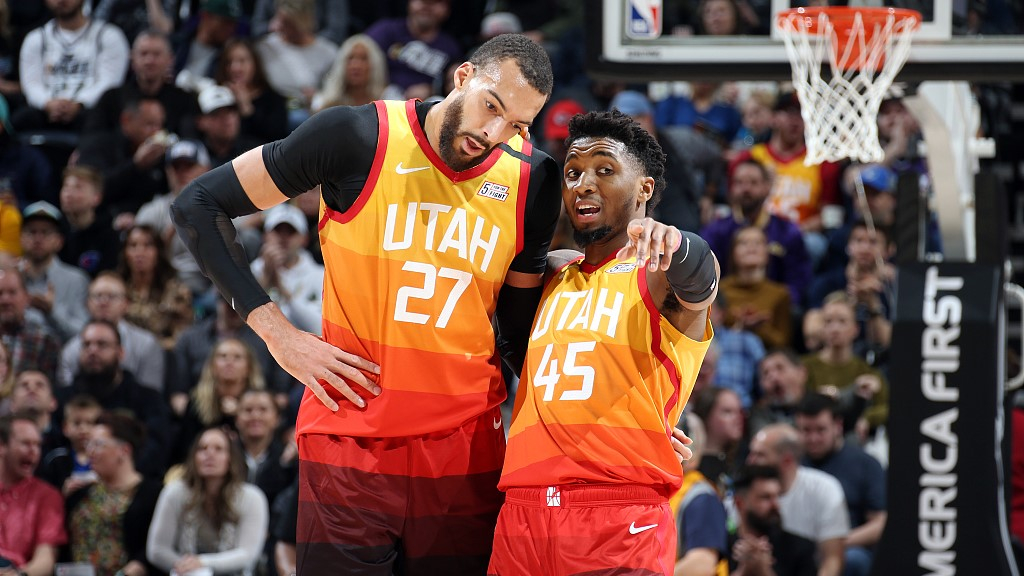 Rudy Gobert #27 and Donovan Mitchell of the Utah Jazz talk during the NBA game against the Indiana Pacers at the Vivint Smart Home Arena in Salt Lake City, Utah, January 20, 2020. /VCG

Rudy Gobert #27 and Donovan Mitchell of the Utah Jazz talk during the NBA game against the Indiana Pacers at the Vivint Smart Home Arena in Salt Lake City, Utah, January 20, 2020. /VCG

Bad news has continued to hit the U.S. basketball world. The NBA Commissioner Adam Silver on Thursday announced that the regular season will not resume for at least another 30 days.

The NBA was not the only one getting hurt. The NCAA on Thursday announced that the Division I men's and women's 2020 basketball tournaments, as well as all remaining winter and spring NCAA championships, have all been canceled.

That includes "March Madness," the event that is so popular that even the NBA will have to leave the way for its final game. 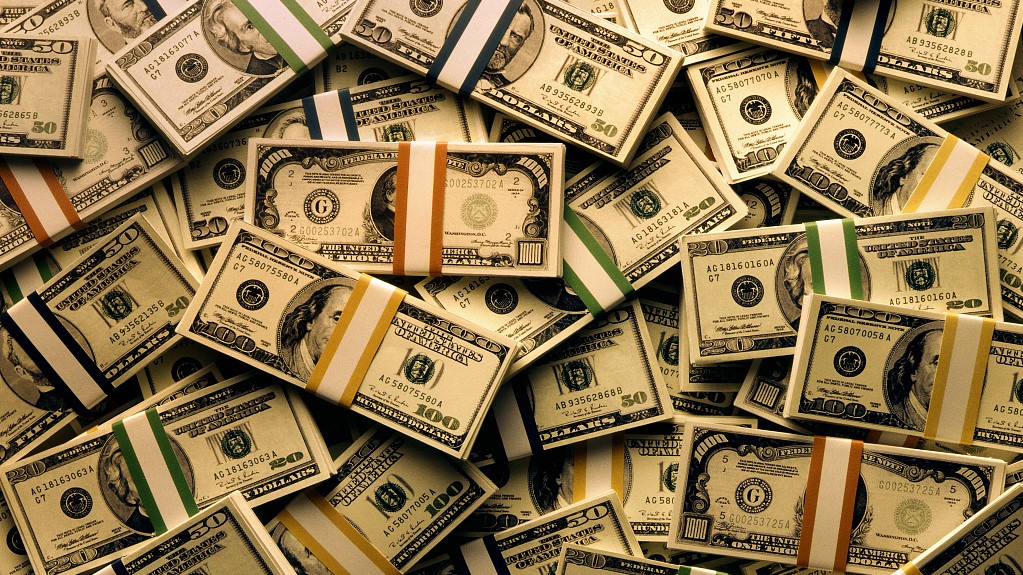 The season's revenue losses may be huge. /VCG

The season's revenue losses may be huge. /VCG

The suspension of the regular season means no payment for the players. It may not be a big deal for those who enjoy big contracts, but don't forget there are many in the league living on minimum deals and 10-day contracts.

Second, teams will lose revenues from ticket sales. Not all teams are like Los Angeles Lakers that enjoy a juicy three-billion-U.S.-dollar TV deal with Time Warner. For small-market teams, ticket sales contribute a large part to their season revenues. According to Tencent Sports, if the regular season restarts behind closed doors, the whole league will lose some 500 million U.S. dollars in ticket sales money.

By the way, this number is only for the regular season. If the playoffs are canceled or must go without an audience, the loss will be even more intimidating.

Lost revenues are only about the short future. Compared with that, teams and players will hate the following problems. 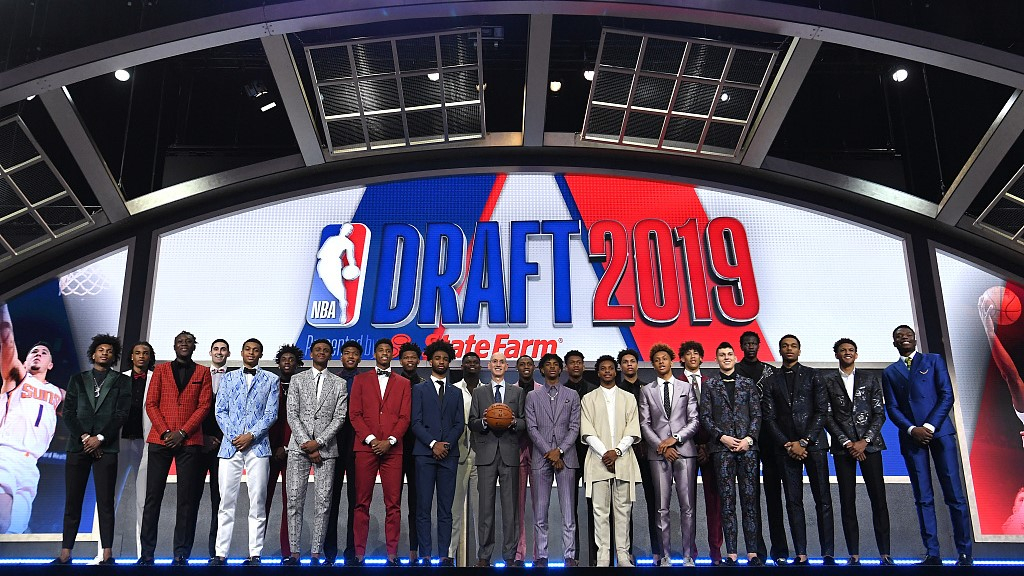 The projected salary cap and luxury line of the NBA for the 2020-21 season are 113 and 138 million U.S. dollars respectively. Nonetheless, since both numbers are connected with the league's expectations of incomes, it's only logical to assume that both will drop because of the possible revenue losses we just talked about.

Some argue that there may be a drop of eight million. If that comes true, it will be catastrophic for the teams because the salary cap and luxury line will decide how teams operate. Those who already pay luxury taxes will end up paying more; those who have tried so hard to avoid the luxury tax will see their efforts fail.

Another possible source of damage may come from the NCAA. College basketball games are not only competitive, but also one of the major opportunities for teams to observe young talent before they decide how to deal with their draft picks. One of the reasons that draft picks have become so valuable is their infinite possibility. A smart choice made can be a real game-changer for a team. However, when teams do not have enough information to make their decisions, such "infinite possibility" can become "endless uncertainty."