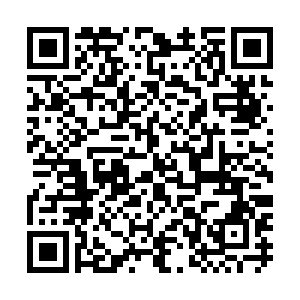 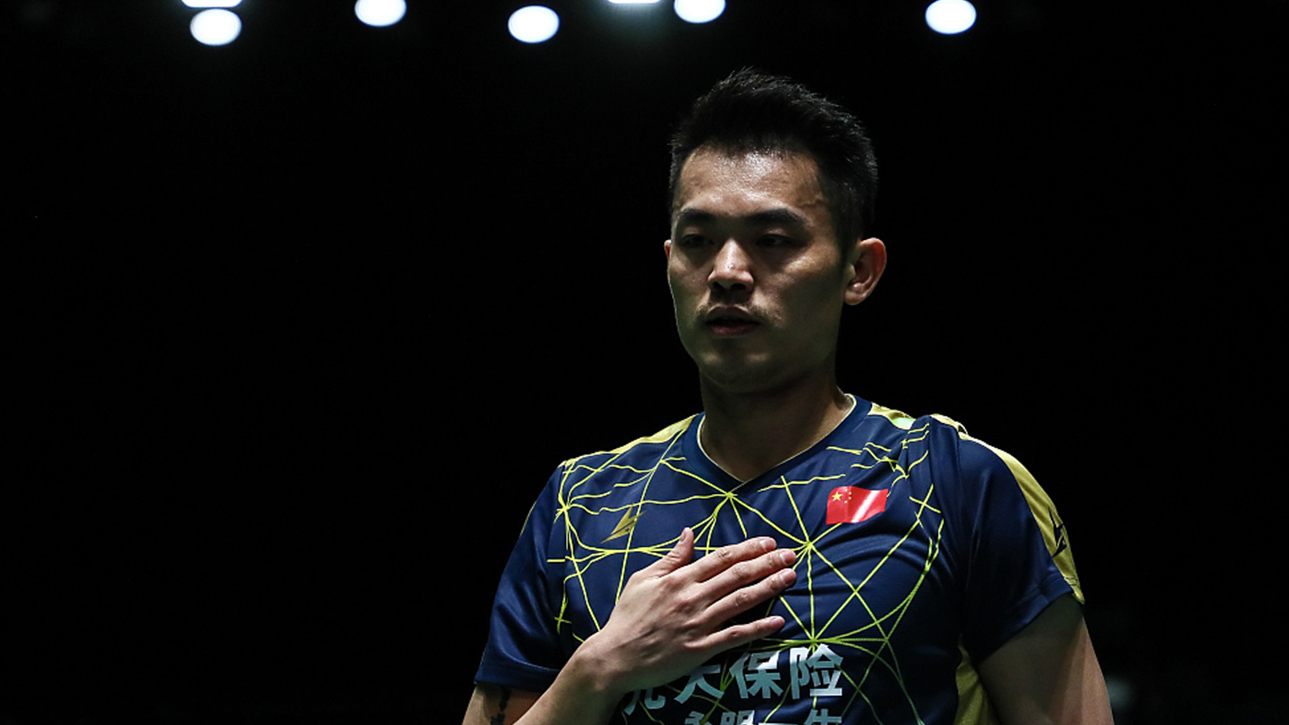 Six-time champion Lin Dan saw his hopes of a landmark seventh All England Championship come to an end as he was outplayed by compatriot Chen Long, 21-17, 21-8.

Five-time world champion Lin staved off two match points as he defeated Thailand's Kunlavut Vitidsarn, a player half his age, 13-21, 22-20, 21-10 to meet Chen in the second round.

The world No.5 took the first game a close-fought 21-17, as Lin battled hard to maintain his hopes of glory but fell just short of taking the lead. And Chen, who romped to the Yonex All England title in 2013 and 2015, simply had too much for the 36-year-old in the second game, as Lin succumbed to a disappointing 21-8 defeat. 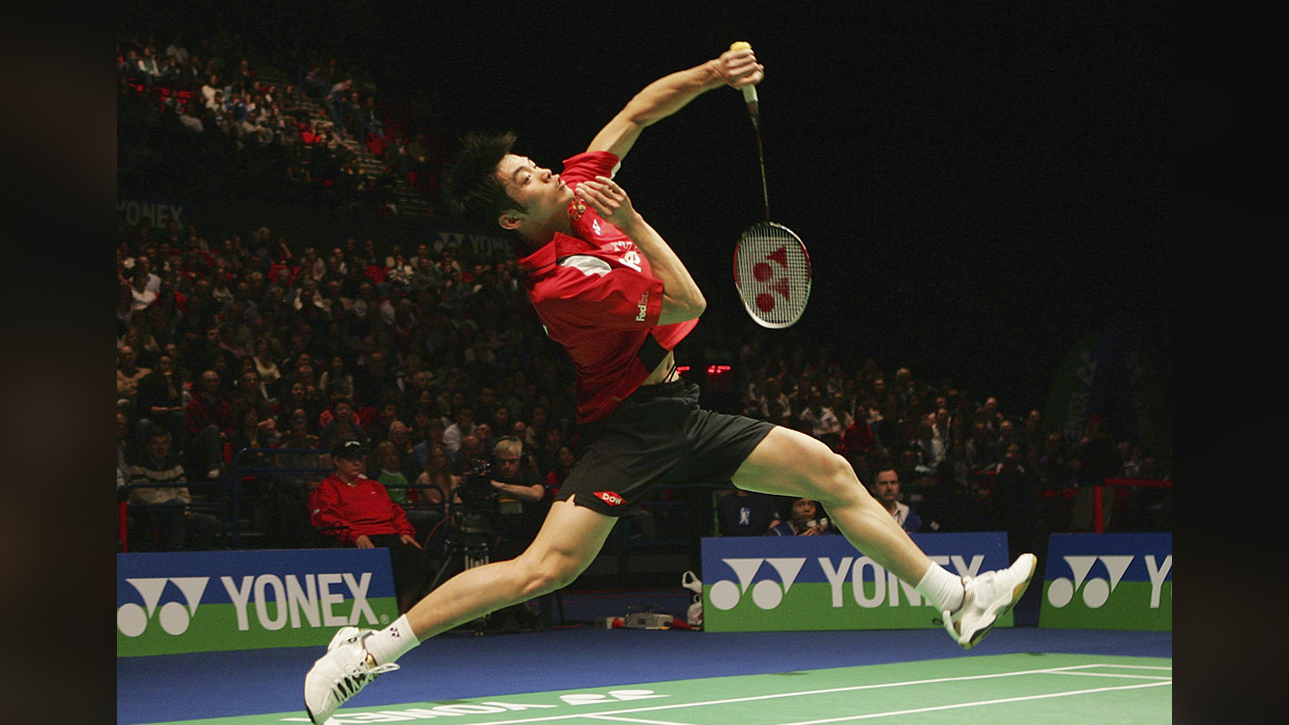 Lin Dan of China plays a smash in his match against Chen Yu of China in the Men's Singles final during the 2007 Yonex All England Open Badminton Championship in Birmingham, England, March 11, 2007. /VCG

Lin Dan of China plays a smash in his match against Chen Yu of China in the Men's Singles final during the 2007 Yonex All England Open Badminton Championship in Birmingham, England, March 11, 2007. /VCG

The veteran two-time Olympic gold medalist was unable to refine the form that saw him storm to Birmingham glory six times between 2004 and 2016, as Chen progressed to the quarter-finals to encounter Malaysia's Lee Zii Jia and is now bidding for a hat-trick of Yonex All England successes.

Lin has appeared in a staggering 17 Yonex All England Championships since his debut in 2002, lifting the prestigious trophy in 2004, 2006, 2007, 2009, 2012 and 2016 to indelibly carve his name into tournament folklore. But it wasn't to be for him in 2020, as the 36-year-old failed to muster the form that has seen him collect a haul of 81 career titles. As the top 16 of Olympic points ranking have chances to qualify, the 30th placed Lin may miss Tokyo Olympics with few events left before April 26.