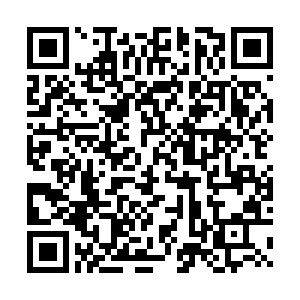 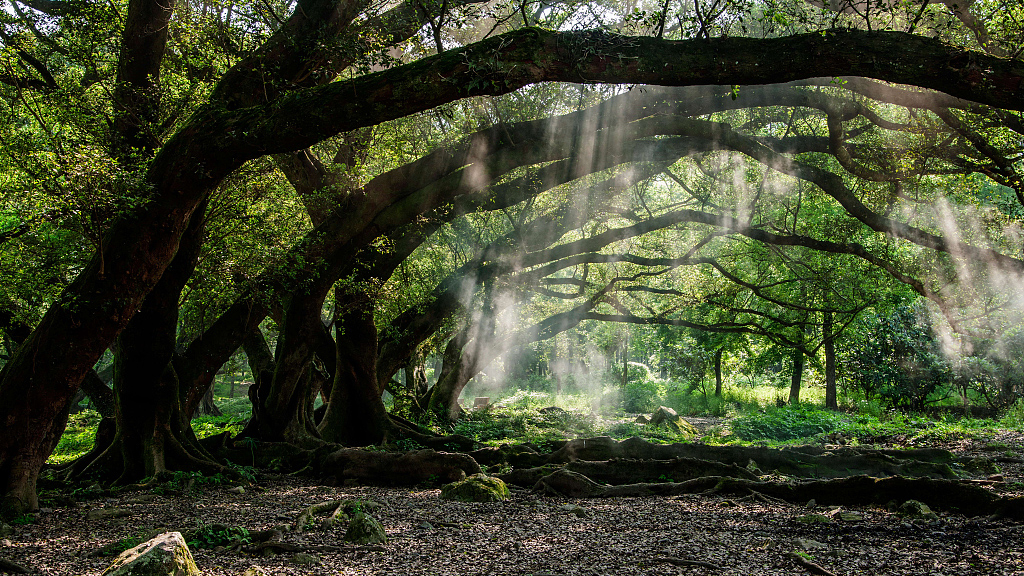 China's forest coverage rose to 22.96 percent in 2019 with the world's largest area of planted trees, according to a National Greening Commission report released on Wednesday, the day before China's Arbor's Day.

The year of 2019 witnessed a big rise of forest coverage in China, with the newly planted forests reaching 7.07 million hectares, and all commercial logging in natural forests banned, said the report.

"We now have 220 million hectares of forest. In particular, 80 million hectares of them are planted, the highest in the world," said Zhang Wei, director of the Department of Ecological Preservation and Restoration of China's National Forestry and Grassland Administration.

The February 2019 data from NASA showed that China, above all countries, accounted for one fourth of the five percent growth of global green coverage from 2000 to 2017.

In addition, the urban greenery coverage has risen to 41.11 percent with urban green space per capita reaching 14.11 square meters, and 7,586 villages have been granted the title of "national forest villages." Green industries like forestry tourism are also flourishing, with 1.8 billion visits to forests nationwide.